KEVIN AYERS – joy of a toy 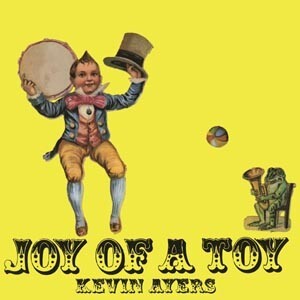 Klappcover. Psychedelic-Klassiker. As the Soft Machine's first bassist and original principal songwriter, Kevin Ayers was an overlooked force behind the group's groundbreaking recordings in 1967 and 1968. Joy Of A Toy is his debut solo album, its whimsical and unique vision is a clear indication of how Soft Machine might have progressed under Ayers' tenure. On the LP he is accompanied by his Soft Machine colleagues Robert Wyatt, Mike Ratledge and Hugh Hopper. After a Soft Machine tour of the USA with the Jimi Hendrix Experience, Ayers had decided to retire from the music business. Ayers repaired to a small London flat where he composed and arranged Joy Of A Toy features many of Ayers' most enduring songs from "The Lady Rachel" to "Girl on a Swing".It was on this album that Ayers developed his sonorous vocal delivery, an avant-garde song construction and an affection for bizarre instrumentation that would have a deep influence far into the 1970s and indeed the present day. *MoV 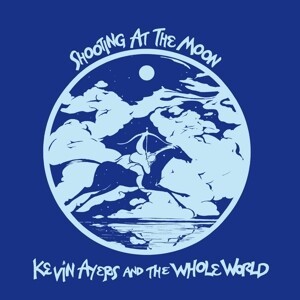