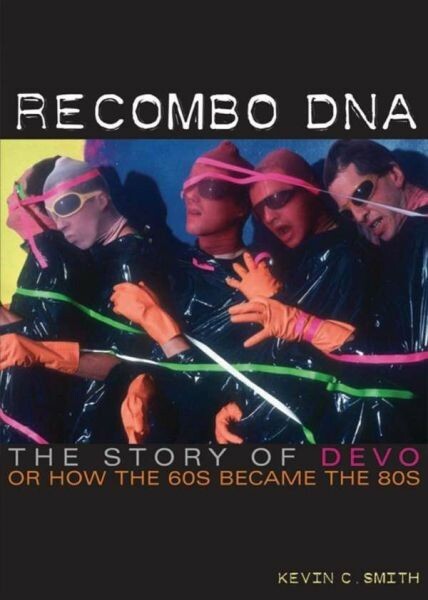 Paperback, 317 Seiten, Sprache: Englisch. Recombo DNA: The Story of Devo, or How the 60s Became the 80s. This is a thought-provoking appraisal of pioneering new-wave band DEVO and the intersection between pop, art, and politics. Published to coincide with the group's 40th anniversary in 2013, Recombo DNA is the first book to evaluate in the proper context the innovations and accomplishments of this truly groundbreaking band. Beginning in 1970, with the transformative effects of the Kent State University shootings-which the band-members witness firsthand-and ending a decade later with Devo on the cusp of superstardom (with 'Whip It'), it traces the sounds and ideas that the group absorbed and in turn brought to prominence as unlikely rock stars. For anyone who has ever wondered where 'the band who fell to earth' came from, here is the answer. *Edition Olms