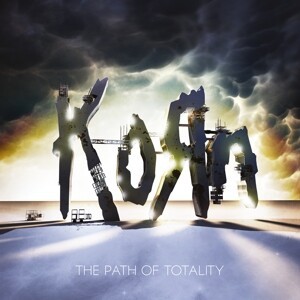 The Path of Totality is the tenth studio album by American nu metal band Korn. Originally released in 2011, the album finds Korn shifting gears and exploring new territory. On The Path of Totality band collaborated with some of the leading dubstep and electronic producers in the world, including Skrillex, Excision, Datsik, Noisia, Kill the Noise, and 12th Planet. This resulted in something completely new, yet utterly and definitively Korn. * MoV 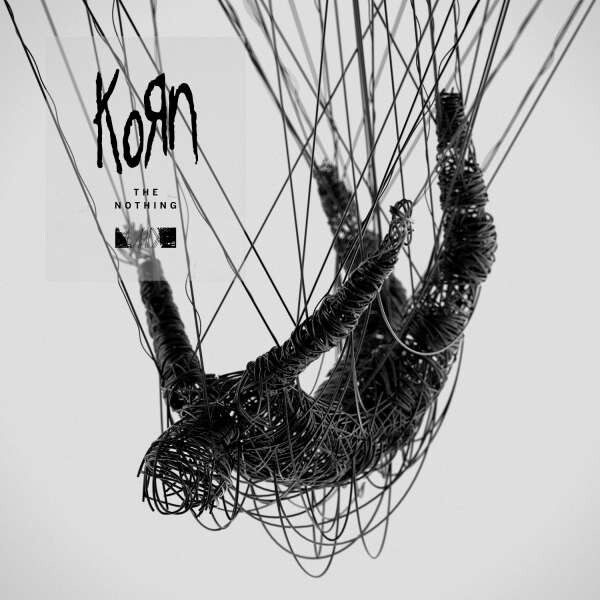 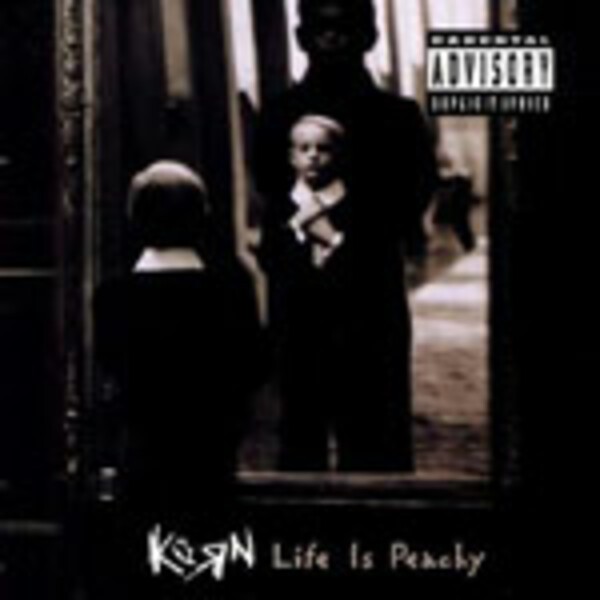 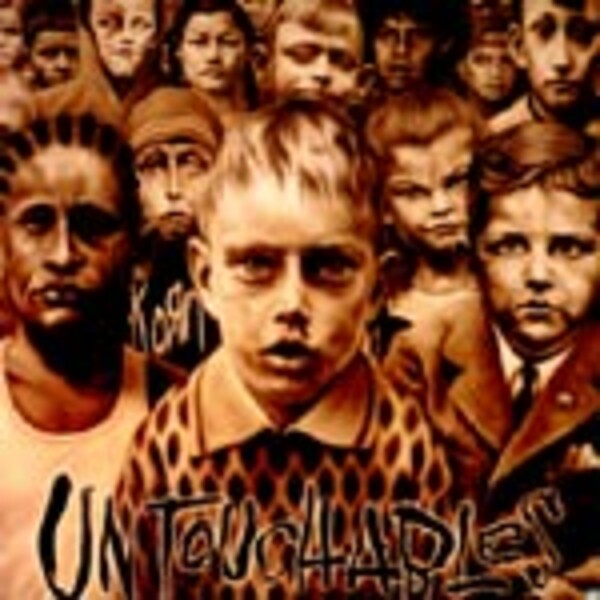 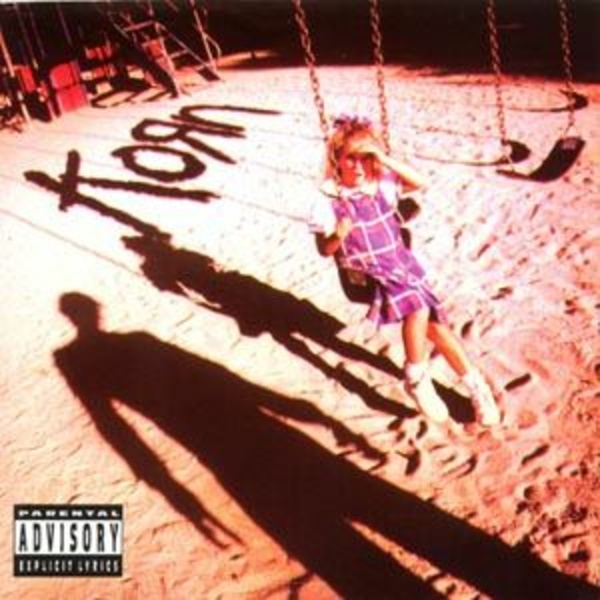 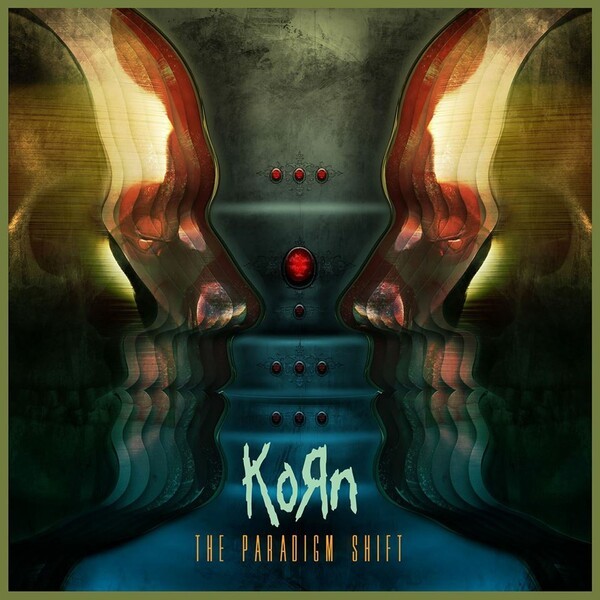 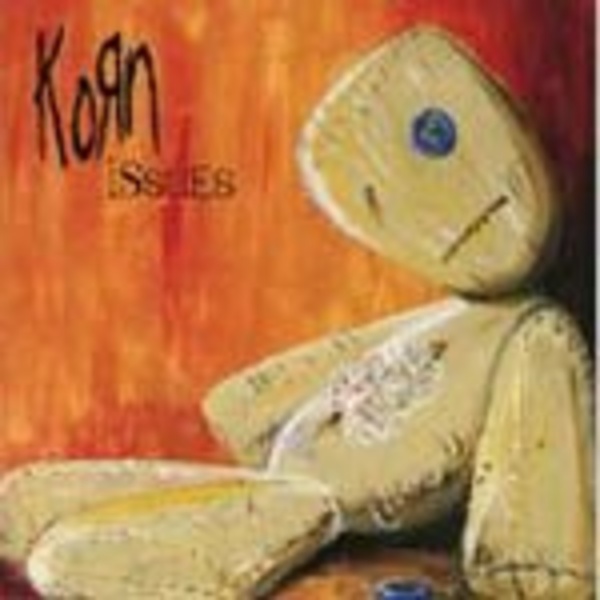