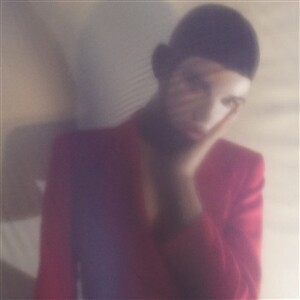 French band La Femme are releasing their 3rd album Paradigmes worldwide on April 2nd 2021. For Record Store Day, they have decided to please their fans with an exclusive 12" featuring the tracks Runway and Me Suive which were originally created for fashion shows in collaboration with Hedi Slimane. Both tracks have never been released physically. *Discque Pointu 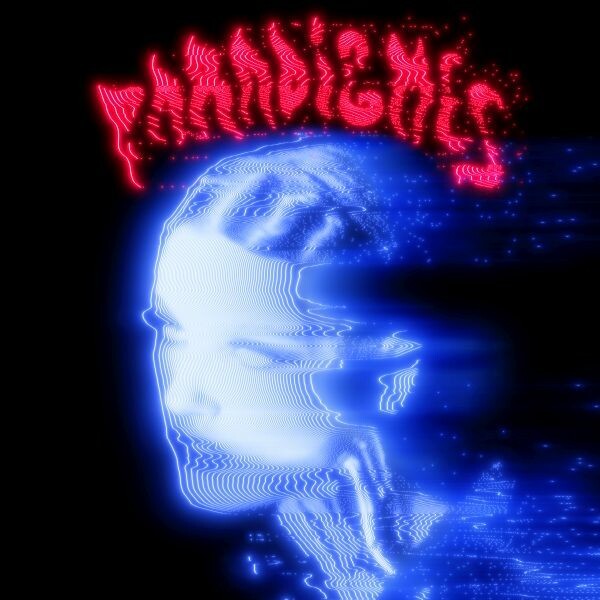 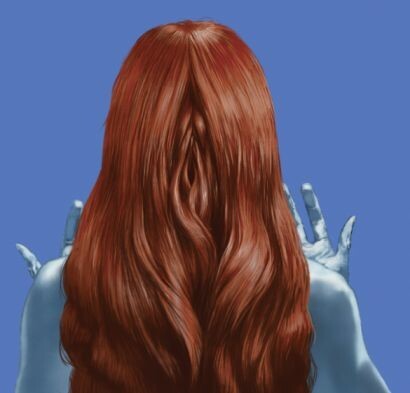 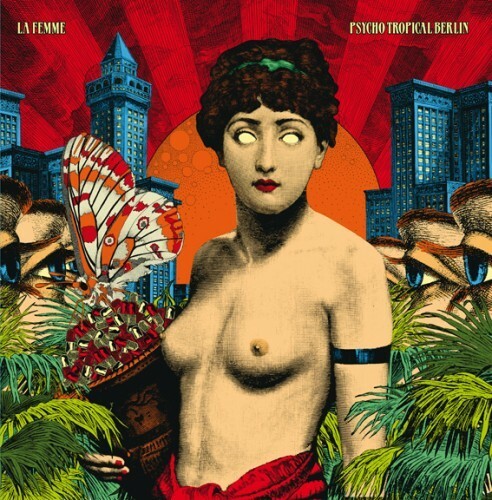