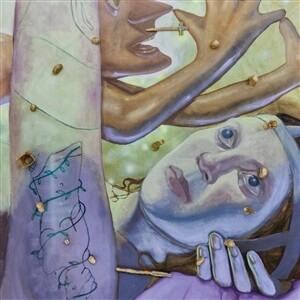 LP-Repress mit neuem Artwork des 2016 erschienenen Debuts der Band aus Chicago, das damals nur auf Kassette erschien. Aufgenommen im Keller innerhalb von 5 Tagen während eines typischen Midwest-Winters. An auspicious-if, at the time, criminally overlooked-debut effort from the young songwriter Lillie West and her then-lineup of supporting players (Abby Black on drums and Karl Bernasconi on bass). Unlike 2018's critically-acclaimed The Lamb, Sleepyhead is a rawer, more punked-up album with fewer lyrical metaphors obfuscating it's intimate, direct emotionality. Committed to tape in an urgent outburst of creative energy, the self-produced record eschews overdubs and takes unfussy aim at the listener's ears, heart, and the lump in their throat. Album standout "Fuck With Your Friends" was a breakthrough moment for West-it was the first song she ever wrote, one that tumbled out of her fully-formed, setting her on the path that's led to her recent successes. Its also emblematic of Sleepyhead's confessionalism and fearless forthrightness: "I drink more than I want to 'cause it makes you easier to talk to / And what you're saying is boring," West sings. *Hardly Art 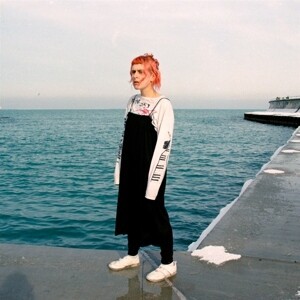 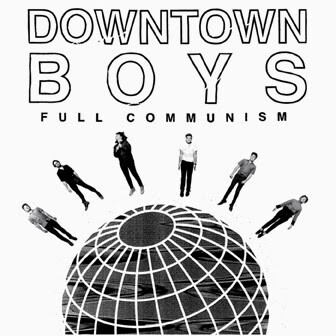 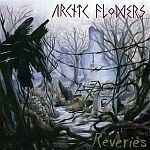 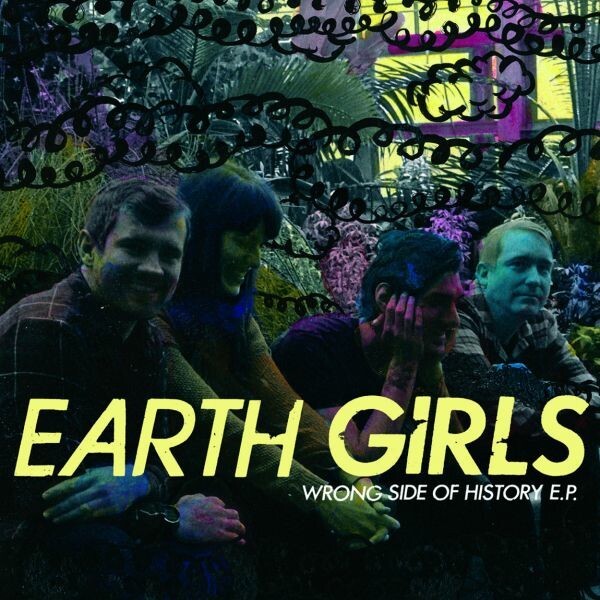 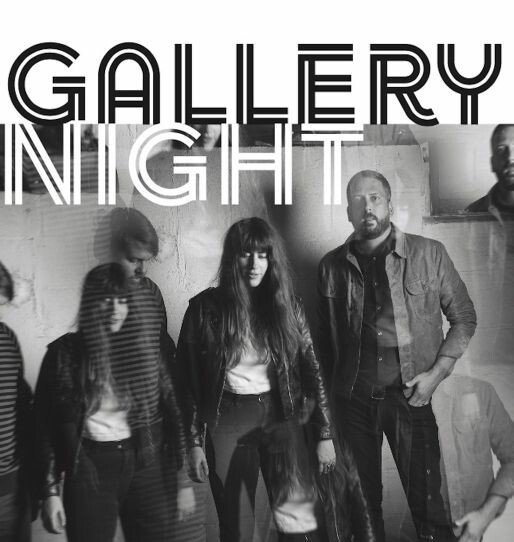 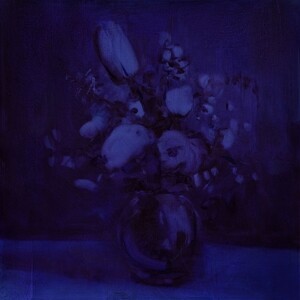 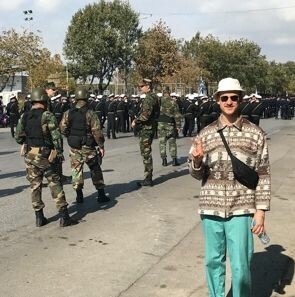