LEONARD COHEN – songs from a room 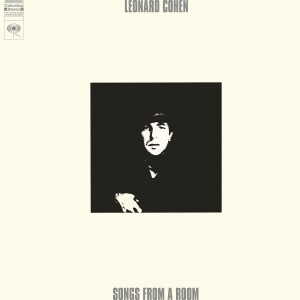 Klassiker! When Cohen became known as a musician in his late 30s with his albums Songs Of Leonard Cohen and the sophomore Songs From A Room were surprised that his music seemed to come out fully formed. Most people were familiar with his work as an author and poet, and did not know that he had been a musician for most of his life. For Cohen, making music was another way to bring his poetry to the people. The dark thrall of his songs portray an artist that is ever able to trace the hidden contours of love, lust, sex, religion, politics and history. Songs From A Room's naked honesty and fearless emotional intimacy is emphasized by the restrained, almost Spartan production of Bob Johnston, and again shows that Cohen was a major creative force in contemporary songwriting. *Sony 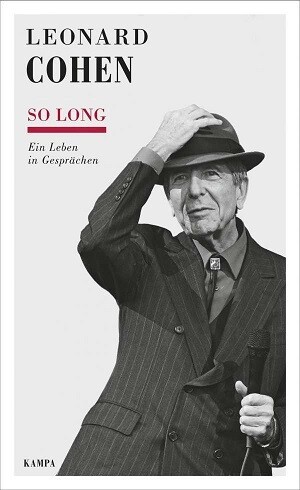 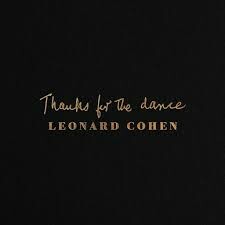 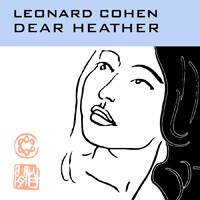 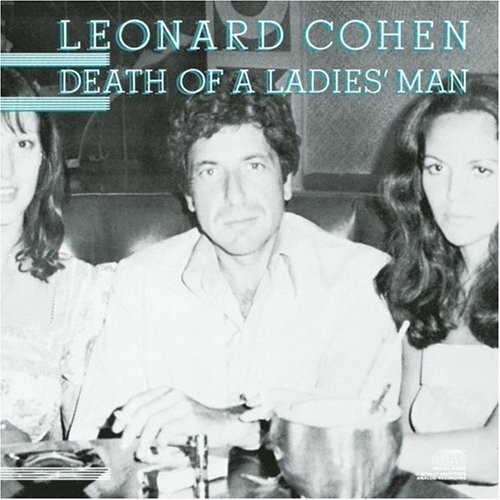 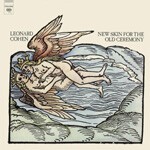 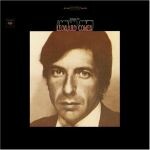 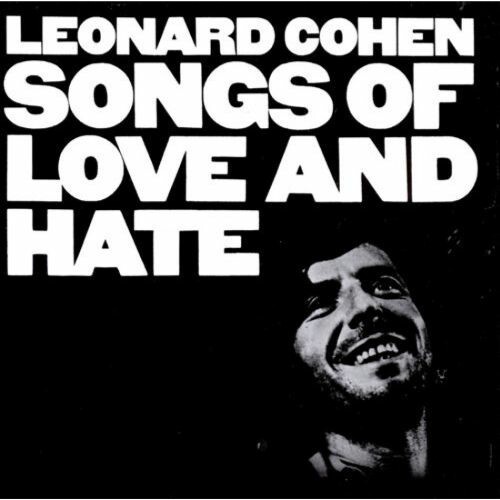 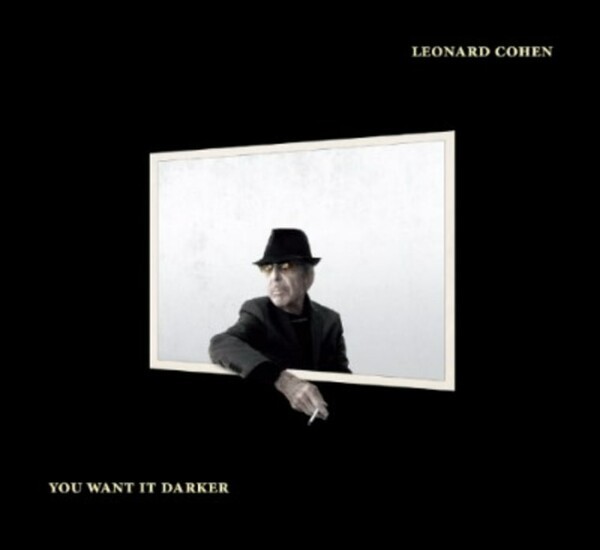 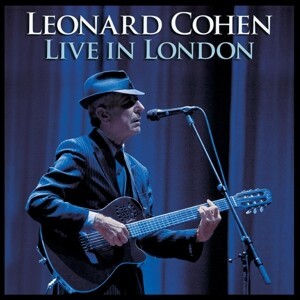 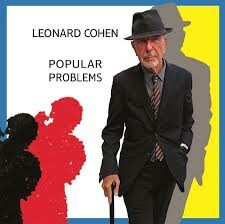 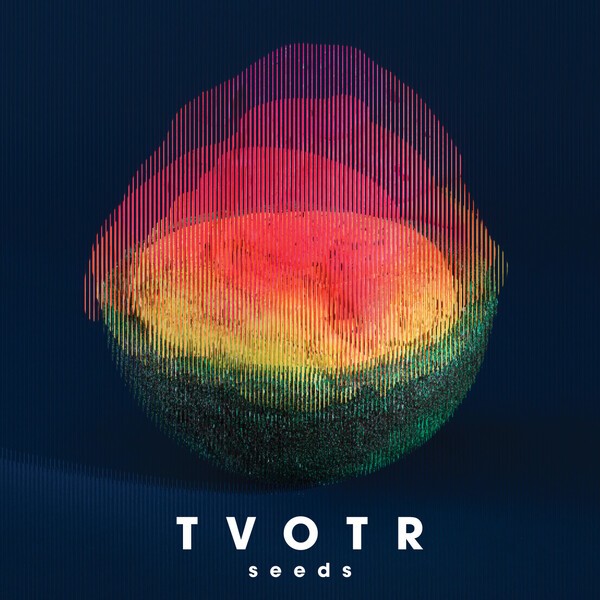 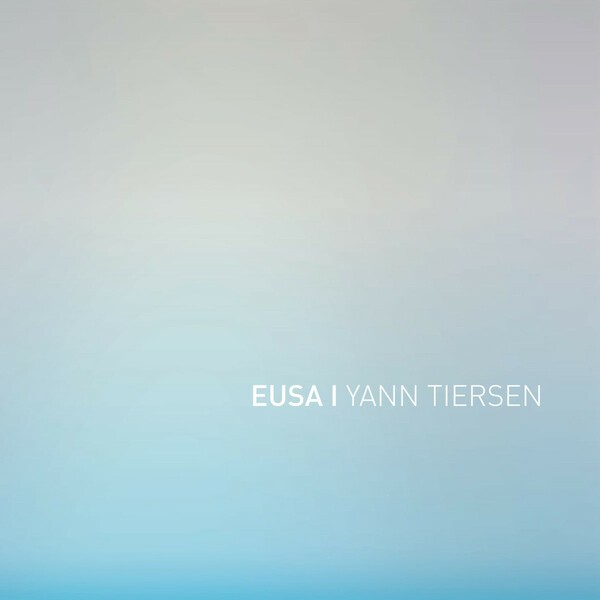 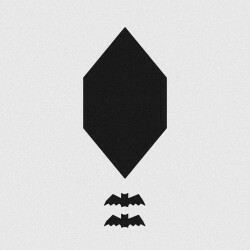 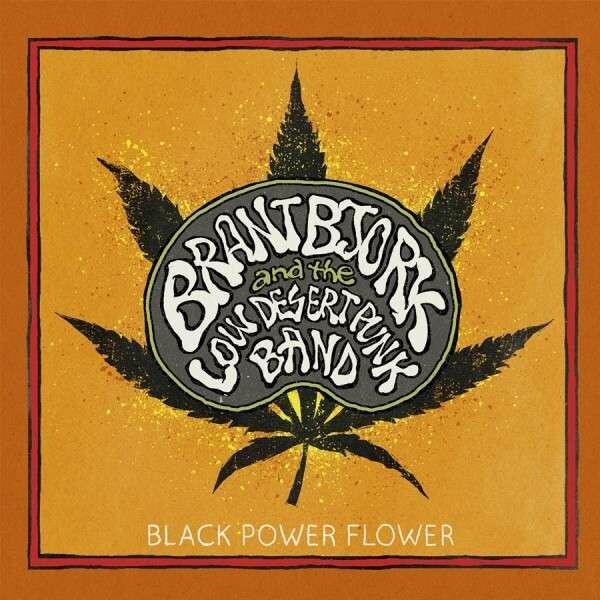 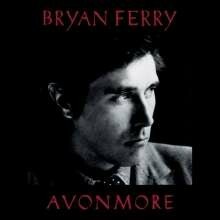 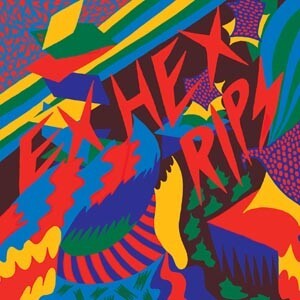