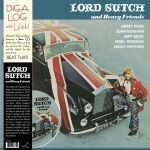 * The debut LP of British rock singer Screaming Lord Sutch (originally released in 1970) featured the heavyweight talent of Jimmy Page (who also produced it), John Bonham, Jeff Beck, Nicky Hopkins and Noel Redding. However, despite the serious talent on this album-with most of the songs cowritten with Jimmy Page-it was made more in the spirit of just a few friends 'having a laugh'. During the 1960s, Sutch had also released a handful of horror-themed novelty singles with audio-pioneer Joe Meek at the controls * Lilith. 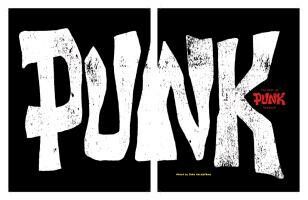 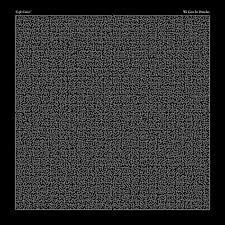 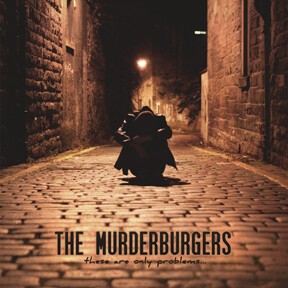 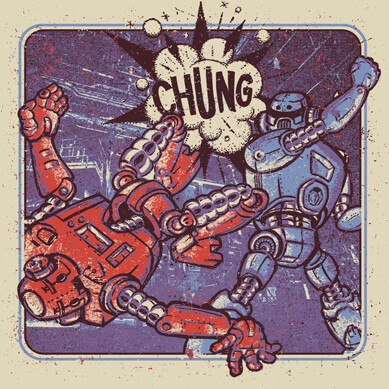 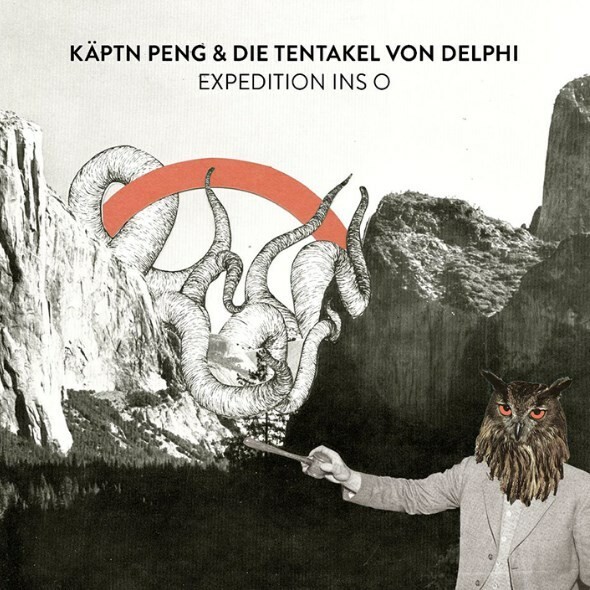 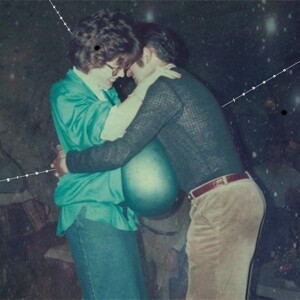