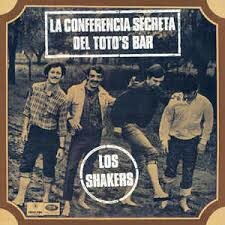 Originally released in late 1968, La Conferencia Secreta del Totos Bar was Los Shakers psychedelic masterpiece. Inspired by Sgt. Peppers Lonely Hearts Club Band  a milestone that would change the face of pop music forever back in 1967  Los Shakers created a fundamental album in the history of South American rock music, a seminal record for many artists to come, full of pleasant surprises, magic sounds and sense of humour. It offers a complex fusion of styles, with elements from both rock and jazz, plus the use of exotic instruments like the bandoneonwidely used in tango music but unprecedented until then in pop/rock adventures. It all makes the last album by Los Shakers an essential, innovative record for any collector and aficionado. Sounding as fresh and original today as it did back in the late sixties, heres the first ever vinyl reissue. *Guerssen 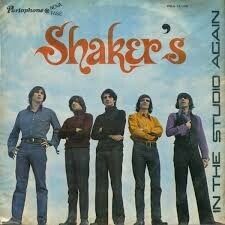 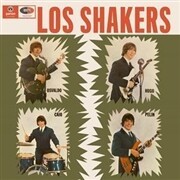 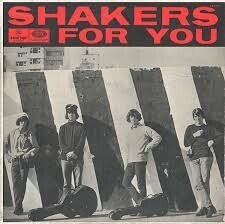