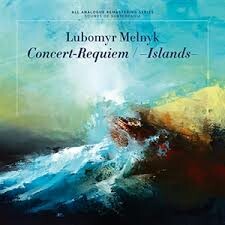 Deluxe Aufmachung. Sehr limitierte Pressung. "This is one my most beloved albums ... it always reminds me of the horror that occurred in my homeland, Ukraine, in 1933. And I am always thankful when I hear it. It is good to remember the suffering of other people ! Otherwise, life is not worth living..... This album came about in an interesting way .... there came to me a melody at some point that year ... I was not even at the piano .... a melody that I just began to sing ... When I played it on the piano for my friend, the artist Dmitri Farkavec, he right away loved it and suggested that it would be a great opening for a piece dedicated to the multi-millions of Ukrainians who suffered a terrible and deliberate extinction at the hands of the Russians who had invaded my country. As he said to me, "1983 is the 50 year commemoration of the Terror Famine --- it would be a good year to make this piece." And so it came to be ! "Concert Requiem" is dedicated to the over seven million Ukrainians who were killed by the Forced Starvation of 1933 who watched in agony as Communist police destroyed grain as they and their children lay starving to death. This album also contains "Islands" for solo piano --- a remarkable bass-oriented piece depicting enormous masses of mystical and murky islands moving through an imaginary sea.. It was inspired by and created for a dance performance by Windwitches of Stockholm. Original Release: 1984. Limited All Analog Remastering Record. *SoS 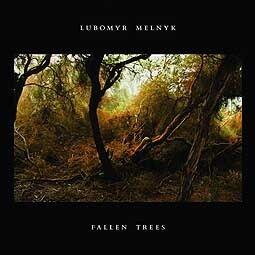 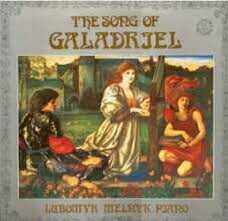 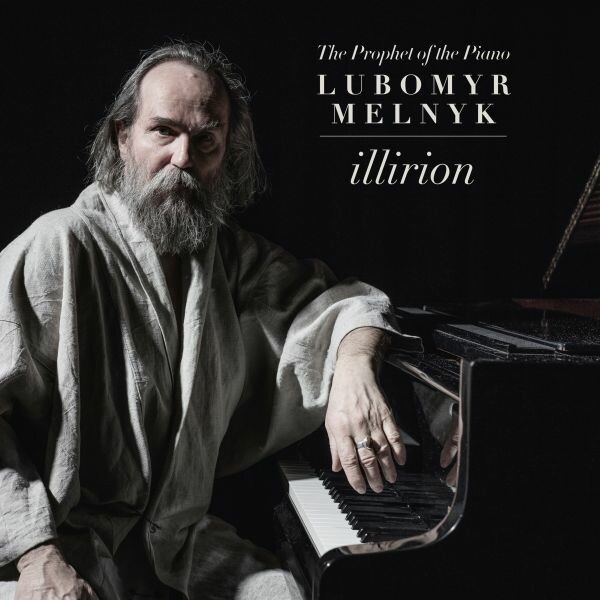 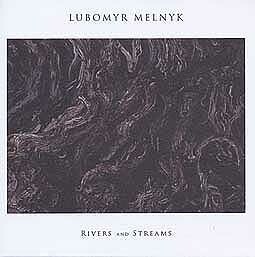