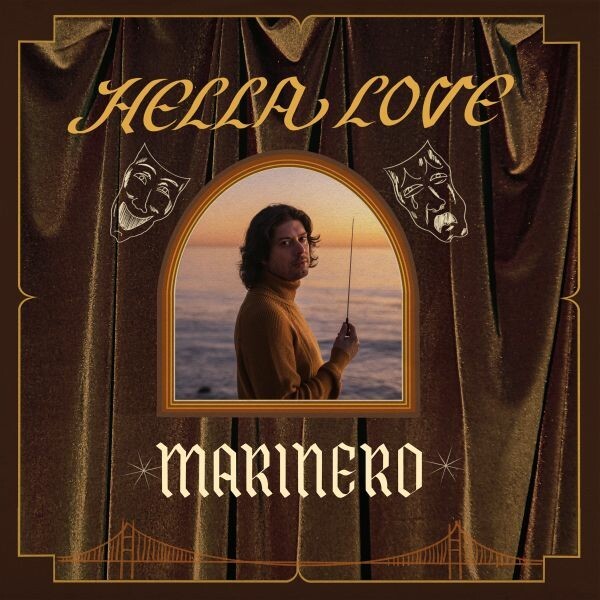 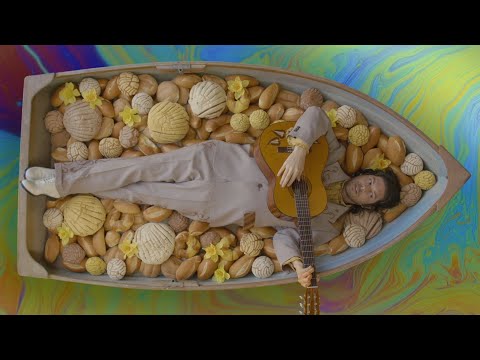 Titel vorbestellbar, voraussichtlicher Liefertermin ist der 21.05.2021
Erstauflage auf farbigem Vinyl. Hella Love, the Hardly Art debut from Marinero, is an album about closing a chapter. It's Jess Sylvester's grand farewell, and love letter to his hometown and the place he grew up, The San Francisco Bay Area, before relocating to Los Angeles after finishing his debut release. Using the moniker Marinero (which means "sailor" in Spanish), Jess Sylvester was drawn to this name as a means to honor his parent's stories -- his father, a sailor, and mother, a Mexican-American who grew up in San Francisco. This record blends many worlds from beginning to end, and as you go deeper it hits harder. It's his goodbye to The Bay. Pulling sonic influences from classic Latin American groups and international composers from the 60's & 70's: Los Terricolas, Ennio Morricone, Esquivel, Carole King and, Serge Gainsbourg Hella Love finds Sylvester fusing classical arrangements with a variety of different genres, evoking a sonic nostalgia blended with other contemporary artists like Chicano Batman, Connan Mockasin, and Chris Cohen. The album was written, played, and produced by Jess Sylvester with help from Bay Area engineer Jason Kick (Mild High Club's Skiptracing) at Tunnel Vision and Santo Recording in Oakland, California. On the standout single "Nuestra Victoria," Sylvester shares "It's my way of talking about gentrification in SF, or specifically the Mission where my mom and family grew up. The song is about a bakery, or panaderia called La Victoria, and was a place where my mother and tias went growing up, a place I also went to that is no longer there." It was one of the oldest Mexican-American businesses in SF and I wanted to honor it". "Through the Fog" highlights Sylvester's exploration of his influences from the Tropicalia movement, weaving bossa rhythms with lush percussion and orchestration. Using SF's infamous fog as a metaphor for "tough times", Sylvester expands that it is a dedication to his friends and family who have helped him get through substance abuse issues, heartbreak, and other painful experiences. "There are a few easter eggs in the lyrics for Bay Area folks or people who have followed my music in the past but it's mostly about getting through something difficult with the love and support from the homies and fam." The album's title track, "Hella Love," summarizes both of his parent's stories of how they ended up in the bay. The first verse is about his father's voyage out west as a sailor during the late '60s while the second verse follows his mother's experience moving to The Mission District when she was a young girl. *Hardly Art 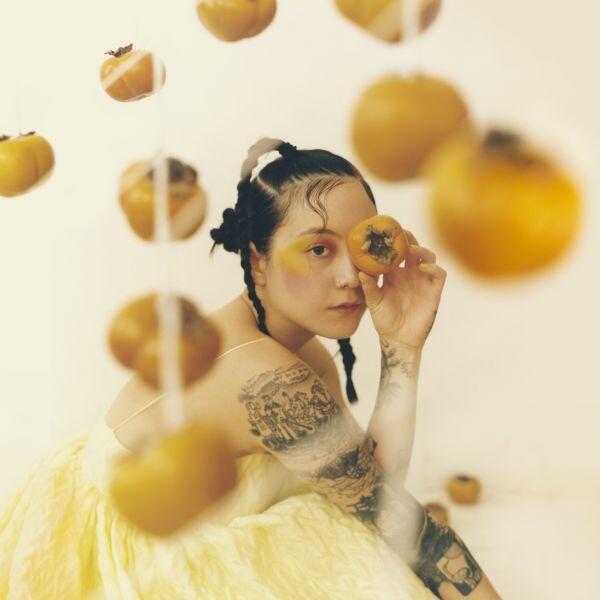