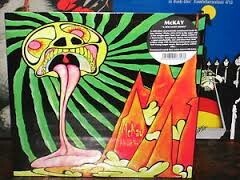 May McKay Pierle started recording his own songs in 1974 and in 1977 he released his first album, ?Into You?, which is one of the finest West Coast / rural- rock private pressing ever. ?A New Light Shines? collects previously unreleased tracks recorded at home between 1974 and 1979. The overall sound here is more psychedelic, raw and loose than what you can hear on his other albums, ?Into You? and ?Take Two? but you can expect the same kind of laid- back sound, top- level songwriting, Neil Young- esque vocals and outlaw guitars. An exciting find for any lover of West Coast / Psychedelia / Rural- Rock / Obscure US private press sounds! *Guerssen 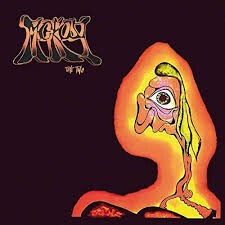