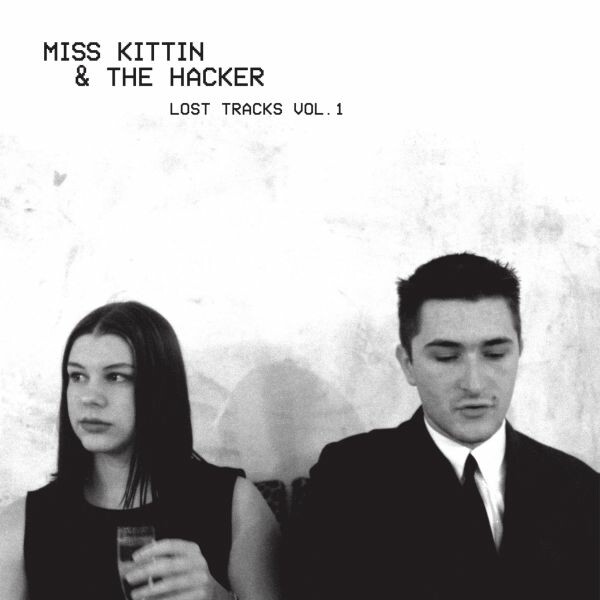 Miss Kittin & The Hacker are the Electro duo of Caroline Herve and Michel Aamato from Grenoble, France. The pair met during the early '90s at a rave and soon after bought turntables and began DJing. In 1996, they began writing music heavily influenced by '80s synth and post-punk bands like Fad Gadget, DAF, Liaisons Dangeuresues, and Yazoo, as well as Italo Disco. Bored by the techno scene at the time, they set out out to lighten the serious tone and bring a campy sexiness to the dour musical landscape. Upon hearing their demos DJ Hell signed them to his Munich-based International DJ Gigolo label and released their first 2 EPs in 1998 and 1999. Their debut album First Album" was released in 2001. Lost Tracks Vol. 1 contains 4 previously unreleased demos recorded between 1997 and 1999. * Dark Entries 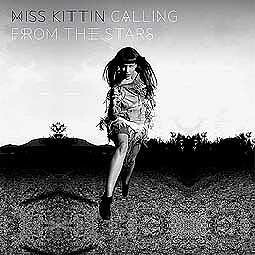 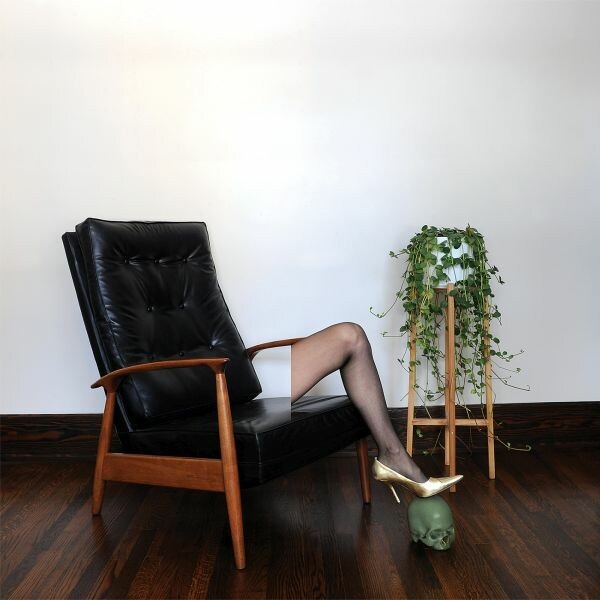