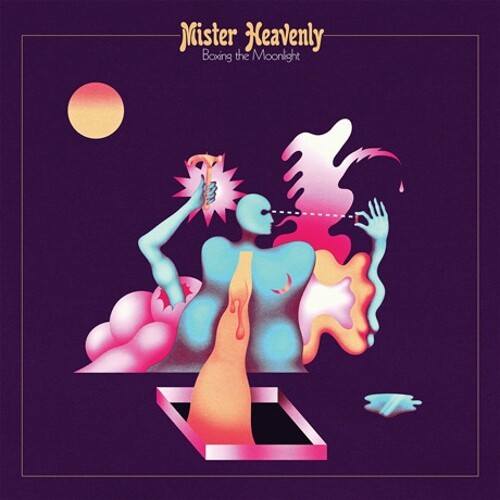 "Supergroup" is a title that gets thrown around a lot, but in the case of Mister heavenly its well-deserved. The trio consists of Ryan Kattner (aka Honus Honus von man man), Nicholas Thorburn (islands/Unicorns) und Joe Plummer (Shins, Cold War Kids, Modest Mouse). Mister Heavenly is set to make its Polyvinyl debut this fall with a brand new full-length, Boxing the Moonlight. The band dabbled in love and affection on their first record, 2011s Out of Love. This time, however, Mister Heavenly are in a scrappy mood, embracing a tougher sound than their previous effort. "Were always trying to write the perfect little nugget, Kattner says, that will endure even into the dystopian future that looks more and more likely every day." Or, as he puts it, When you find that melted jukebox, and that Mister Heavenly record is spinning, youre going to try your damndest to find a coin to put in it." *Polyvinyl 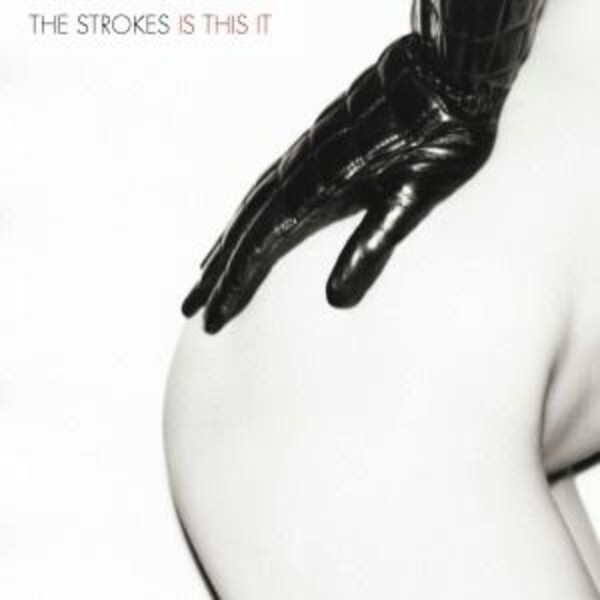 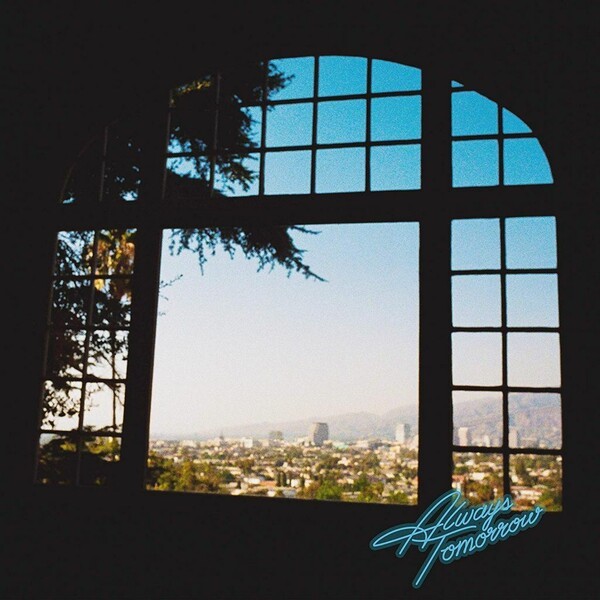 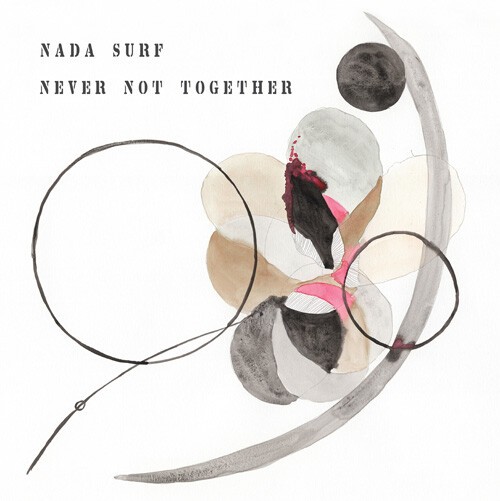 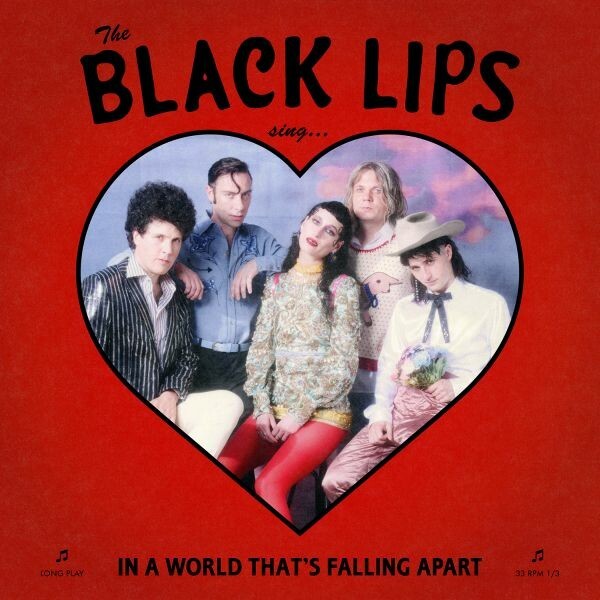 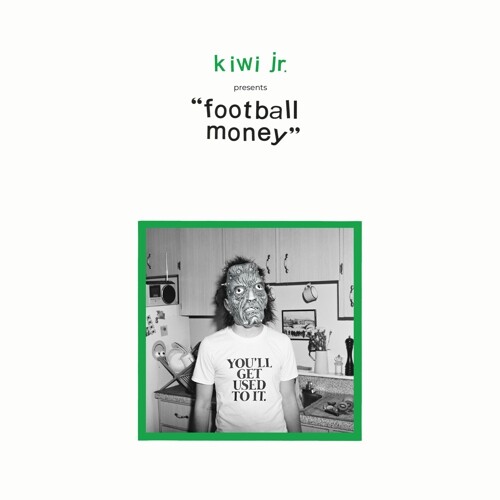 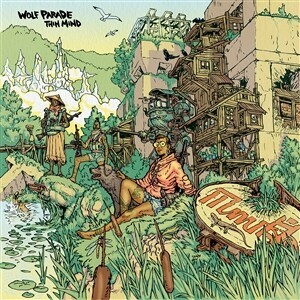