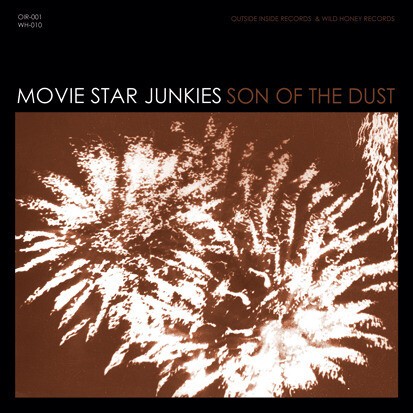 Nach zwei Longplayern auf Voodoo Rhythm Records sind die Italiener auf Wild Honey gelandet! It is clear from the first track, These woods have ears, how the band has attempted to offer something new and evolved. The sound is pretty far from the chaotic vehemence of their early works, it has more in common with the intense, touching, dark atmospheres of songwriters like Nick Cave, Neil Young and Leonard Cohen with a little twist of frisky rhythm n blues. A long tale in William Faulkner's style told in ten songs, a long journey where ancestral rites and religious superstitions take place, around three main characters: a stranger, a priest and a farmer. Son of the dust is a man trying to defeat the drought, in the landscape of a country village, surrounded by ancient legends and traditions, opposing pagan rites to the fear of divine punishment. Records like this are musical movies of the mind, records the listener must decipher and make his own. The Movie Star Junkies Son of Dust is no more and no less than a musical continuation of William Faulkners quest of transcendental bliss in a world made of bone.* Wild Honey. 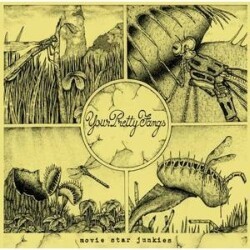 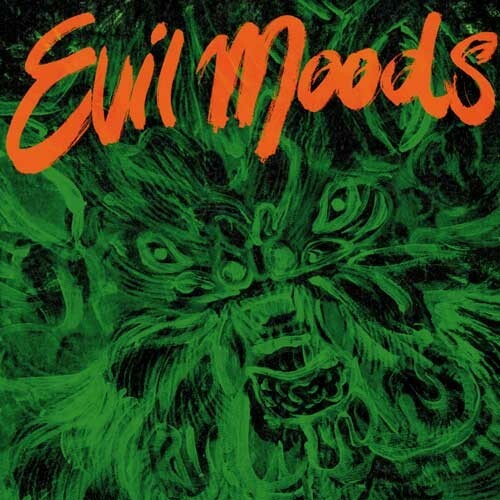 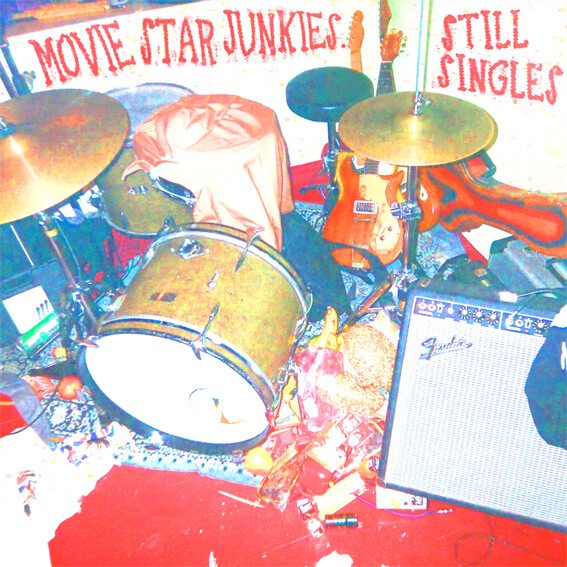 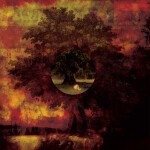 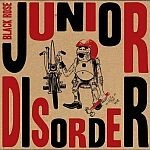 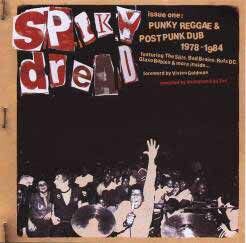 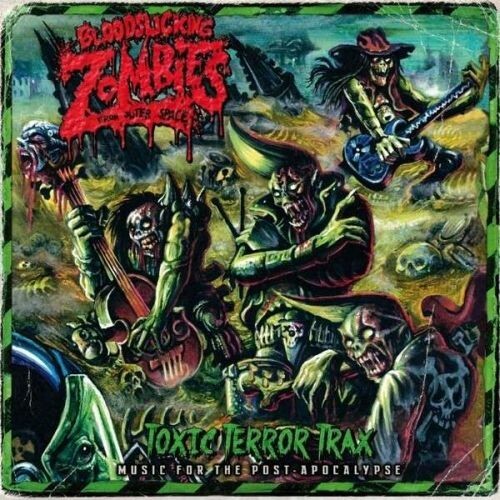 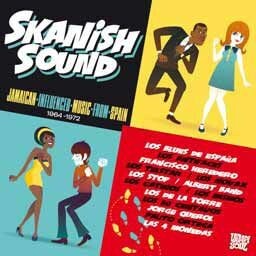 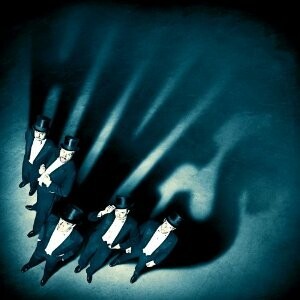 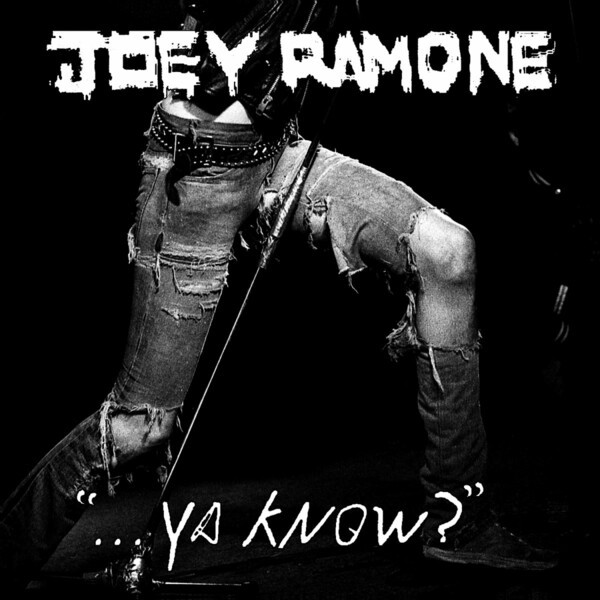