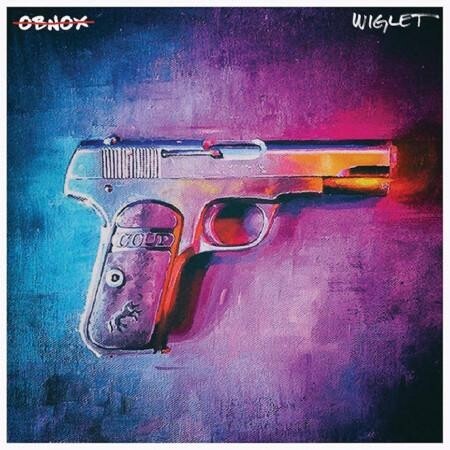 The people say they want the truth. Lets take them at their word: The People want the Truth. LAMONT "BIM" THOMAS is the god(damns honest) Truth. We all know the truth isnt always pretty, and rarely is it funbut Thomas makes it sound like the best party youve ever been to which youve ever been invited. And make no mistakeeveryone is invited. OBNOX is soul music for the bruised and battered; feel-good tunes for the righteously pissed-off masses; and a sonic salve for the neglected and ignored. WigletThomass third full-length of 2015is part two of Ever/Nevers double-fisted Obnox-ious assault on your eardrums (following current triumph Know America). If possible, Wiglet is Thomas most wigged-out offering yet. Condensed into a solid half-hour of fuzz, grease, sweat and fury, Wiglet is another entry into Thomas now-patented, and near-effortless, blend of punk (including garage, post and hardcore), soul and hip-hopall with an ear worthy of a warped late 60s studio engineer. *Ever/Never 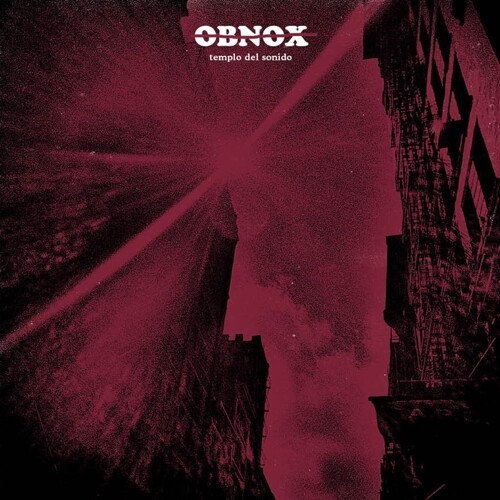 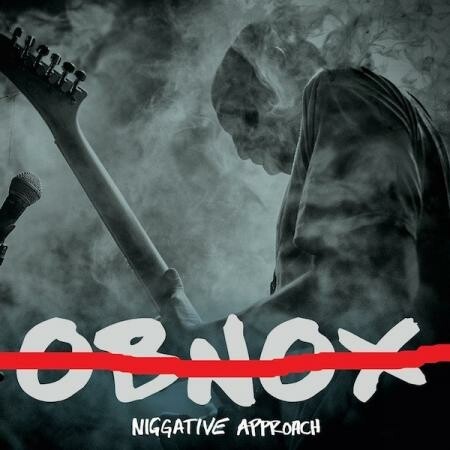 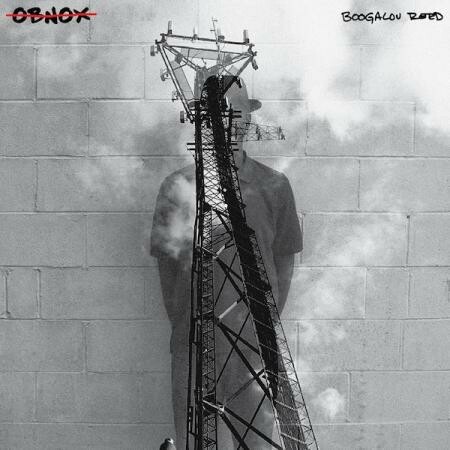 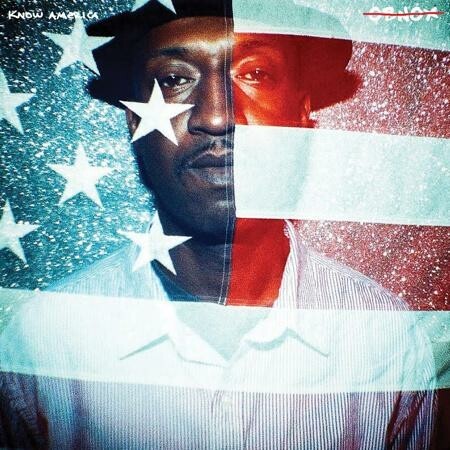 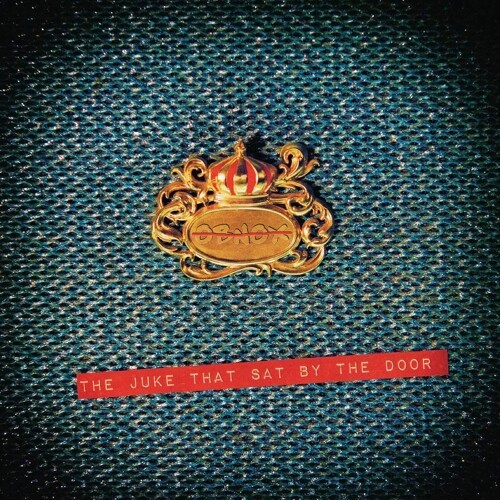