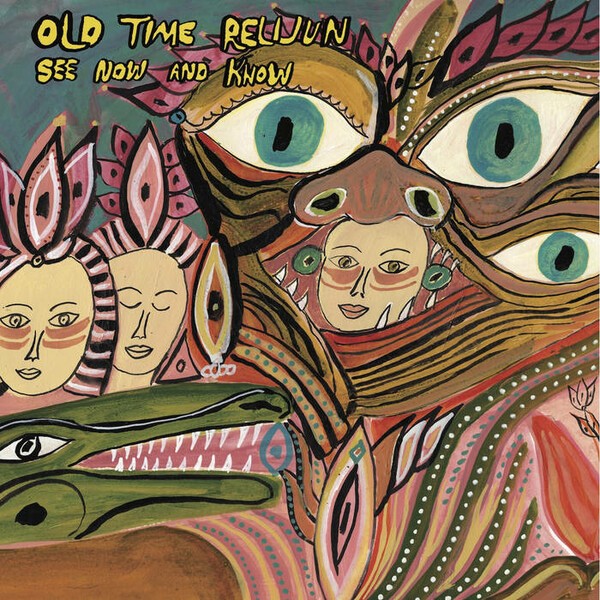 We don't like to throw words like "genius", "brilliant" or "legendary" around lightly; nor do we use them to describe this band (though others do). We prefer to see them as "mythical". Their new EP appears after a mysterious decade-long hiatus reuniting the classic lineup featuring bandleader Arrington de Dionyso with Aaron Hartman, Germaine Baca and Benjamin Hartman. From where does this new visionary collection of songs come? They appear to have exploded from the four spontaneously as they near-improvise a record cobbled from within: the current political and cultural moment being part of the catalyst for a deeper tunneling-under. The songs are sing-along at the edge of the volcano fun. After not seeing each other for years, they picked up their untuned instruments and played 21 songs in a row without stopping. It was meant to be all along and we are the benefactors of this fertile moment. There is real, palpable urgency in this recording. Seven songs, 23 minutes. Everything necessary with no fat to cut out. *K records 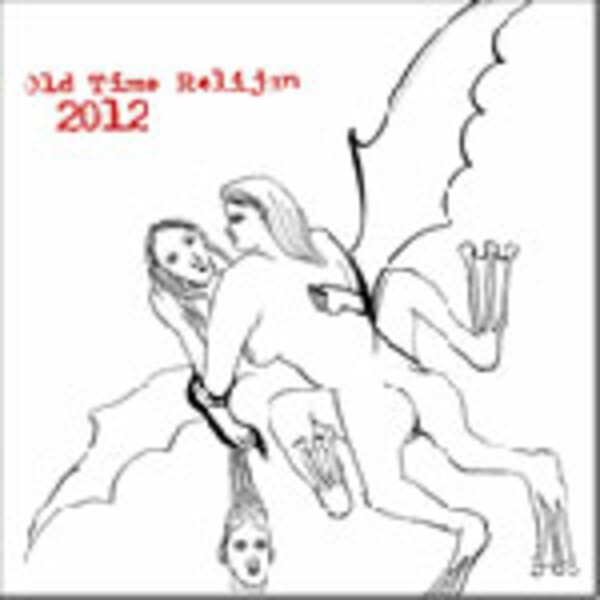 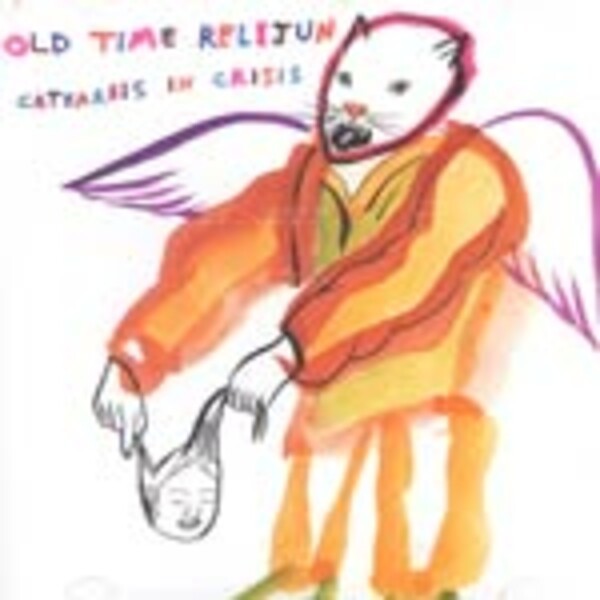 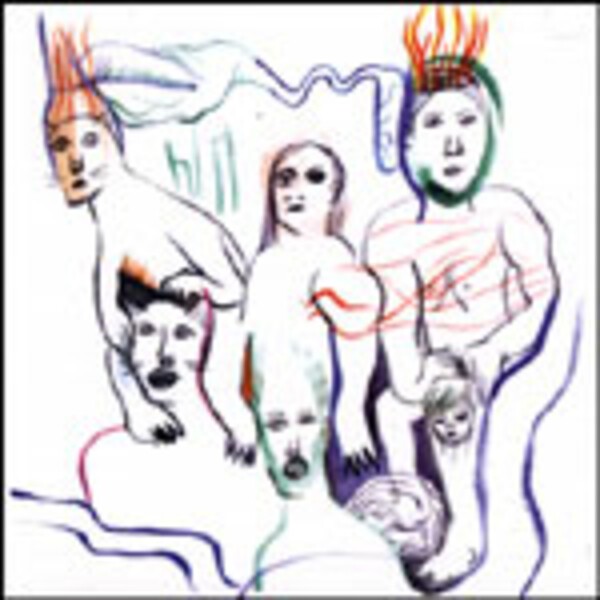 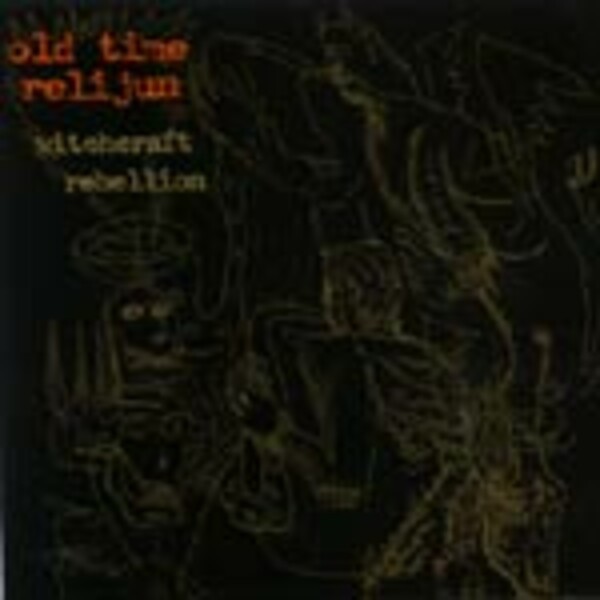 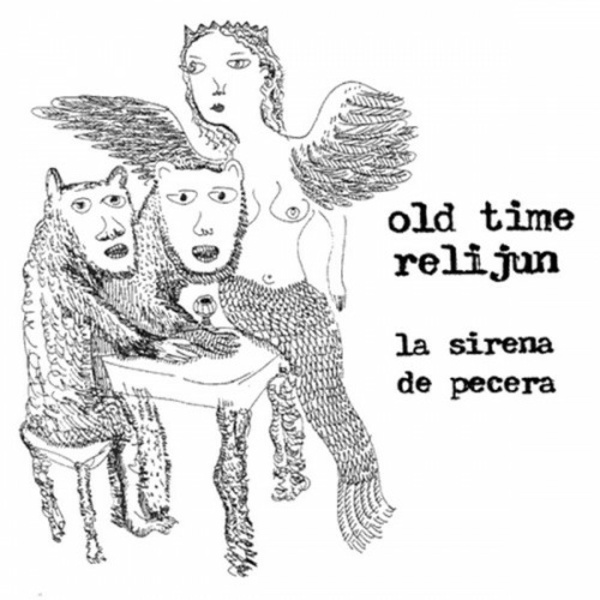 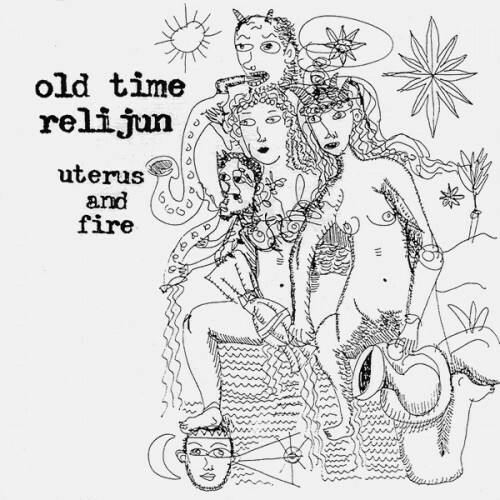