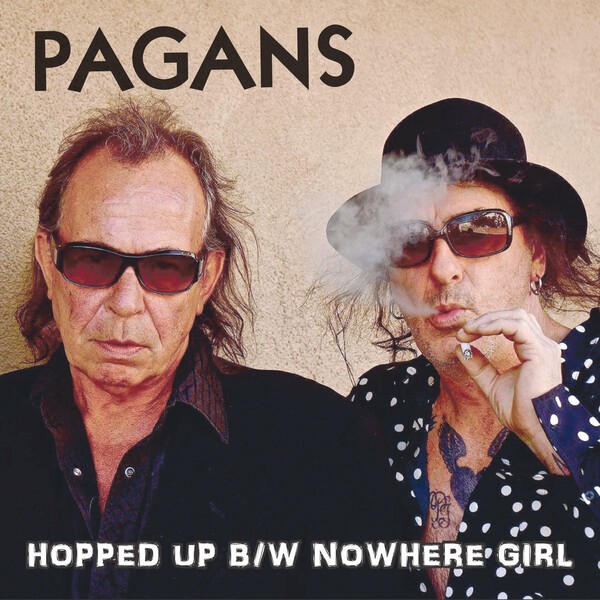 "Hopped Up" b/w "Nowhere Girl" is the scorching new single by The Pagans. It comes hot on the heels of Hollywood High, the band's first album in 15 years. This double-hitter was recorded in the midst of a tumultuous year that saw The Pagans' triumphant return to U.S. and European stages, as well as a near-fatal automobile accident that left lead singer Mike Hudson hospitalized for 40 days "Hopped Up" and "Nowhere Girl" were to have been the heart of The Pagans' new album: a pair of classic punk blasts that team Hudson's snarling rasp with the twin guitars of Richard Duguay--best known for his work on Guns N Roses' The Spaghetti Incident LP--and Ben Reagan, who handles much of the guitar duty for Richie Ramone's touring band. Driven by the relentless beat of Detroit Dogs drummer Tony Matteucci, the new single stands up to the best work the band has ever done. Limited to 500 copies on black vinyl. 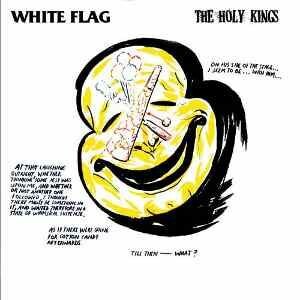 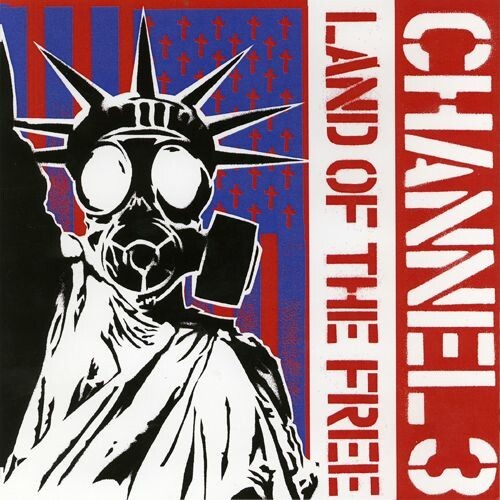 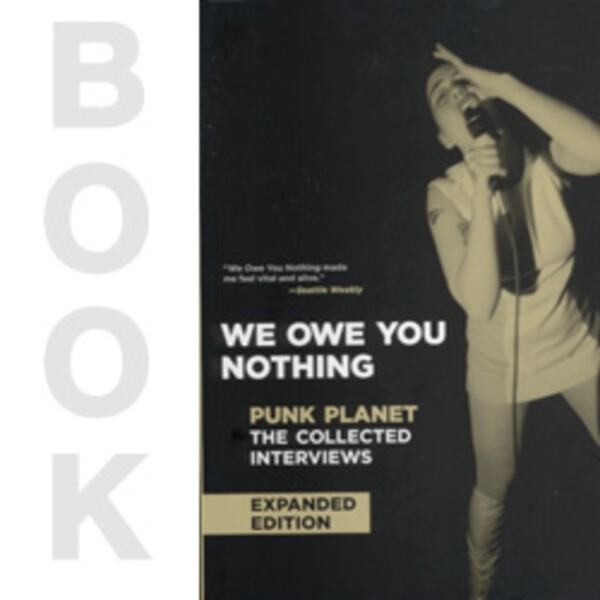 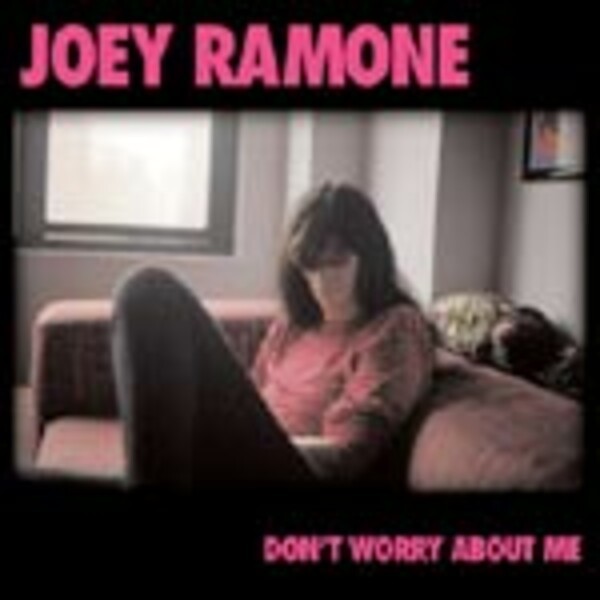 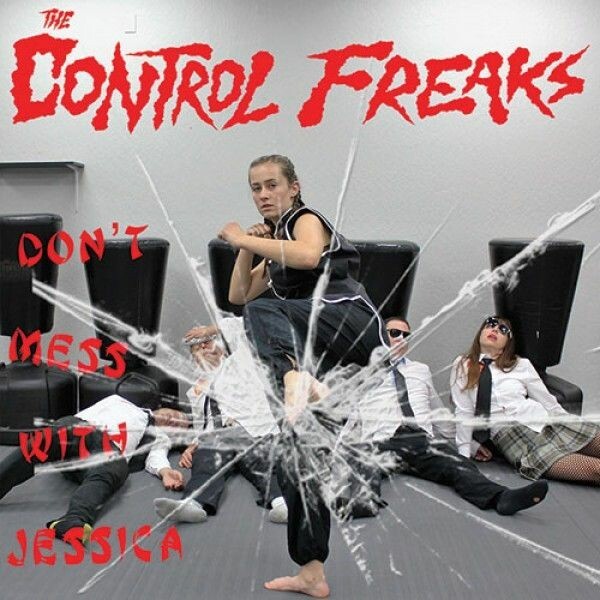 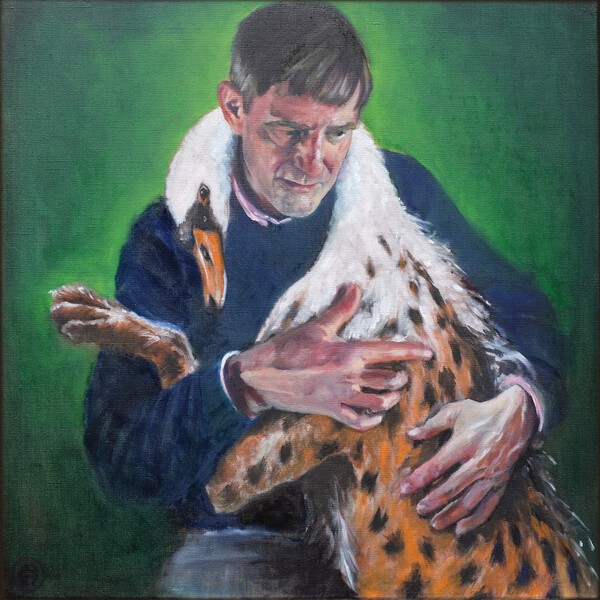