PAINTED DOLL – how to draw fire 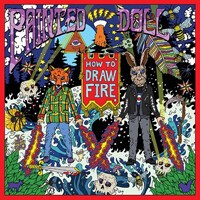 Colored Vinyl! In the decades and even centuries to come, the year 2020 will be remembered for many things, most of them seriously negative. Still, to quote the lyrics of the band Painted Doll, "in the darkness shines a light," which is to say, in this particular case, that even in this absolute fucker of a year, goodness still prevails. You probably saw this next part coming, but part of that goodness is How To Draw Fire, the brand new album from Painted Doll, the unstoppable rock band consisting of the unlikely duo of death metal legend Chris Reifert (Autopsy, Death, Violation Wound, Abscess) and musician/comedian Dave Hill (Valley Lodge, Witch Taint). How To Draw Fire is the band's second album and on it Chris and Dave push their patented blend of psych/prog/proto-punk/rock/power pop and whatever else even further over the course of a dozen songs. Pop hooks are bigger, the scary parts are scarier, and the psych parts are so psychedelic some people may very well require medical attention just to come down from it all. In short, it is the perfect album to listen to while doing everything from driving down a lonesome highway in the dead of night in search of truth and maybe a bag of circus peanuts to undergoing an invasive procedure that simply could not be postponed any longer despite every effort to do just that. For How To Draw Fire, Chris and Dave decided to mix things up and get together in Autopsy's rehearsal room in Oakland, which hasn't been vacuumed since the eighties at least. And while the original plan was to practice at least five times this go-round, things were sounding so hot after just four that Chris and Dave decided to return to Nuthouse Recording in New Jersey as soon as possible to record with Tom Beaujour once again. The result is twelve brand new Painted Doll songs that will remind you not only that hope springs eternal, but that everything sounds better with a little tambourine on it too. * Tee Pee 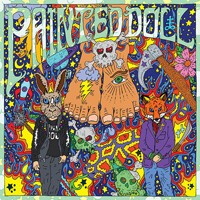 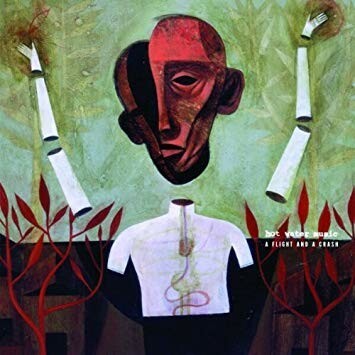 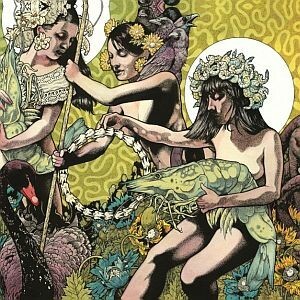 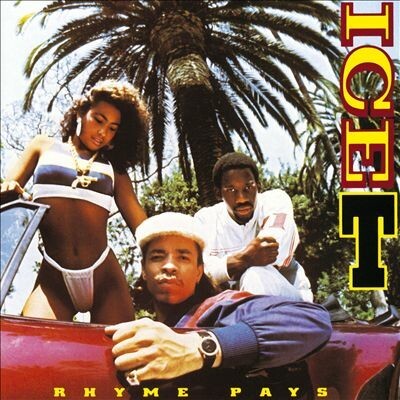 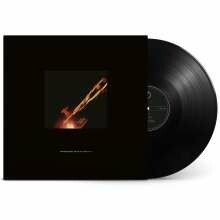 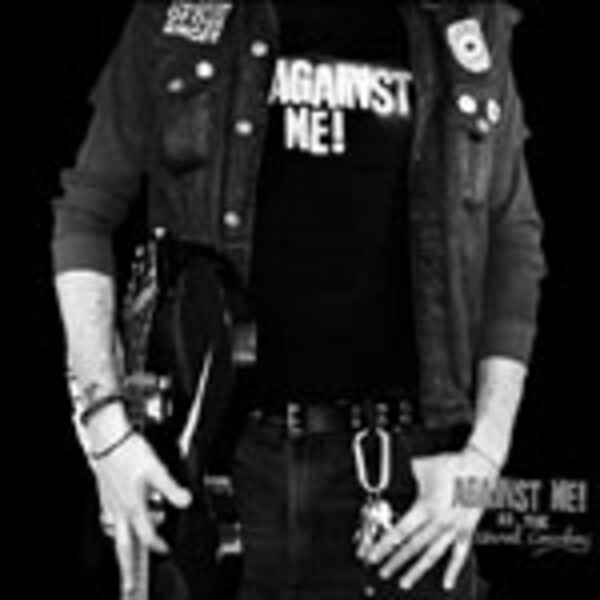 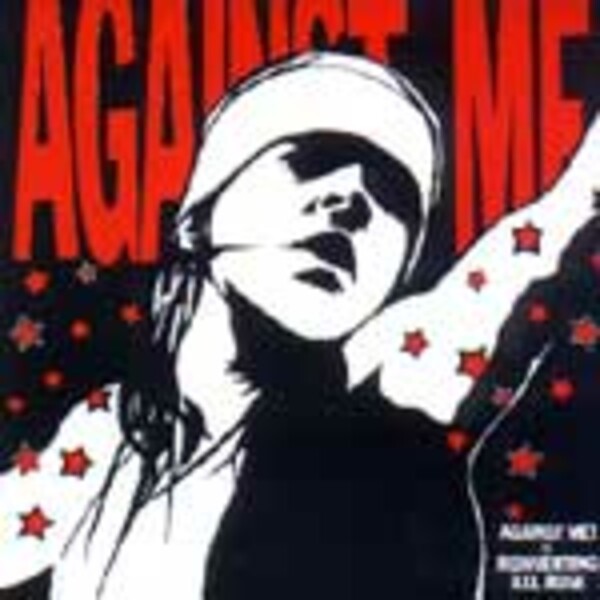