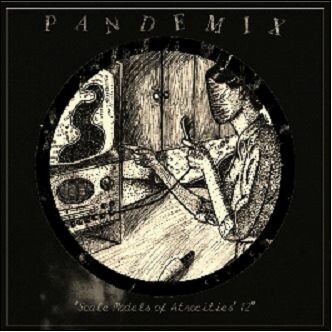 This is the one the punk underground scene has been waiting for. PANDEMIX from Boston, MA were one of the best kept secrets up until a few months ago, when their "Pathological Culture" demo spread across the punk community and immediately started to resonate with people. Following on from the reissue of that demo as a flexi EP on Boss Tuneage sublabel Flexipunk, bringing the band out to a further circle of people, here is the hotly anticipated debut 12" release. Released to co-incide with a string of shows in the USA , "Scale Models Of Atrocities" is everything you hoped the first PANDEMIX record would sound like, but then adds on those expectations and sky rockets them. This isn't just a debut, its an initial statement of intent for the future * Boss Tuneage. 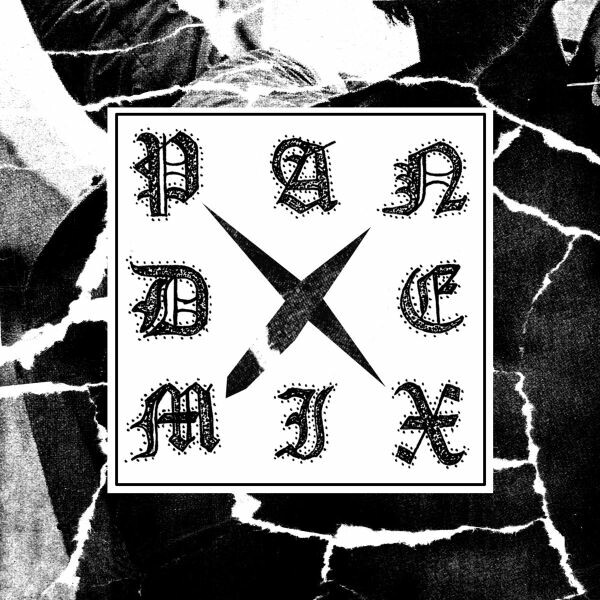 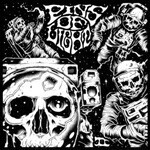 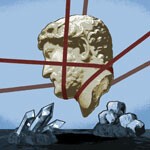 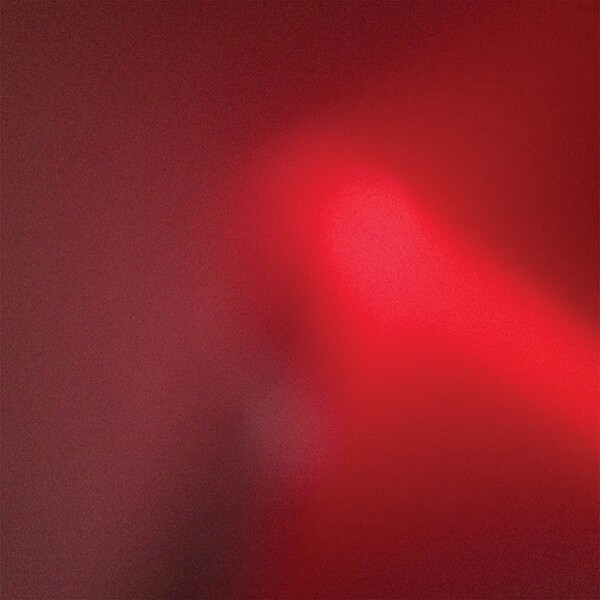 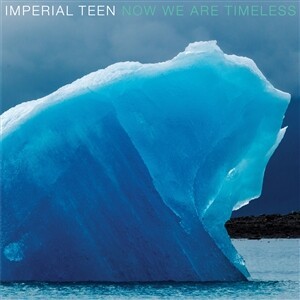 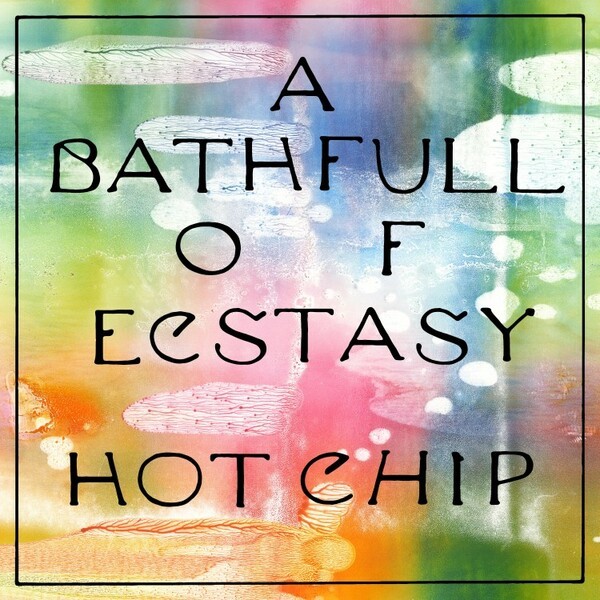 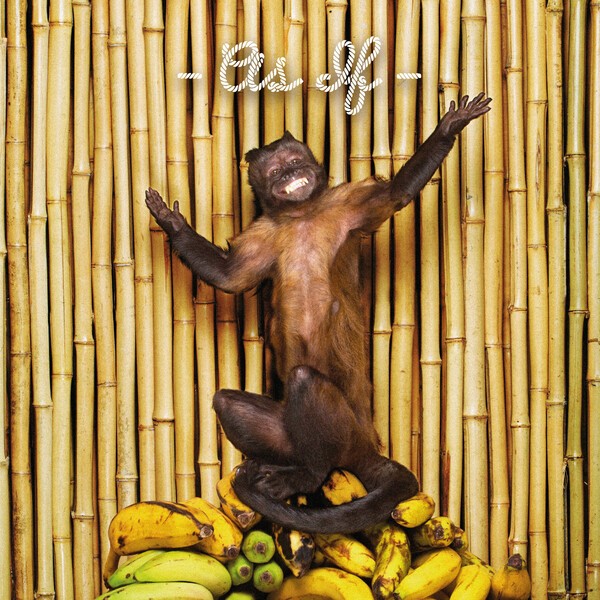