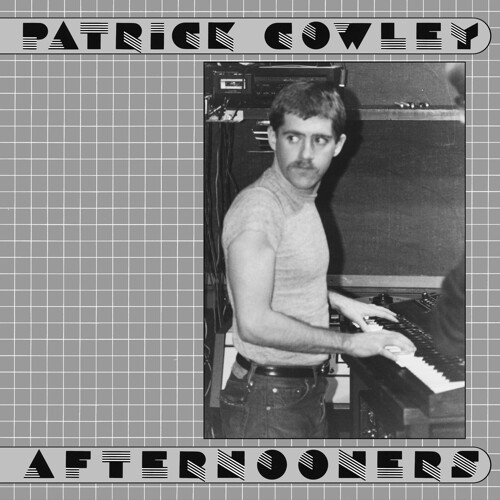 Dark Entries and Honey Soundsystem Records have teamed up once more to release the final volume of gay porn soundtracks by San Francisco-based musician and producer, Patrick Cowley. One of the most revolutionary and influential figures in the canon of disco, Cowley created his own brand of Hi-NRG dance music, gThe San Francisco Sound.h Born in Buffalo, NY on October 19, 1950, Patrick moved to San Francisco in 1971 to study at the City College of San Francisco. He founded the Electronic Music Lab at the school, where he would make experimental soundtracks by blending various types of music and adapting them to the synthesizer. By the mid-70fs, Patrickfs synthesis techniques landed him a job composing and producing songs for disco superstar Sylvester, including hits like gYou Make Me Feel (Mighty Real)h, gDance Disco Heath and gStars.h This helped Patrick obtain more work as a remixer and producer. His 18-minute long remix of Donna Summerfs gI Feel Loveh and his production work with edgy New Wave band Indoor Life were both of particular note. By 1981, Patrick had released a string of dance 12 singles, like gMenergyh and gMegatron Manh. He also had founded Megatone Records, the label upon which he released his debut album, gMenergyh. Around this time Patrick was hospitalized and diagnosed with an unknown illness: that which would later be called AIDS. Throughout 1982, he recorded two more Hi-NRG hits, gDo You Wanna Funkh for Sylvester, and gRight On Targeth for Paul Parker, as well as a second solo album gMind Warph. On November 12, 1982, he passed away. 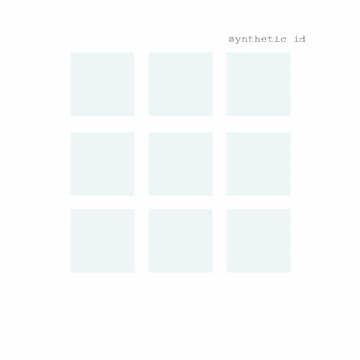 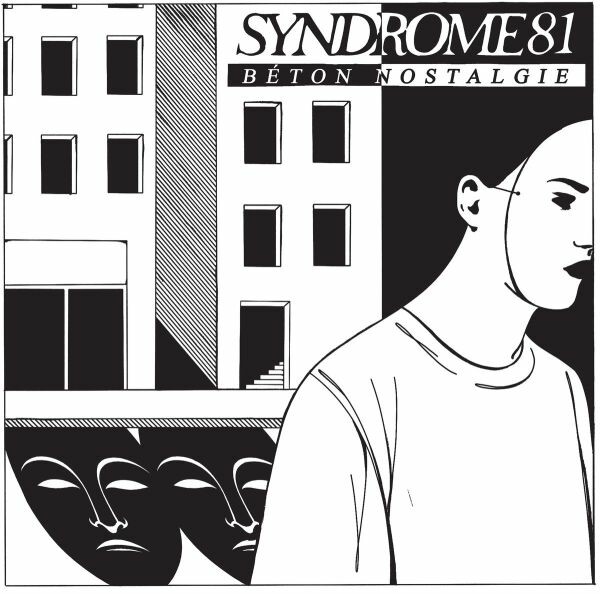 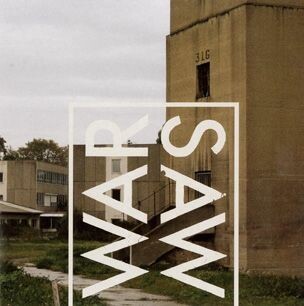 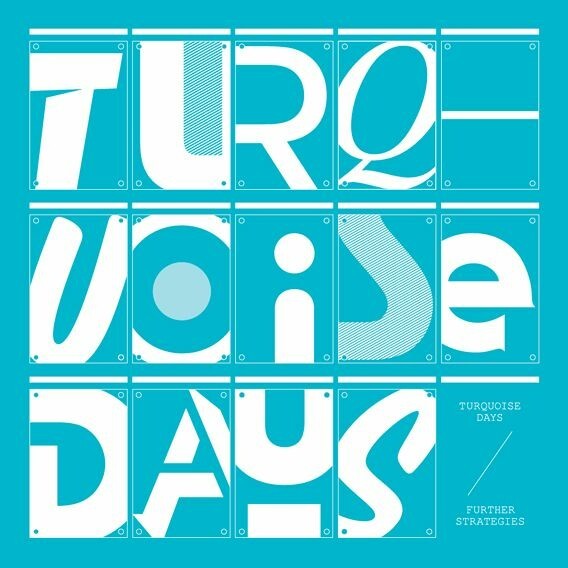 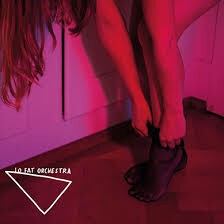 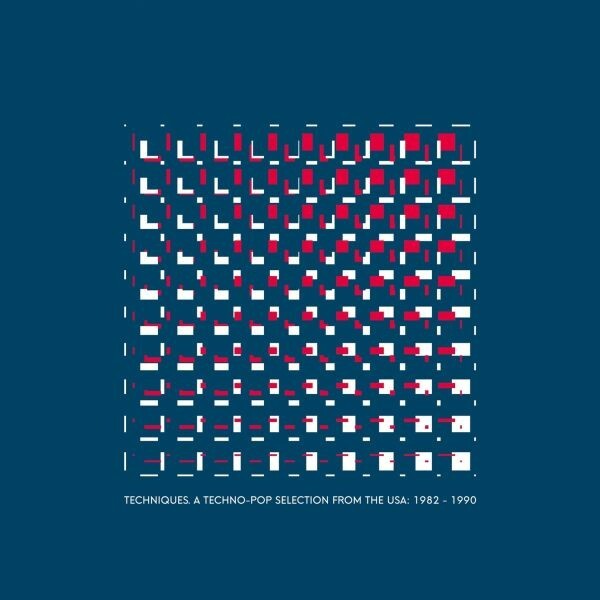