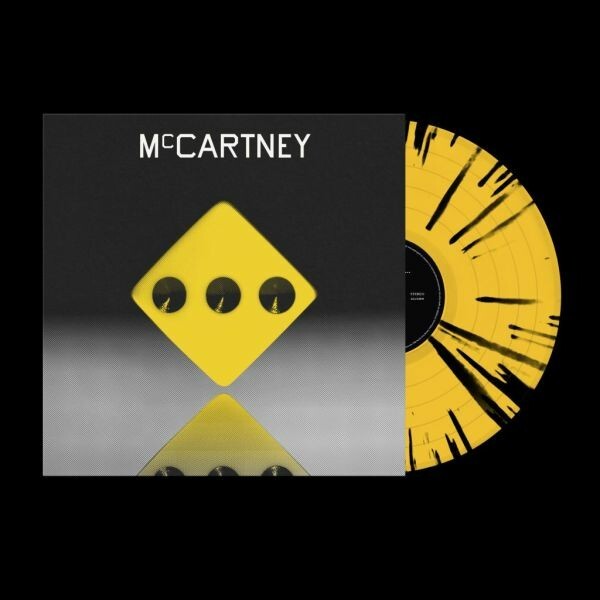 Streng limitiert. The brand new indie-exclusive ´3333 Edition´ of McCartney III, pressed by Third Man Pressing in Detroit, Michigan, is limited to 3,333 copies worldwide on yellow-and-black splatter vinyl composed from recycled McCartney & McCartney II records. 50 years following the release of his self-titled first solo album McCartney, featuring Paul playing every instrument and writing and recording every song, Paul McCartney released McCartney III on December 18th 2020. Paul hadn´t planned to release an album in 2020, but in the isolation of "Rockdown," he soon found himself fleshing out some existing musical sketches and creating even more new ones. Before long an eclectic collection of spontaneous songs would become McCartney III: a stripped back, self-produced and, quite literally, solo work marking the opening of a new decade, in the tradition of 1970's McCartney and 1980's McCartney II. Recorded in Sussex, McCartney III is mostly built from live takes of Paul on vocals and guitar or piano, overdubbing his bass playing, drumming, etc. atop that foundation. McCartney III spans a vast and intimate range of modes and moods, from soul searching to wistful, from playful to raucous and all points between - captured with some of the same gear from Paul's Rude Studio used as far back as 1971 Wings sessions. And Paul's array of vintage instruments he played on the new album have an even more storied history, including Bill Black of Elvis Presley's original trio's double bass alongside Paul's own iconic Hofner violin bass, and a mellotron from Abbey Road Studios used on Beatles recordings, to name but a few. Just as McCartney's 1970 release marked Paul's return to basics in the wake of the biggest band break-up in musical history, and the 1980 avant-garde masterpiece McCartney II rose from the ashes of Wings, McCartney III finds Paul back on his own, turning unexpected circumstances into a personal snapshot of a timeless artist at a unique point in history. *Third Man 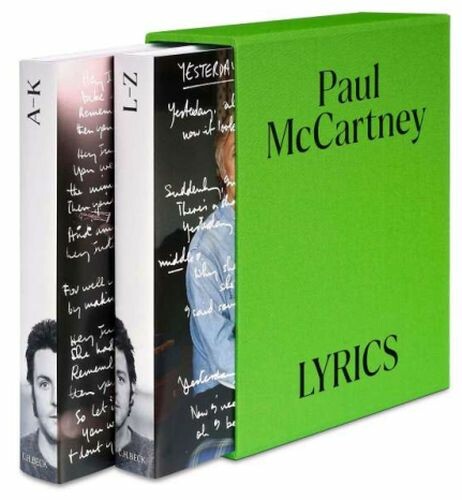 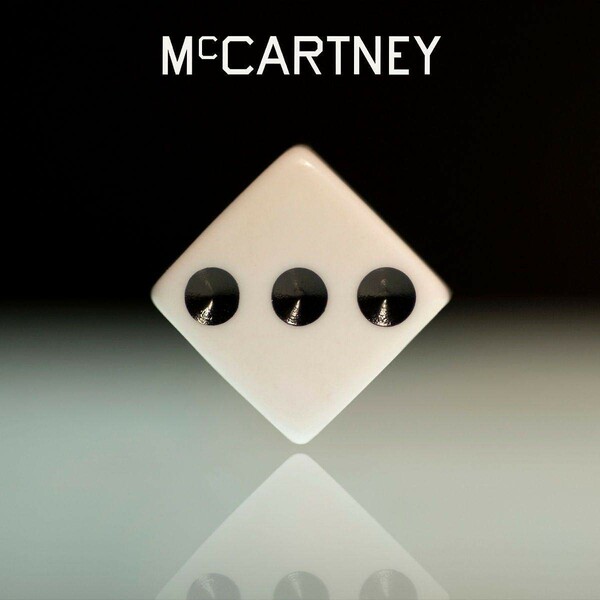 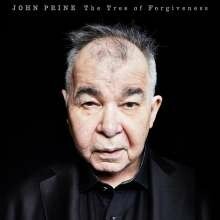 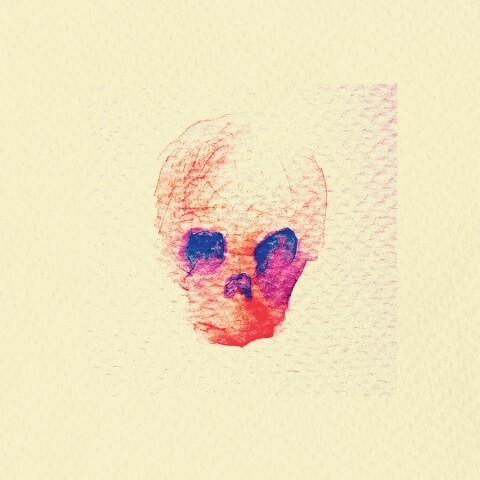 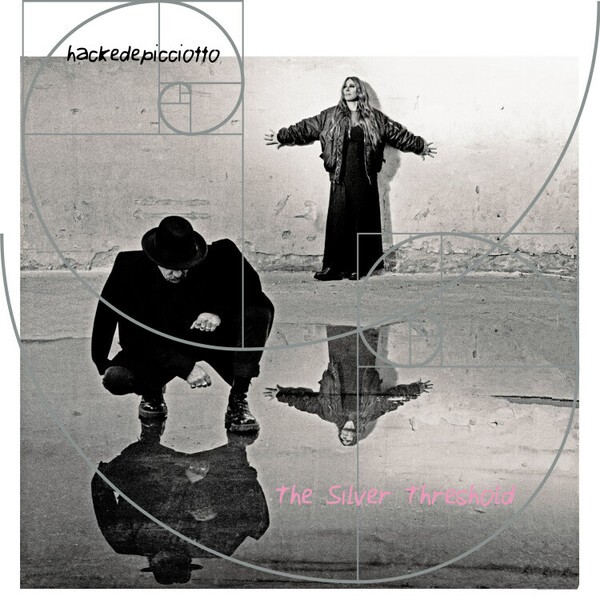 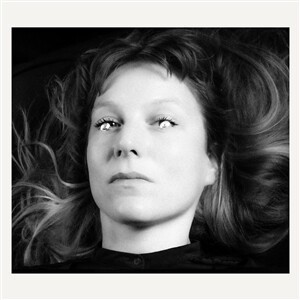 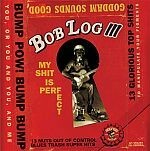 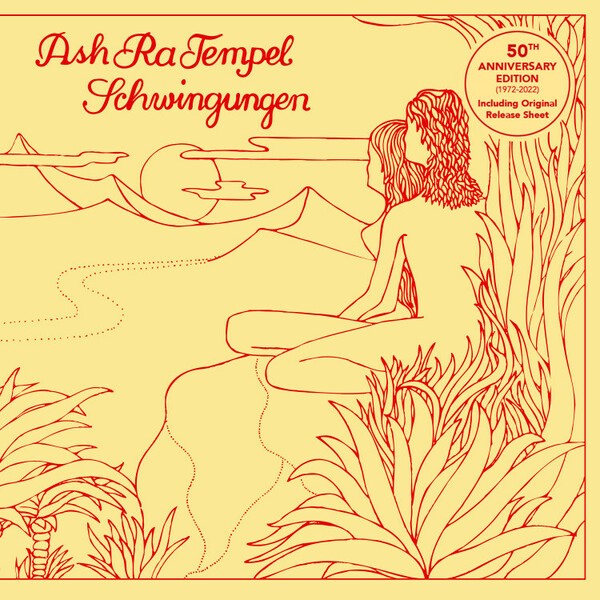