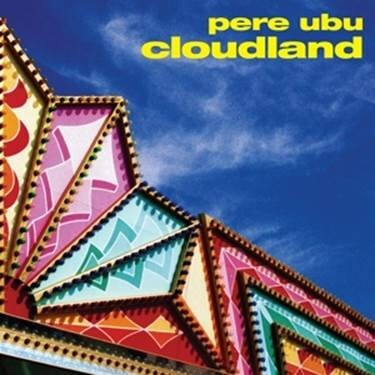 With Pere Ubu on hiatus since 1982's excellent 'Song Of The Bailing Man', David Thomas had recorded a` much-praised solo album and the band had now signed to a major label. In a period of rampant world commercialism, what would happen next? Another crucial era for the band unravelled, Pere Ubu's journey charted new undulating territory and so began a three-album escapade that retooled our understanding of what pop music is. *Fire 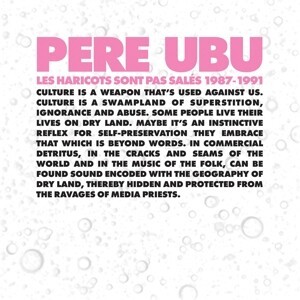 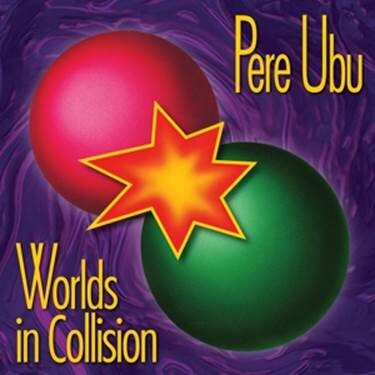 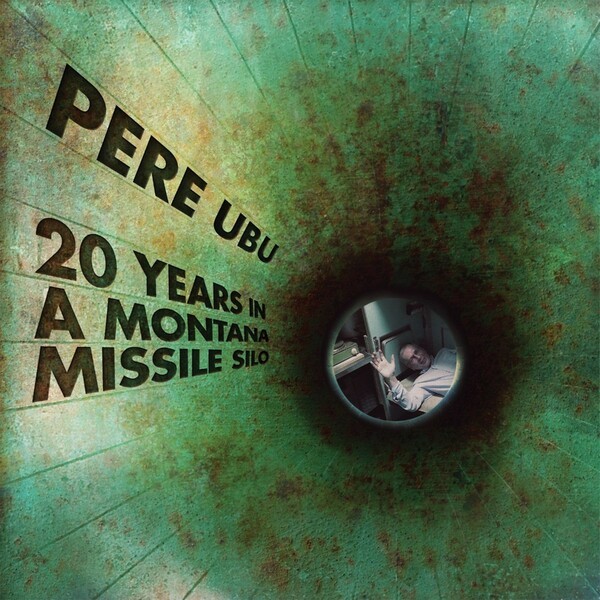 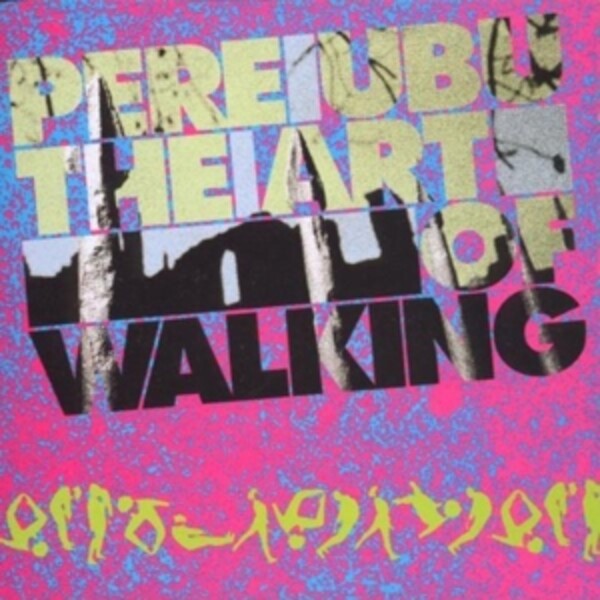 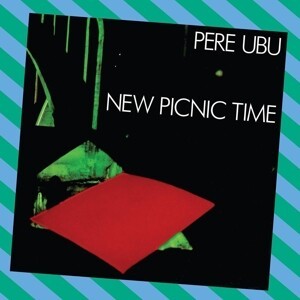 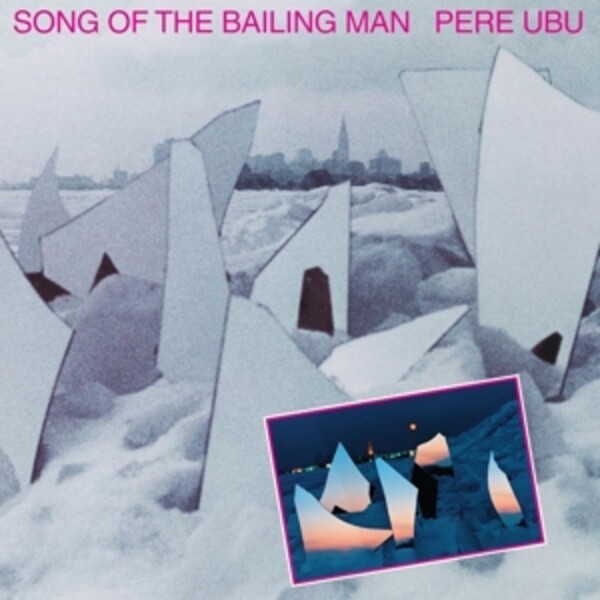 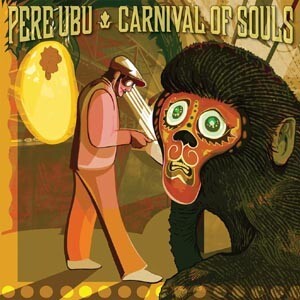 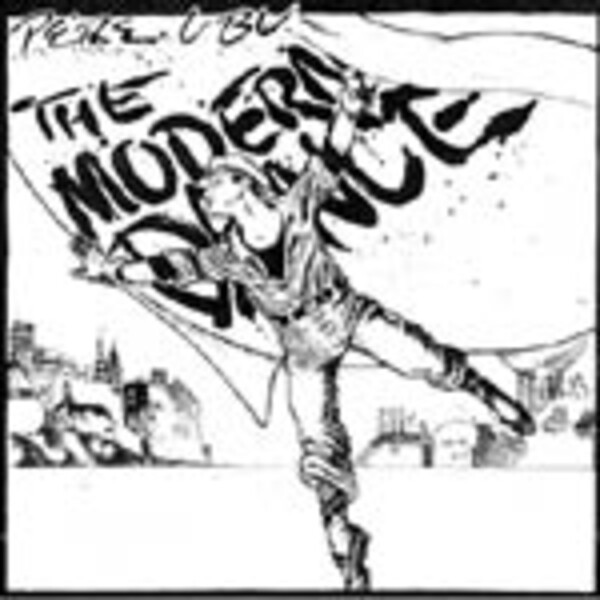 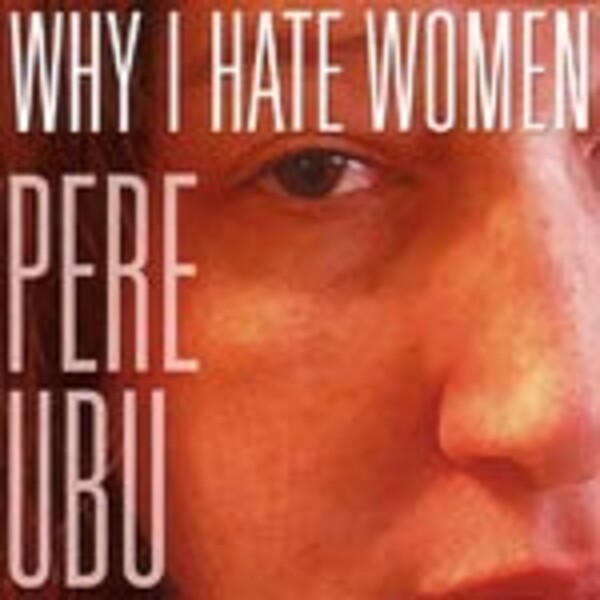 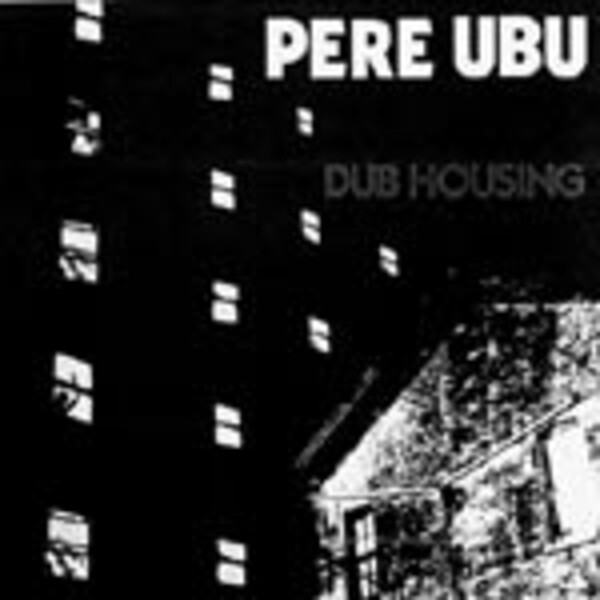