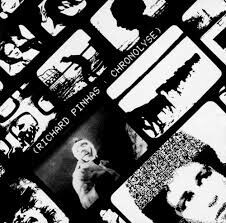 Richard Pinhas is one of the most important French electronic space rock musicians. Following five albums with Heldon, his band, he released solo records from 1977 on. His transition to "solo" material gave the guitarist and synthesist an opportunity to work on material that was a little lighter and less constrained. "Chronolyse" was his second solo album. *Bureau B 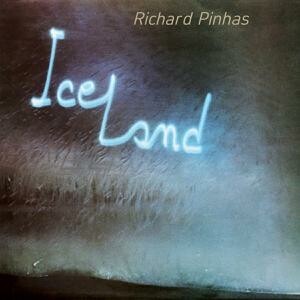 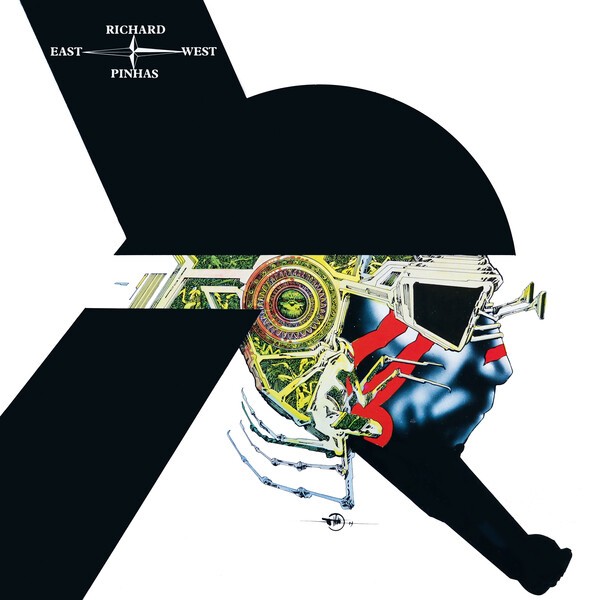 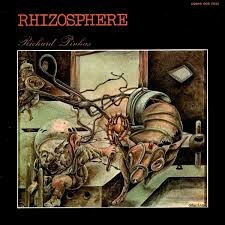 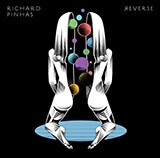