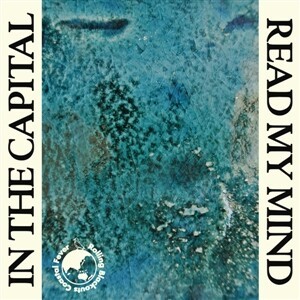 Limited edition 7inch, featuring a second A-side, titled "Read My Mind". Fran Keaney describes how `In the Capital' came together: "I first had the idea for the melody and some of the lyrics when I was swimming. It's taken a while to finish the song, to make it feel like the initial feeling. I can't neatly describe it, but something like connection despite distance. I was thinking about transience and water and death and big cities and fishing towns and moon river." *Sub Pop 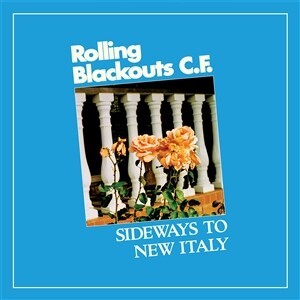 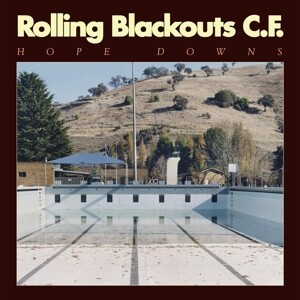 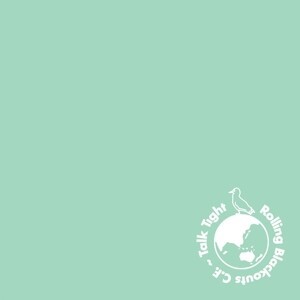 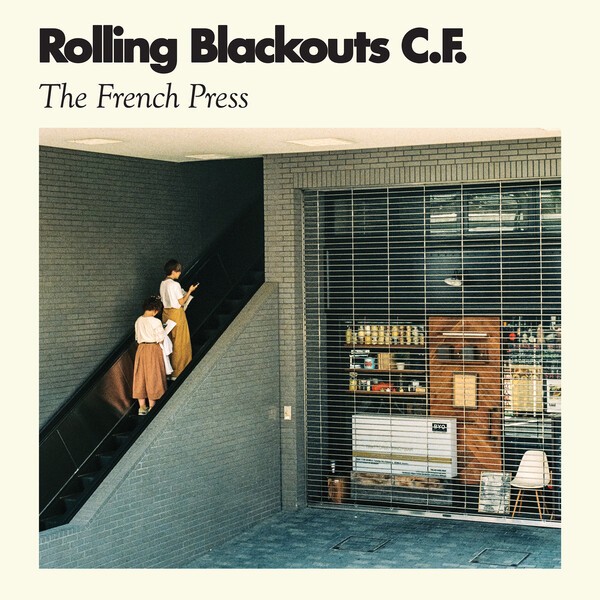 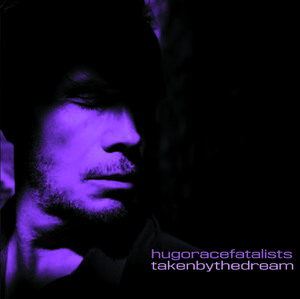 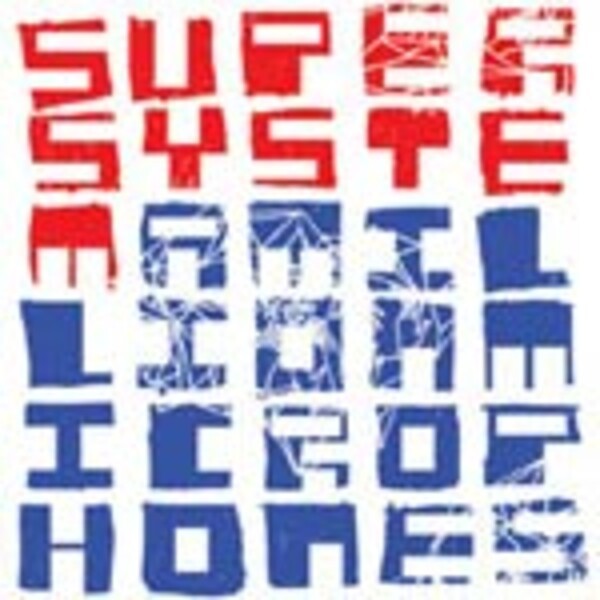 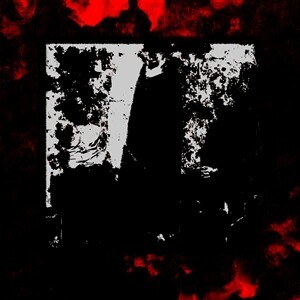 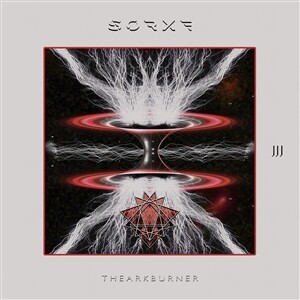 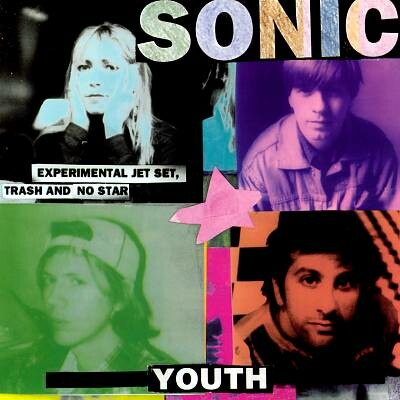