SABBATIS – warning in the sky 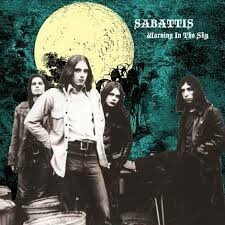 Sabattis were an underground hard- rock band from New York formed in 1968 by Jim Marvin (guitar & lead vocals), Gary Culotta (keyboard and vocals), Larry Wegman (drums) and Rocky Kaler (bass). Influenced by bands like Deep Purple, Mountain and Grand Funk, they gigged around town playing lot of psychedelic clubs and venues. In 1970, they recorded a demo with the intention of securing a record deal which never came. The demo tape was in fact a fully finished album recorded and engineered by a friend from the band, Mick Gauzaski, who despite using a homemade studio, managed to obtain a real pro sound. No wonder Mick is now a multiple winner Grammy award! *Outsider 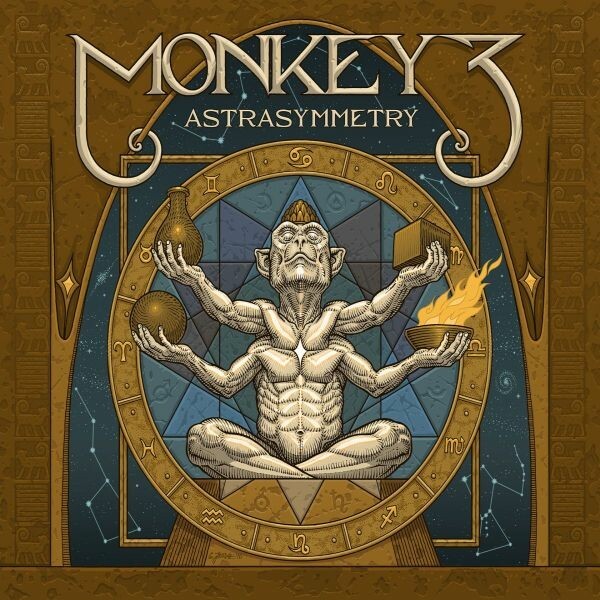 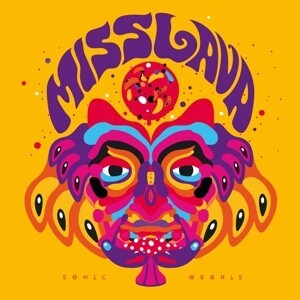 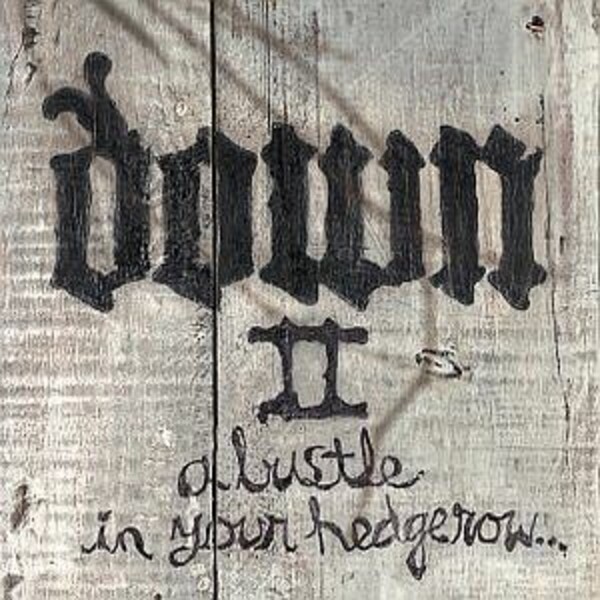 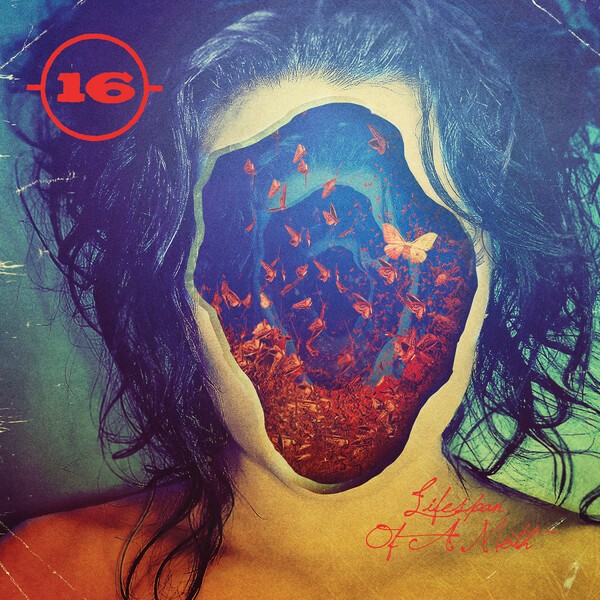