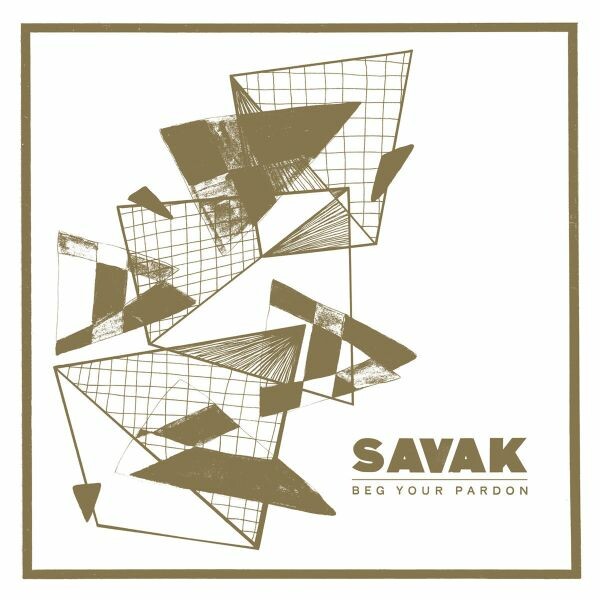 Clear Vinyl! * Savak was formed in 2015 by members of The Obits, Holy Fuck, Nation of Ulysses, and The Cops.Beg Your Pardon, Savaks third release in as many years, follows a compelling progression from their past releases - equally the most punk rock and sublime record in their repertoire. The new album features everything from noisy careeners and '80s hardcore nods to slightly glammy stompers and straight-up, New Zealand-inspired, guitar-pop songs (and that's just in the first 10 minutes of side one). The band recorded and produced Beg Your Pardon themselves in their Gowanus practice space and then handed off the songs to Mikey Young (Royal Headache, Kelley Stoltz), Geoff Sanoff (Nada Surf, Luna), Ed Ackerman (The Jayhawks, John Wesley Harding) and Matthew Barnhart (Superchunk, Metz) to mix. * Taken By Surprise / Ernest Jenning 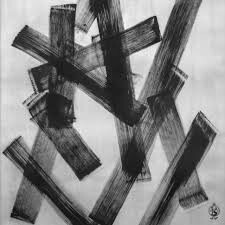 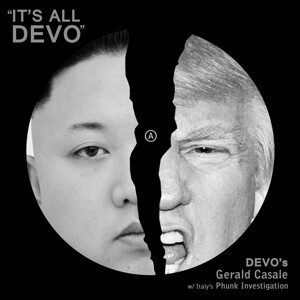 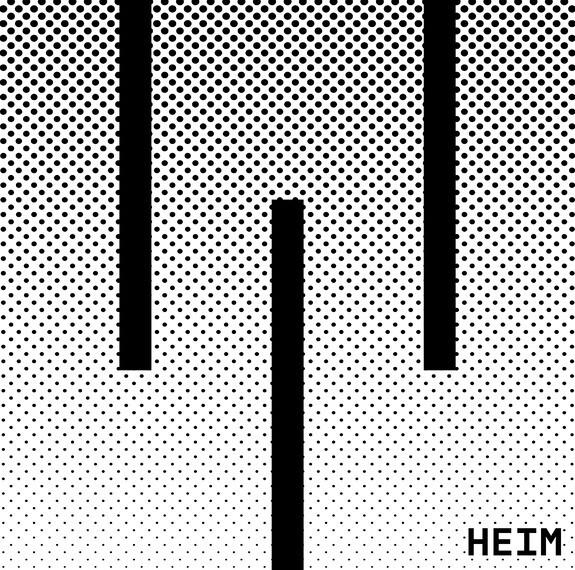 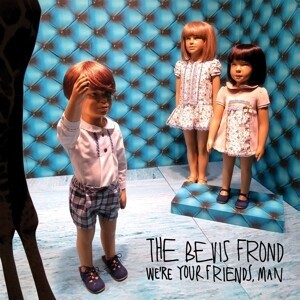 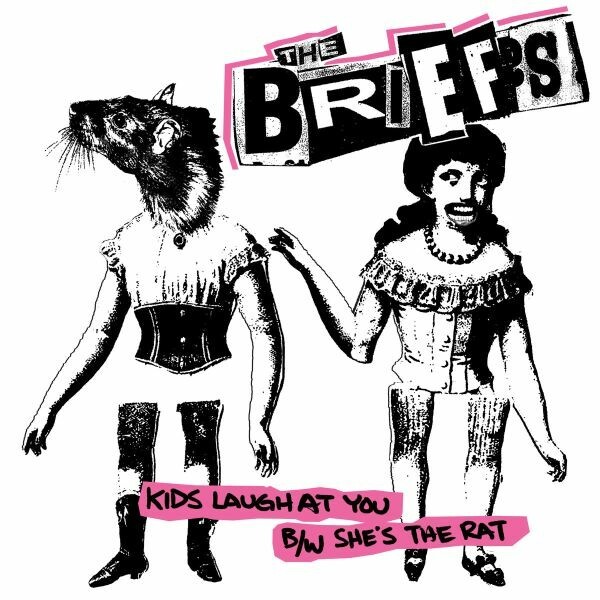 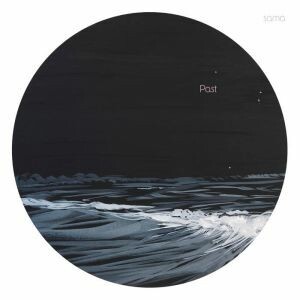 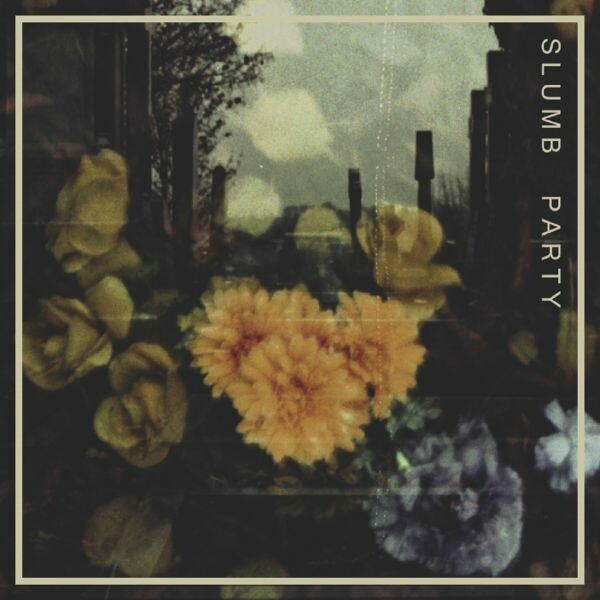