SHAKE – music is the only way we can communicate 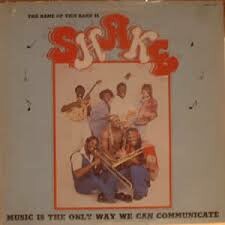 The group Shake was the brainchild of the elusive soul and funk singer/producer Lenis Guess from Norfolk, Virginia. It is now considered one of the great overlooked funk bands of the late 70s Virginia scene  a tight little combo with a warm style that's just right for the dancefloor! The VA groove of the time was a different take on the styles being used up north in Philly and New York  as the groups were often more traditionally funk-based, especially in their instrumentation  but played in a mode that was upbeat and soaring, perfectly suited for the disco-era dancefloor, yet handled with the sincerity of an indie soul group. Shake communicate a heck of a lot in their music  moving through some great original tunes written by producer Lenis Guess, done with some nicely personal touches that maintain the indie spirit of the set, even though the group's overall sound is tightly professional. Originally released on Guess records, it includes the Kon & Amir favourite 'Lost In Space', but the whole album is just great. *Everland 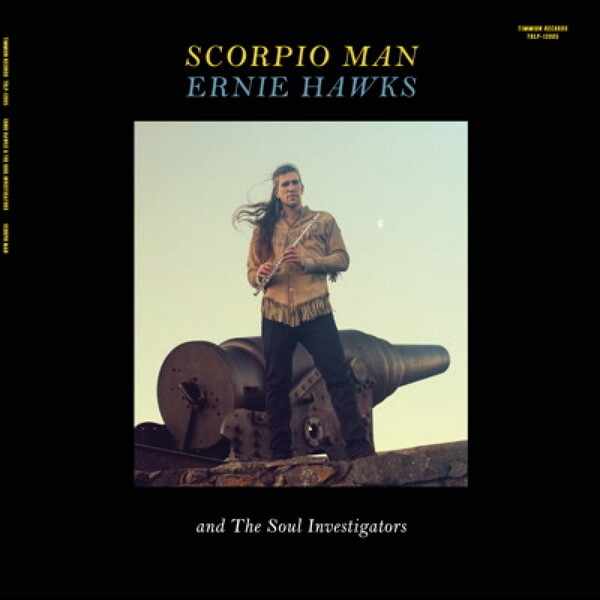 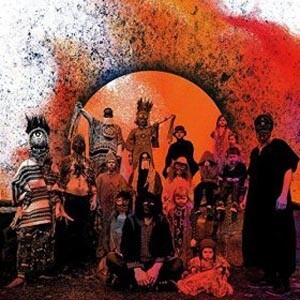