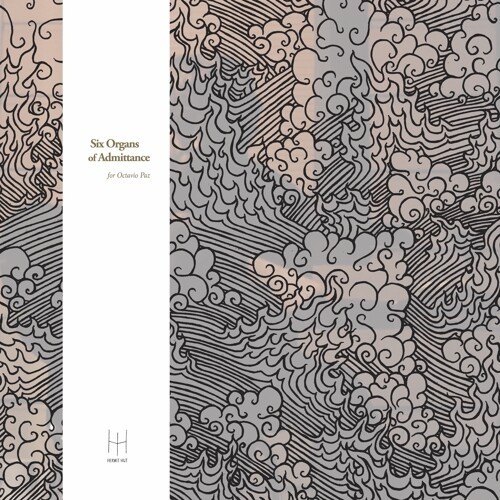 First vinyl edition of "For Octavio Paz" by Six Organs Of Admittance since it's original pressing of 500 on Time-Lag records in 2003 (which sold out in 24 hours). This new edition has been re-mixed and remastered from the original four-track cassettes to bring out the resonant tones of the acoustic guitars that were lost in the original transfer (2019 analog-to-digital technology has come a long way since early 2000 16-bit DAT machines, remember those?). For Octavio Paz is considered by many to be a high point in the early Six Organs of Admittance catalog. Almost wholly instrumental, it is the only Six Organs record that sounds fully dedicated to touching the edges of an acoustic finger-style world that was still quite underground back in the first few years of the new century. The songs here utilize a variety of approaches to the acoustic guitar, both steel string and nylon, solo and overdubbed, but always in the service of atmosphere. The record ends with a side long solo steel string piece that sounds equally at home next to modern guitar players like Tashi Dorji (who released his first LP on Hermit Hut) as classic American Primitive players such as Robbie Basho.*Hermit Hut 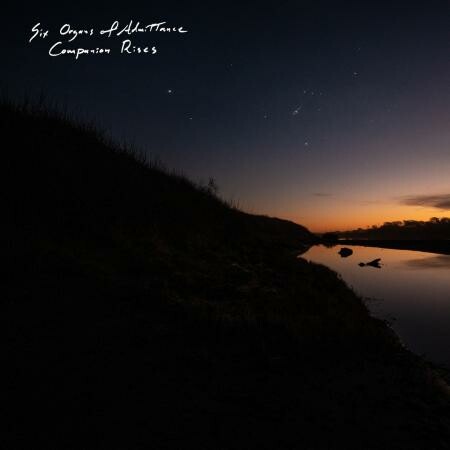 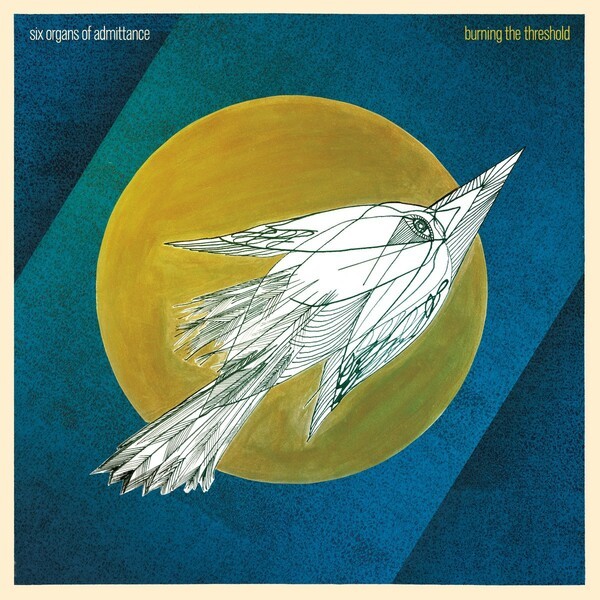 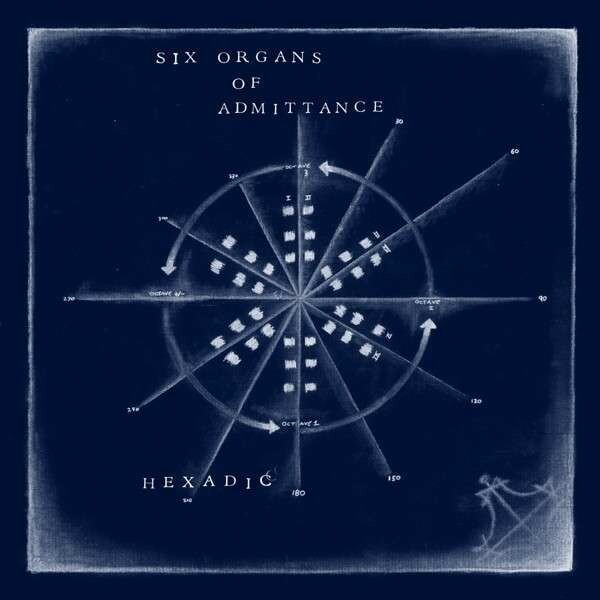 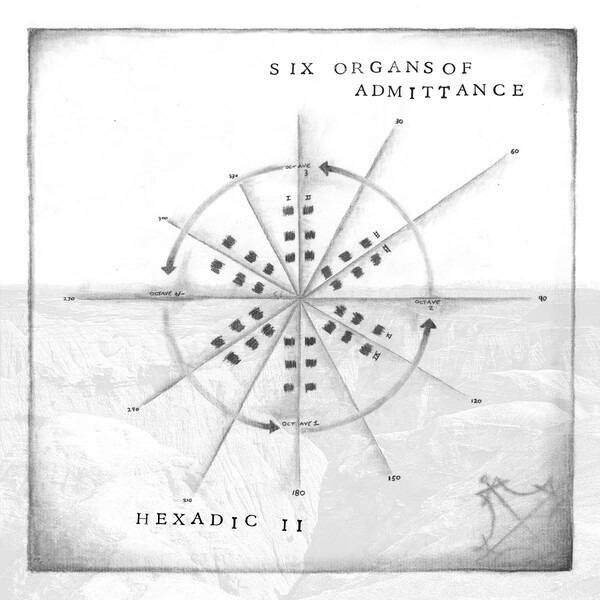 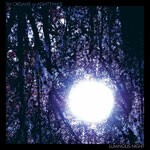 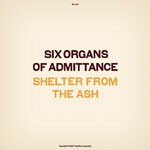 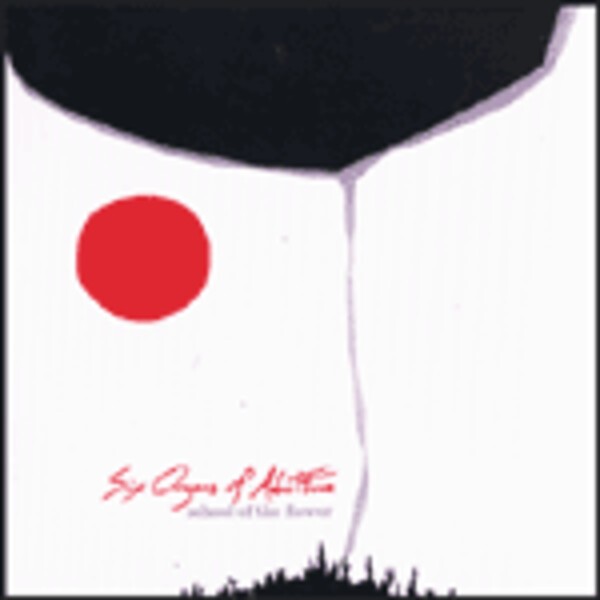 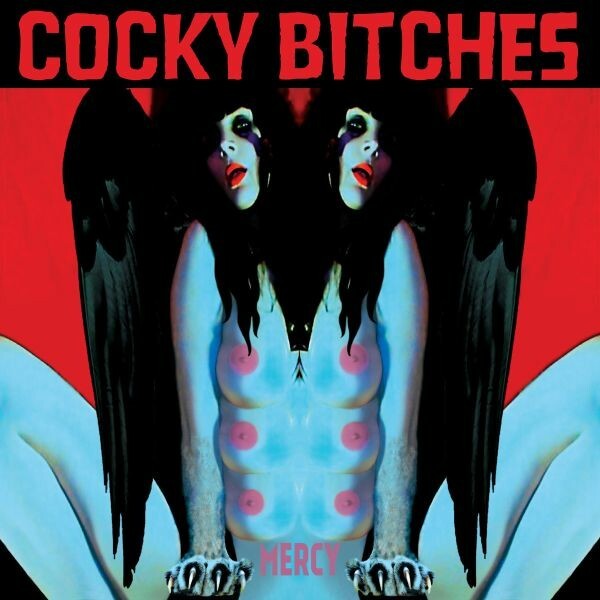 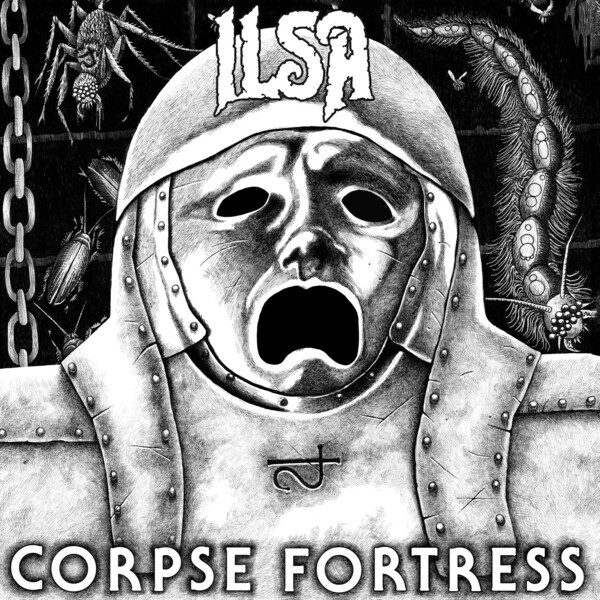 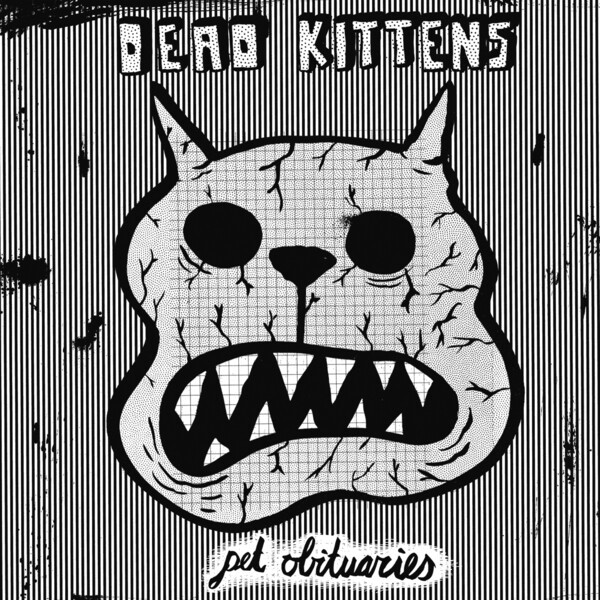 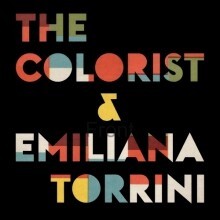