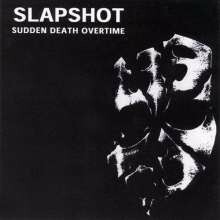 Re-Issue!Sudden Death Overtime was the second LP from Boston hardcore legends Slapshot. Released in 1990, it followed up their debut Back On The Map perfectly, a volatile mixture of fast, maniacal hardcore with angry street punk fronted by the notorious Choke, a Boston legend who previously fronted the bands Negative FX and Last Rights. Sudden Death Overtime has been out of print on vinyl since its original release in 1990! * Taang 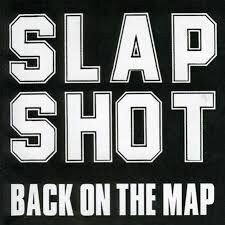 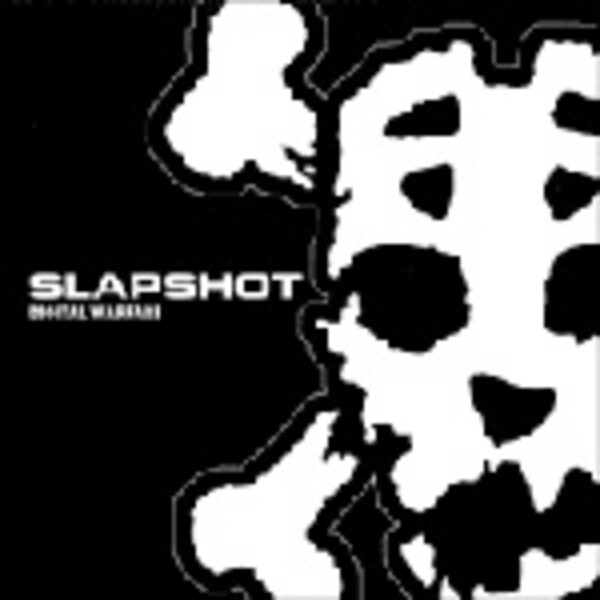 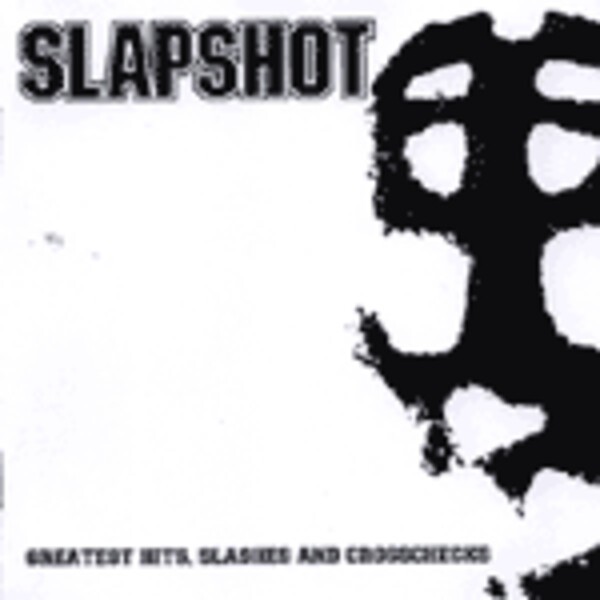 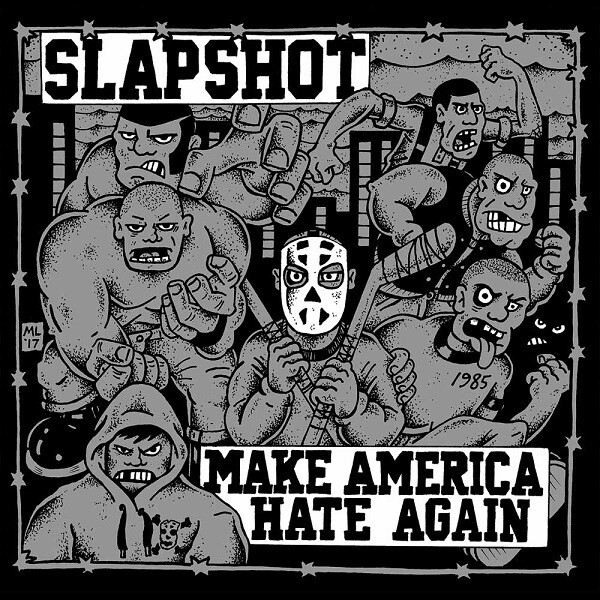 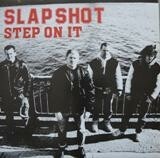 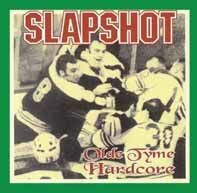 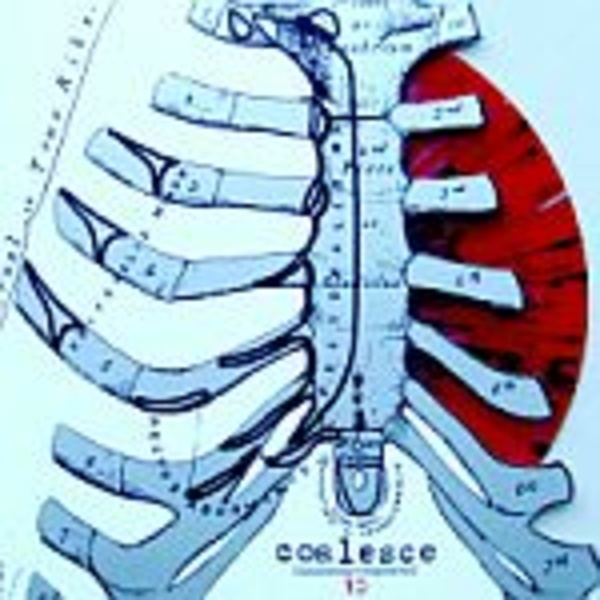 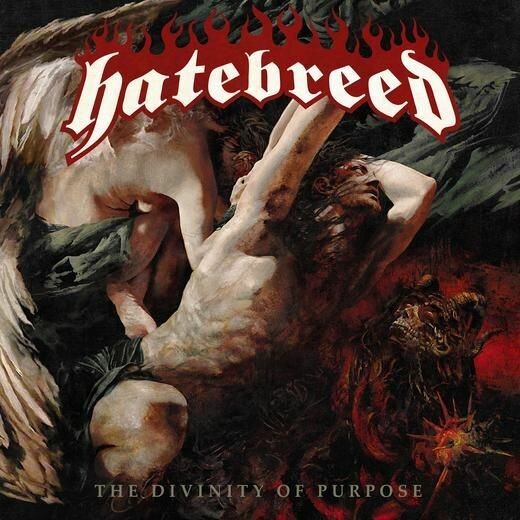 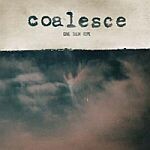 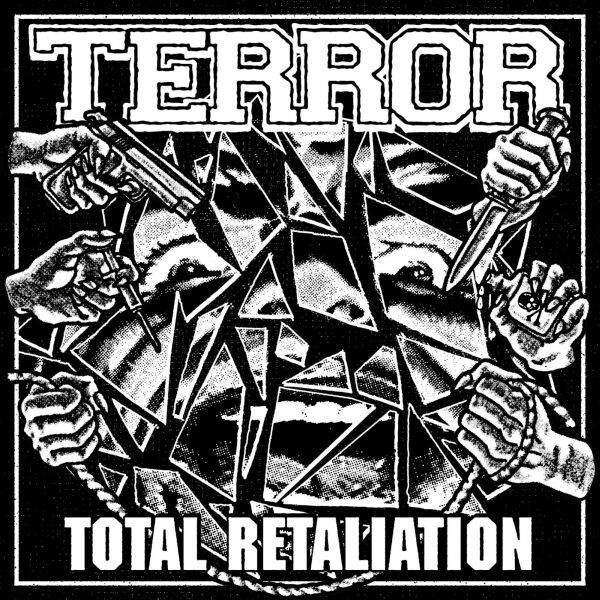 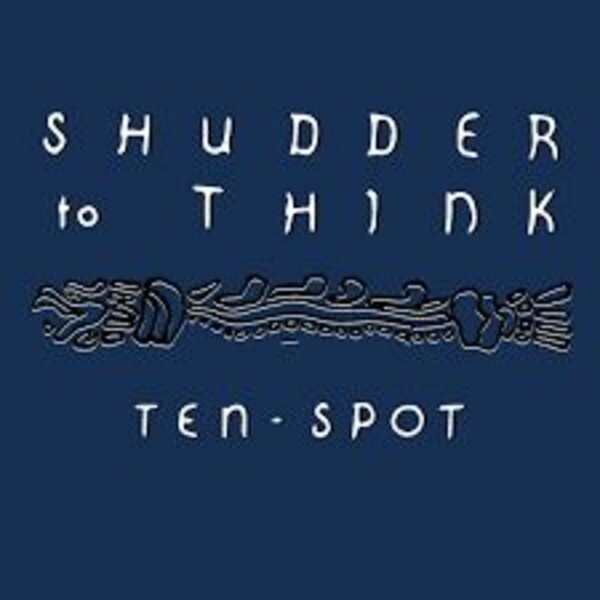 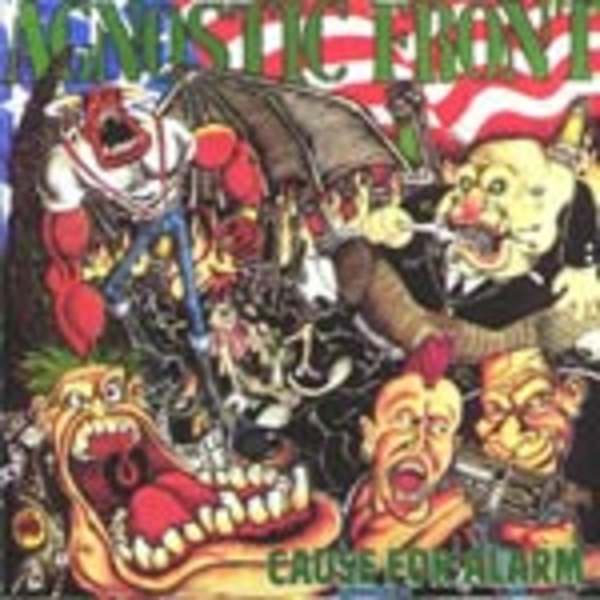