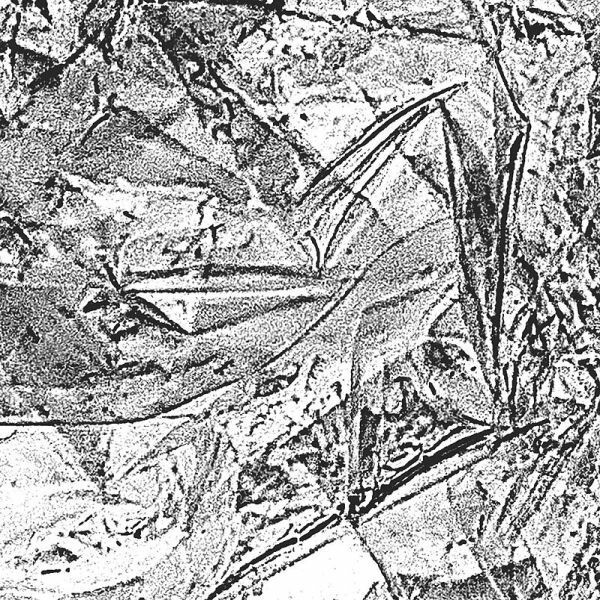 LP und CD beide Limitiert auf 300. How can one explain the lasting popularity of the bass clarinet in musical circles from Vienna to Brussels? Perhaps because its frequency range articulates an alternative to conventions of popular music, where "bass" is reserved primarily for rhythmic impulses and the very foundation of the music. Viennese bass clarinetist Susanna Gartmayer's playing can by no means be reduced to just this, rather, it scutinizes the entire sound universe: she can do rhythm and drone, not to mention melody and noise, often all at once. Who would be a more fitting collaborator than Stefan Schneider, with his minimalist rhythms and subtle cosmic exploration? Together, Schneider and Gartmayer form the project So Sner, which owes its existence to a concert in 2015 at the Approximation Festival in Düsseldorf. Gartmayer's bass clarinet polyphonies so impressed Schneider that he quickly suggested a collaboration. That same year, they began recording the album "Reime" in Kraftwerk's former Kling Klang studio, which in 2015 became workspace and concert venue simply called Elektro Müller. The second part was recorded in the summer of 2020 in Düsseldorf-Kaiserswerth at Stammhaus church, whose interior wood paneling facilitated organic acoustics. Susanna Gartmayer has been active as a musician and composer in various realms between experimental rock music, improvisation and multimedia sound performance since the early 2000s, releasing the album "Smaller Sad" with Christof Kurzmann and "Black Burst Sound Generator" with Brigitta Bödenauer in 2020. In addition to his solo project Mapstation, Düsseldorf-based musician and producer Stefan Schneider has been pursuing new avenues of experimental music in the here and now for over 20 years, in numerous collaborations with Sofia Jernberg, Krautrock pioneer Hans-Joachim Roedelius, or visual artist Katharina Grosse among others. So Sner's sound is equally oriented towards experiment and tradition, whose roots can be traced back to the UK of the early 80s: an era in which soul and synth, jazz and industrial, avant-garde and polyrhythm were blended with the help of intellectualism and punk attitude in such a way that manifold sketches of possible music emerged which are only being colorized today. Like So Sner - from the very first stomp to the very last drop. *Tal 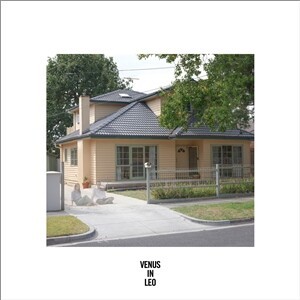 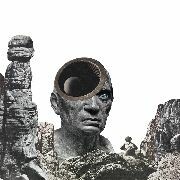 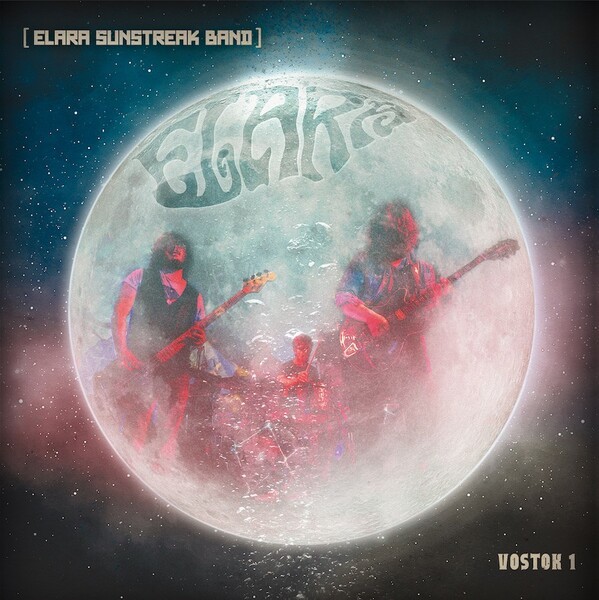 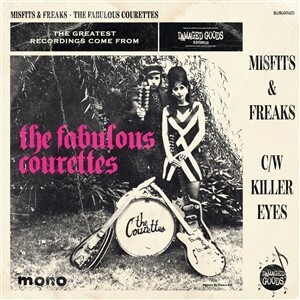 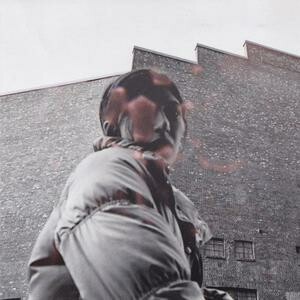