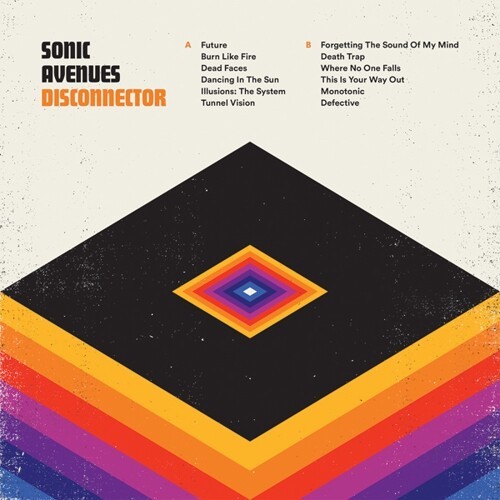 Disconnector is the fourth studio album by Montreal-based band Sonic Avenues. The twelve songs were recorded in the winter of 2016 by Adrian Popovich and Sonic Avenues vocalist/guitarist Maxime Desharnais at Mountain City and Sound Salvation Studios (the latter being Desharnais home.) With this latest, the band gets as far away possible from a formula of creative comfortplaying with new instrumentation, different tempos and a variety of song structures. A conscious effort to offer abrupt contrasts along with new textures has them turning from dark and quiet into fast, noisy, fuzzed-out sing-alongs. Building on 2014s well received Mistakes, Disconnector explores new themes of future and destiny, human potential and its annihilation, self-control, and abandonment. The bands punk roots are still in evidence, though, and if you didnt know what to listen for, this could almost be a different band from the one that released their s/t debut LP back in 2009. Never ones to make the same record twice, Disconnector marks Sonic Avenues biggest, boldest step forward yet * Dirtnap. 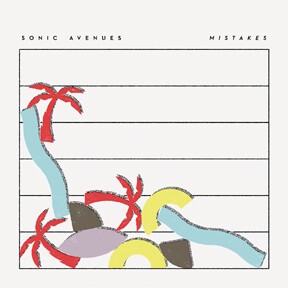 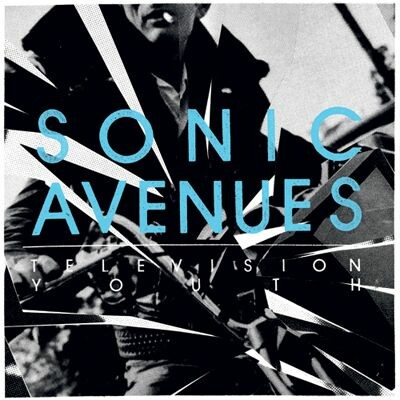 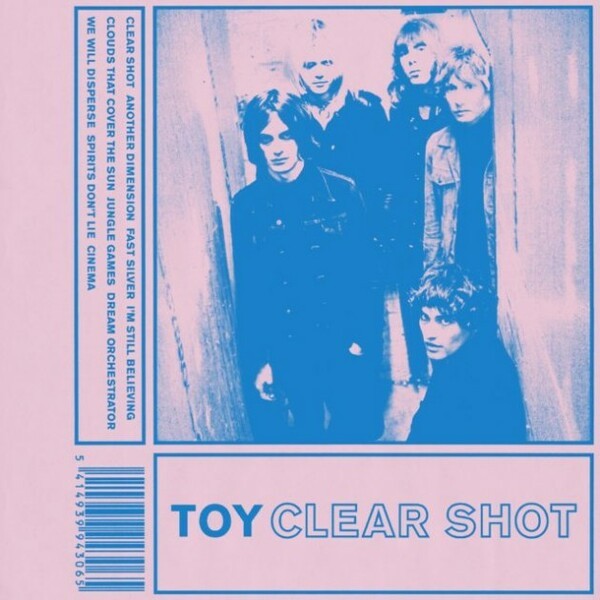 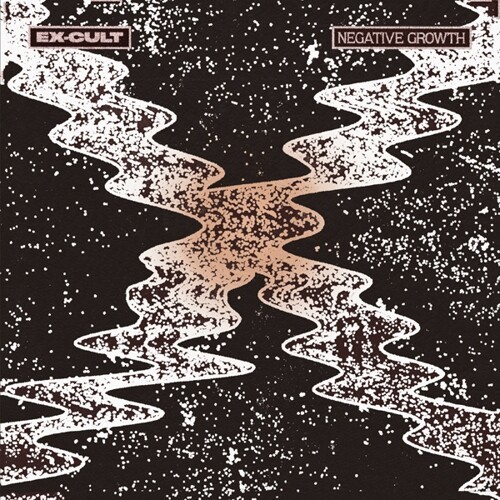 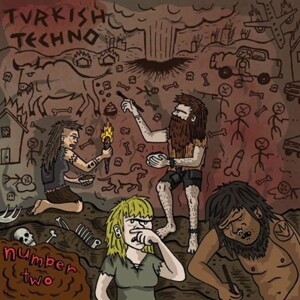 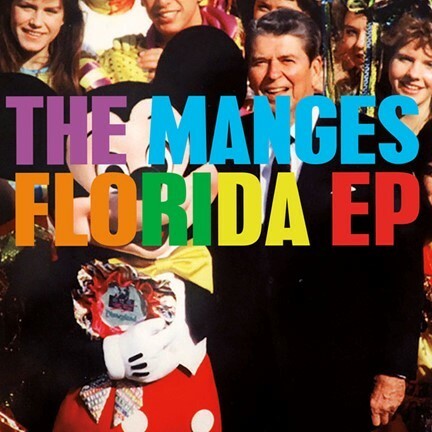 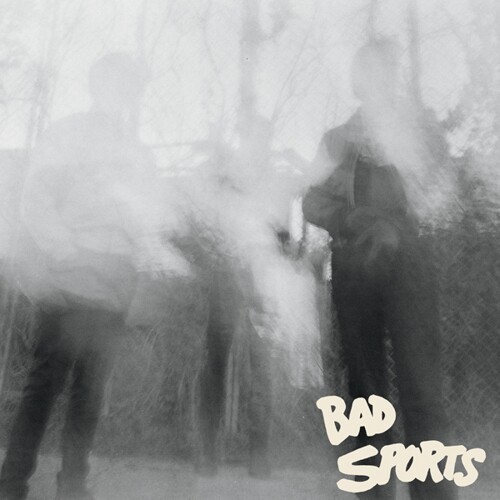 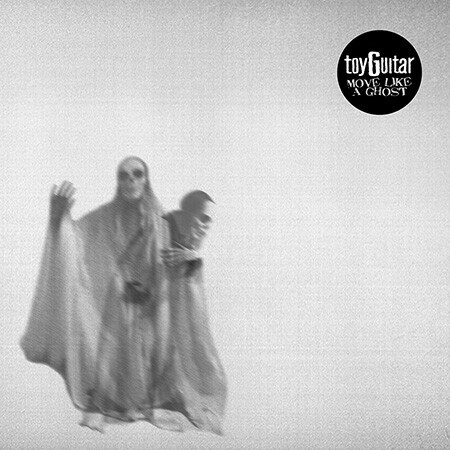