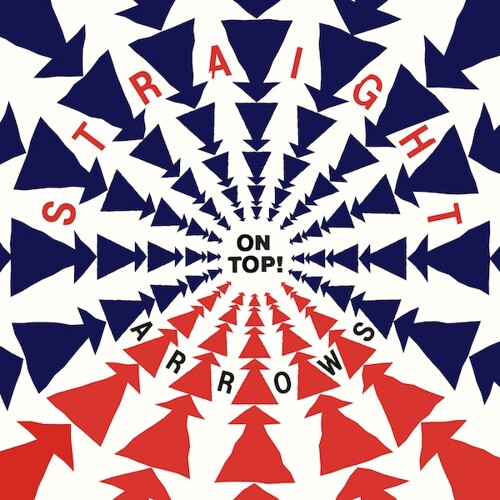 Overflowing with unbridled energy, you'd be forgiven for thinking On Top was the band's debut album, but the third record for the Sydney quartet sounds as vital and as exciting as ever. Having spent years touring their incendiary live show around Australia and the world, Straight Arrows have honed their fresh, reverb-laden, fuzzed out, psychedelic punk sound into pointed perfection with On Top. From the frantic buzzsaw of "Nothing To Me", to the break-beat groove of "21st Century", to the tender outsider folk of "Dead Weight", to the mind-melting psych-out that is "Buried Again", this is the sound of a band that isn't short on ideas and isn't afraid to push the envelope of what people expect a Straight Arrows record to be. "The first album is It's Happening, the second is Rising, so it only makes sense by this point that we'd eventually make it On Top!!" says Penglis. "Plus it's WAY more flattering than 'Peaked'." "Straight Arrows: the fuzziest, most catchiest, escapist, good-times vending, rapscallion trampoline shiners this side of the Murray River" - John Dwyer (Oh Sees) "A new Straight Arrows record is always something to look forward to. What a great band." - Henry Rollins * Agitated 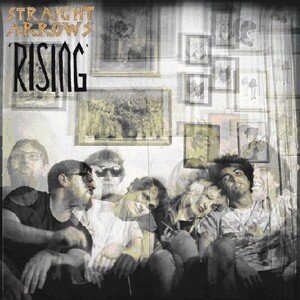 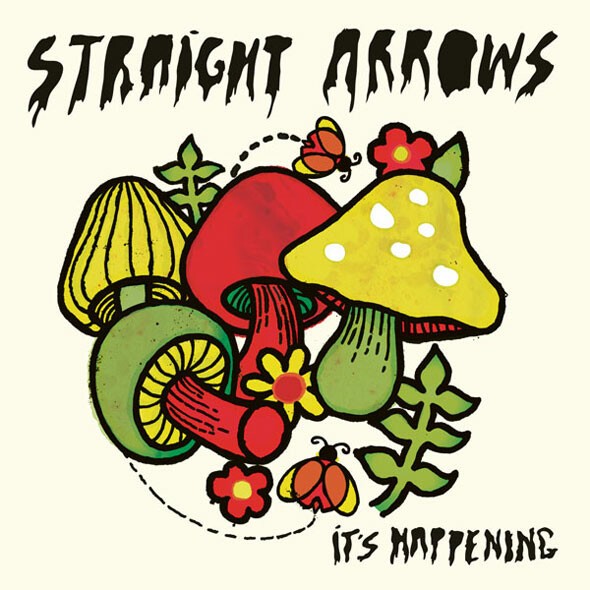