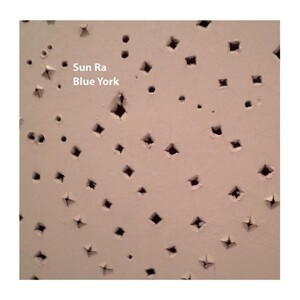 Herman Poole Blount, better known to the world as Sun Ra, lived more musical lives in his 79 years on this planet (and others) than seems possible. In the 30s he was the most rigorous bandleader in Birmingham, heading the Sonny Blount Orchestra and filling every waking moment with music or philosophical discussions, by the 40s he had moved to Chicago and performed with luminaries such as Wynonie Harris, Fletcher Henderson, and Coleman Hawkins. By the 50s he had changed his name to Sun Ra and began performing with longtime Arkestra bandmates John Gilmore and Marshall Allen. By the 1960s, Sun Ra's vision of spiritual free jazz was fully formed. This collection features unreleased tracks from Sun Ra's Arkestra from 1963, focuses heavily on the masterful tenor saxophone of John Gilmore. *Jeanne Dielmann 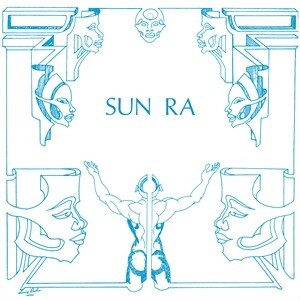 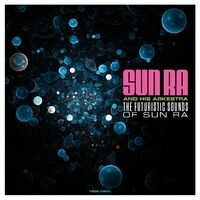 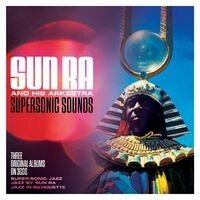 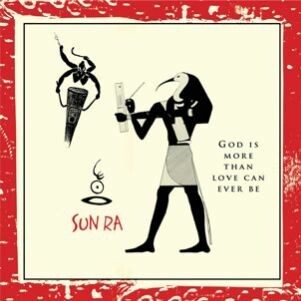 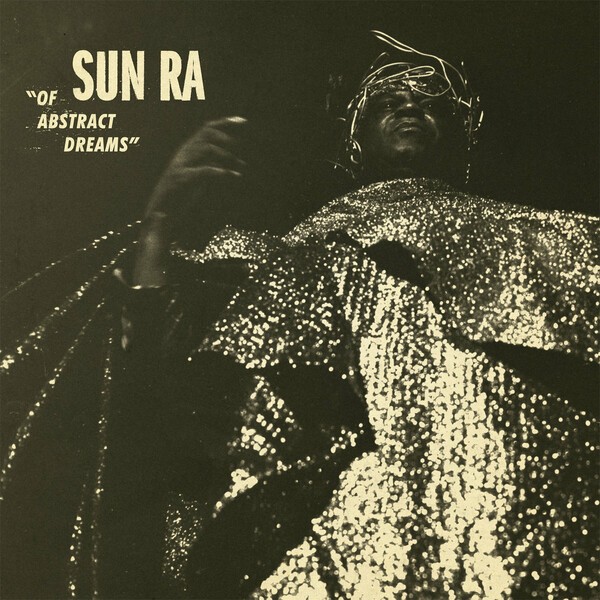 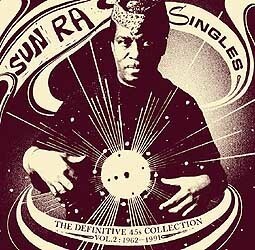 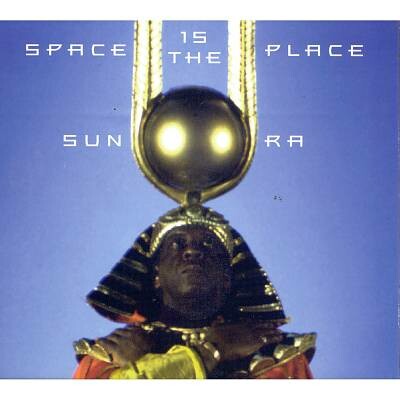 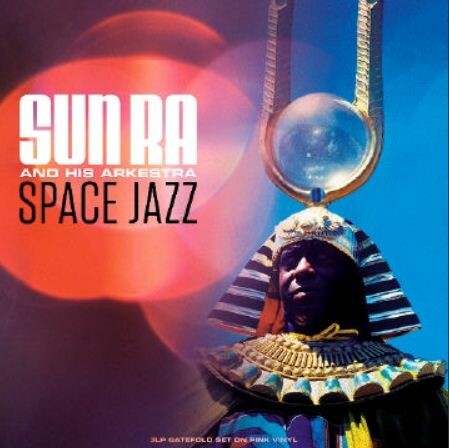 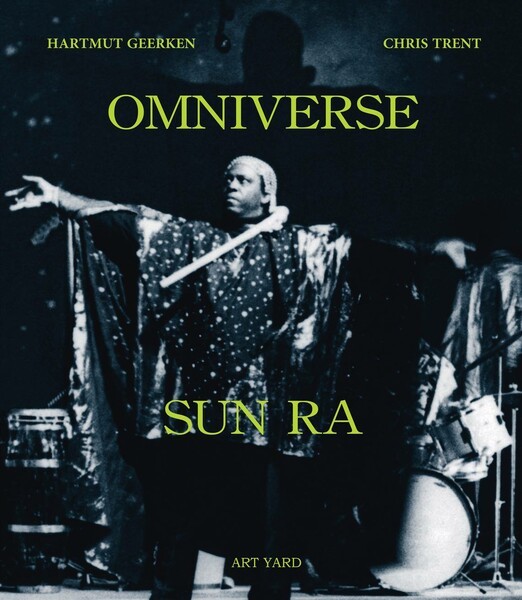 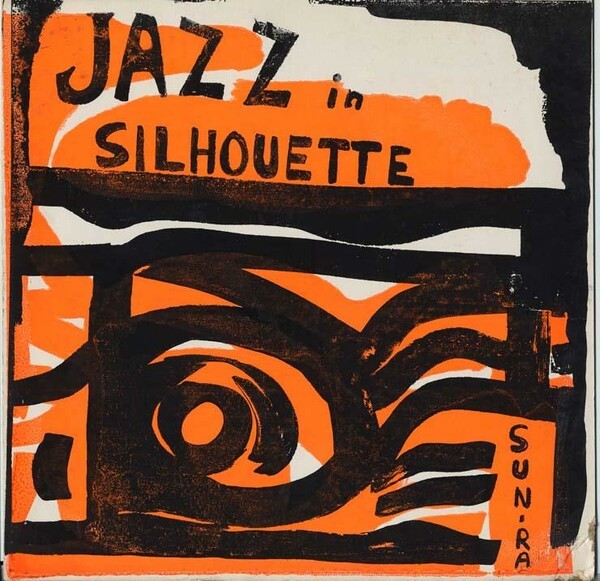 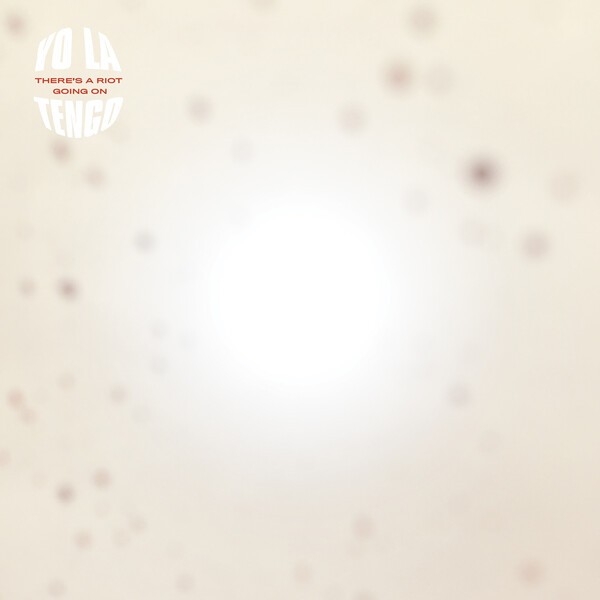 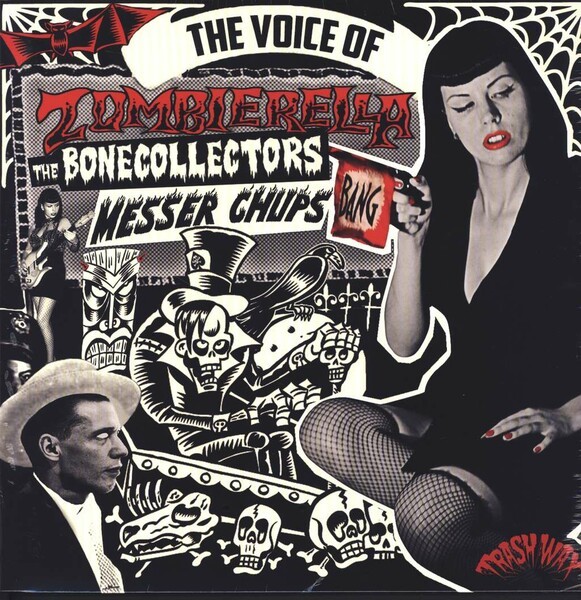 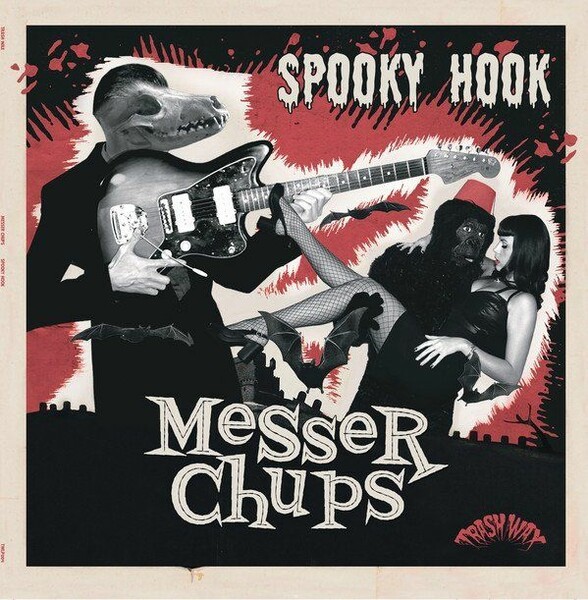