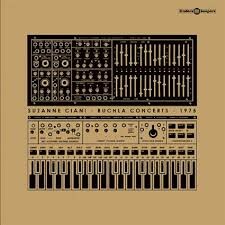 Finders Keepers invite you to witness the incredible first ever Buchla synthesiser concerts/demonstrations providing a distinctive feminine alternative to The Silver Apples Of The Moon if they had ever been presented in phonographic form. This is history in the remaking. This spring Finders Keepers Records are proud to release an archival project that not only redefines musical history but boasts genuine claim to the overused buzzwords such as pioneering, maverick, experimental, groundbreaking and esoteric, while questioning social politics and the evolution of music technology as weve come to understand it. To describe this records as a game-changer is an understatement. This record represents a musical revolution, a scientific benchmark and a trophy in the cabinet of counter culture creativity. This record is a triumphant yardstick in the synthesiser space race and the untold story of the first woman on the proverbial moon. While pondering the early accolades of this record its daunting to learn that this record was in fact not a record at all It was a manifesto and a gateway to a new world, that somehow never quite opened. If the unfamiliar, modernistic, melodic, pulses, tones and harmonics found on this 1975 live presentation/grant application/educational demonstration had been placed in a phonographic context alongside the promoted work of Morton Subotnick, Walter Carlos or Tomita then the name Suzanne Ciani and her influence would have already radically changed the shape, sound and gender of our record collections. Hopefully there is still chance. In short, Suzanne was a self-imposed twenty-year-old employee of the Buchla modular synthesiser company, San Franciscos neck and neck contender to New Yorks Moog. *Finders Keepers 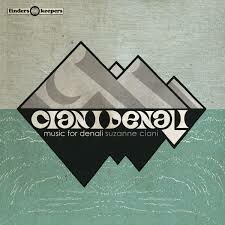 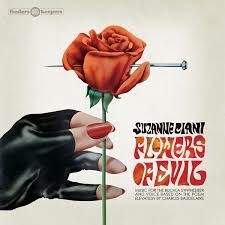 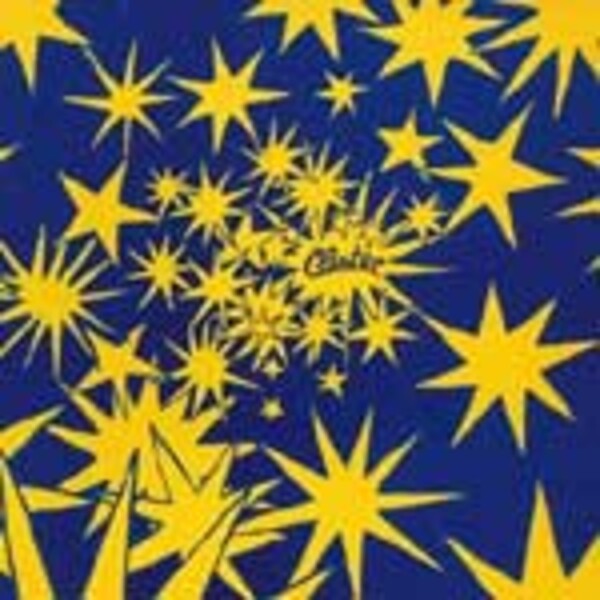 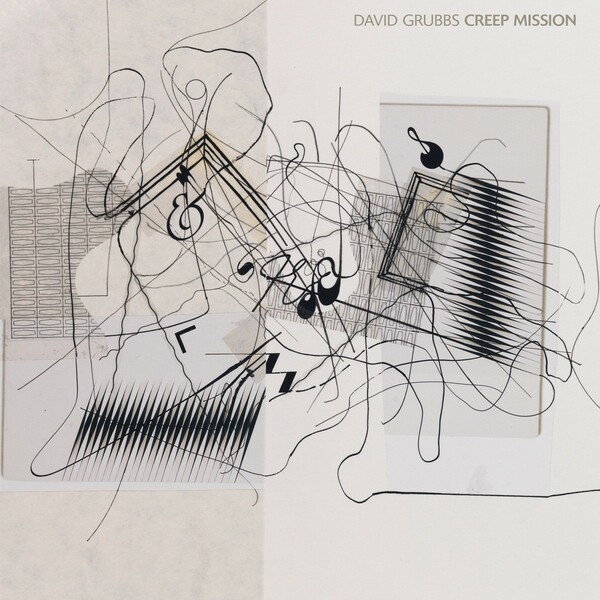 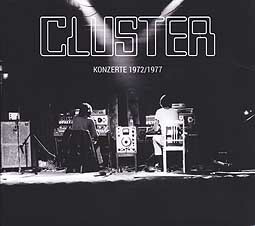 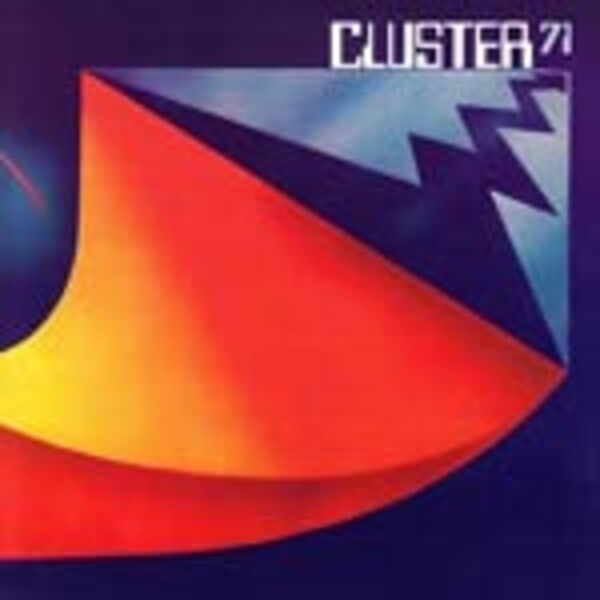