SVARTANATT – killer on the loose 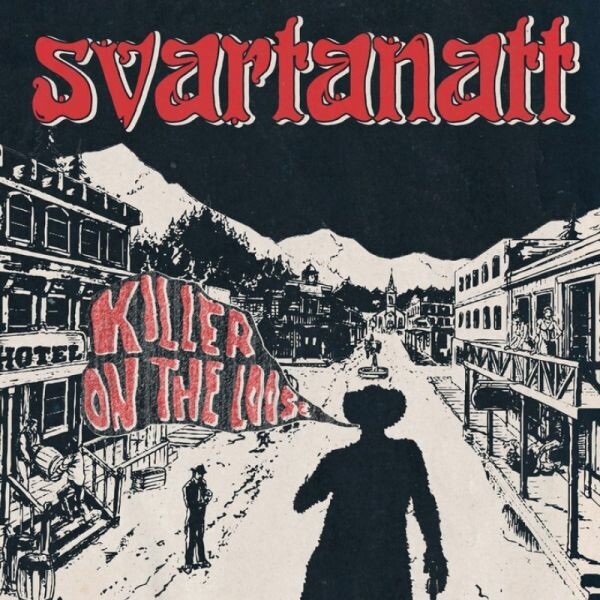 There is a ´Killer On The Loose´. Svartanatt returns with a new seven inch vinyl. The band released their acclaimed debut album in august 2016 and are now returning with new music. Svartanatt have focused on breaking the laws and regulations that formed their debut album. Looking to the horisont for new influences have made the new single a stepping stone in the bands songwriting for their second album. ´Killer On The Loose´ 7" is released on black vinyl in 500 copies by The Sign Record. B/w "Heavy Metal". * The Sign 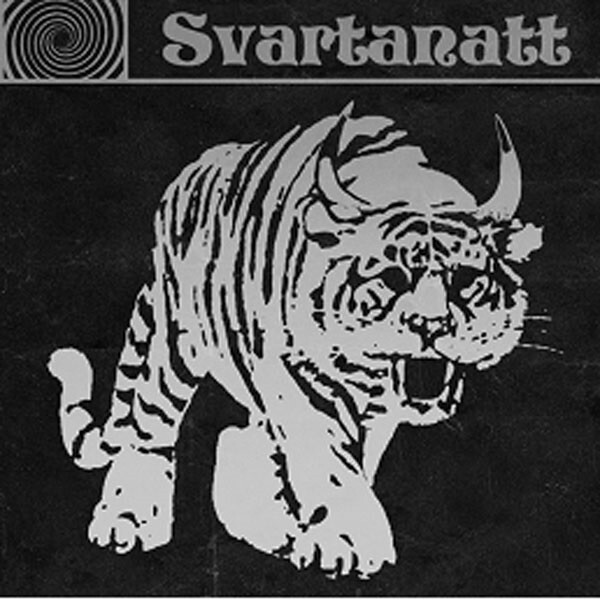 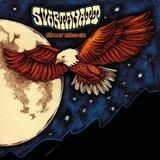 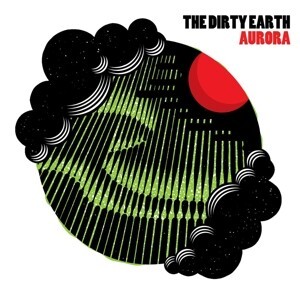 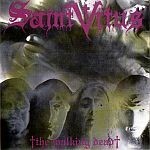 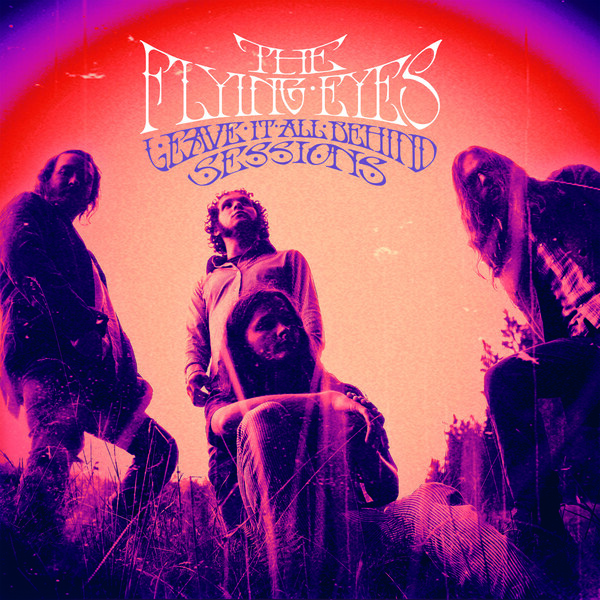 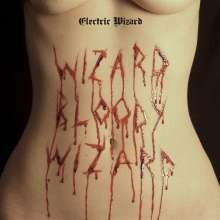 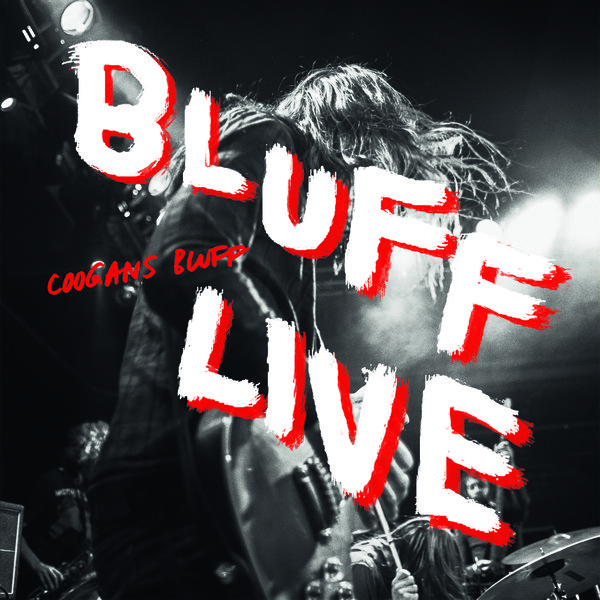