TEETH OF THE SEA – wraith 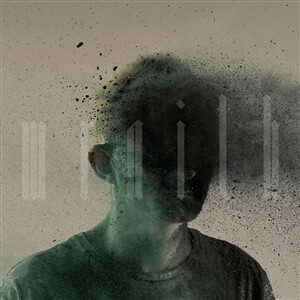 When London's Teeth Of The Sea set about recording their fifth album, there seemed to be more than just the familiar spectres of the band's collective and overactive imagination at their disposal - the unruly morass of '80s horror and sci-fi movies, industrial ballast, 2000AD terror, '70s-damaged experimental brinksmanship and atmospheric grandeur that they'd somehow conspire to sculpt into coherent structures - instead, these ghostly interruptions - or wraiths - were of a distinctly otherworldly nature. In Soup Studios, located in the liminal zone of East India Dock on the Thames under the auspices of Giles Barrett, all such influences contributed to form a collection of tracks that represented a fearsome and transporting marriage of the ferocious and the melancholic. Alchemised trash, kitchen-sink surrealism, out-of-order intensity and ritualistic overtones collides and colluded into a monstrous hybrid - this was a world where Tetsuo-The Iron Man would happily share space with Judee Sill, and where the acid guitars of Helios Creed would happily conspire with the Acid Rock of Rhythm Device. Meanwhile, Erol Alkan helped sculpt a mixture of mariachi elegy and electro euphoria at his Phantasy Sound studios, whilst Valentina Magaletti (Tomaga/Raime), Chloe Herington (Knifeworld/Valve) and Katharine Gifford (Snowpony/ Stereolab) also willingly entered the fray to assist this unholy assemblage of inspiration, irreverence and otherworldly infiltration. Who knows where these voices and visions arrived from, yet we can only hope the resulting sounds help them gain safe passage into the beyond. Ladies and gentlemen, pray silence for the Wraith. "Every track here is distinctive; a cinematic, mind-scramblingly complex yet cohesive mini-epic" Record Collector *Rocket 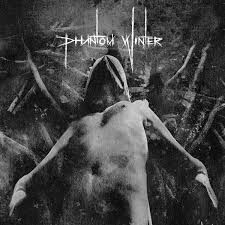 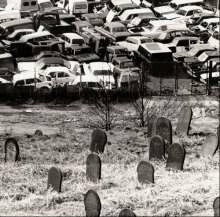 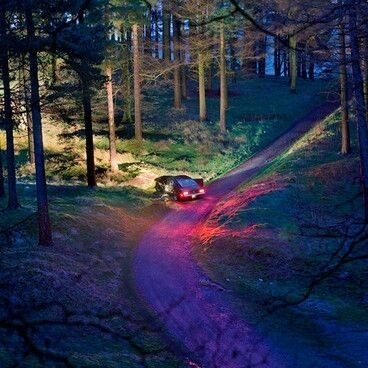 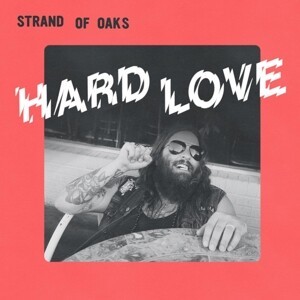 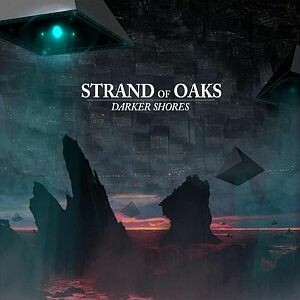 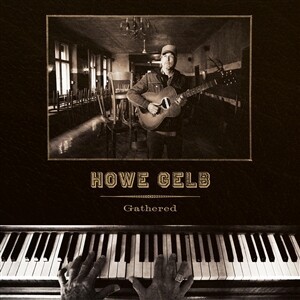