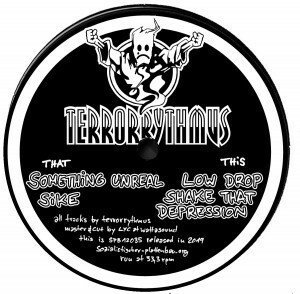 Five tracker by Bremens Terrorrythmus. bringing in some jungle and hardcore influenced juke & footwork breaks and huge bass kick walls. the first side starts with a happy hardcore banger with some nice bass drops, while 'sike' is more on the hypnotic trance laser disco trip. flipside starts with 'low drop' which sets up a standing wall of subs with more experimental beats between dubstep and juke. 'shake that' as the following track hangs on with the track before but brings in full hardcore kicks and junglistic amen breaks. 'depression' then is another junglist amen breaks chop up juke track for the hardcore ravers. terrorythmus is known for his demolition sets on primetimes at any raves he played. bringing some bassmusic with 160bpm where the basis is chicago juke and footwork but he bastarded his own sound with psybass power, dutch gabba house kicks and hardcore jungle breaks and even more you have to figure out. *Sozialistischer Plattenbau 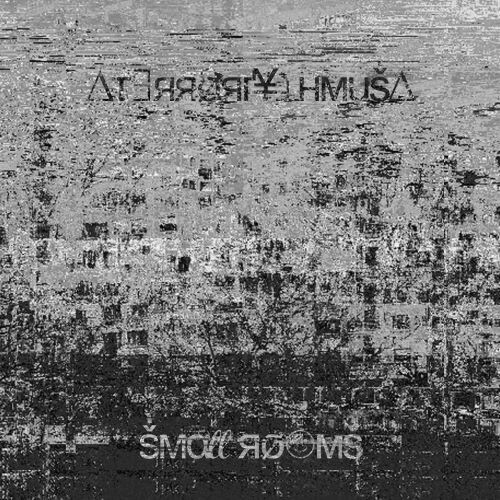 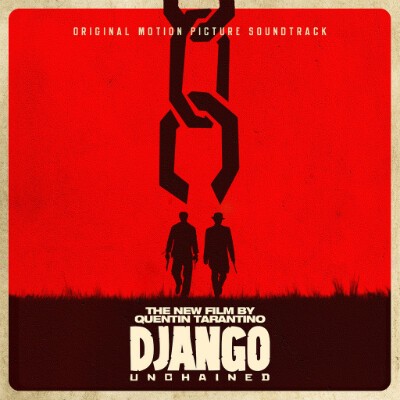 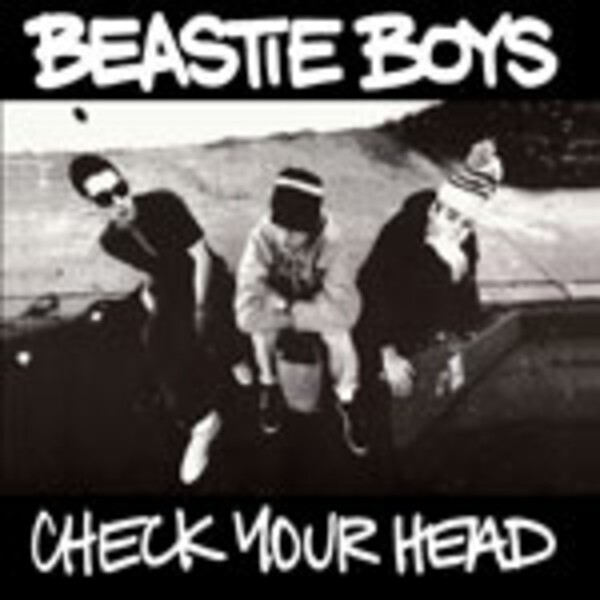