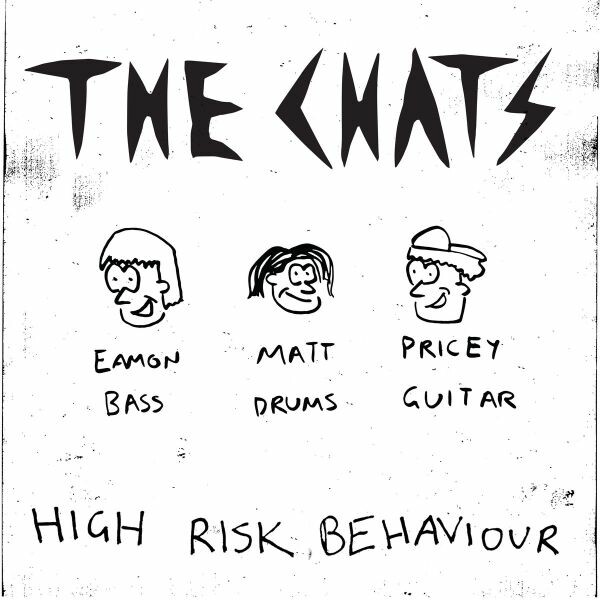 Debütalbum der Australischen Überflieger! The Chats are a pub-punk shed-rock band from Queensland, Australia. They began playing together in high school, releasing their debut self titled EP a month away from graduating in 2016. Triple J described the EP as "seven joyous sky-punching tracks that combined 60s garage punk and 70s new wave punk". Their second EP sat online for half a year until the band had a viral hit with the music video for their song "Smoko", which racked in millions of views on Youtube in a couple of days, quickly becoming a viral hit and drawing attention from popular rock musicians Josh Homme, Iggy Pop, and Dave Grohl. Since then, The Chats have become notorious for their loud and chaotic live shows and their zero fucks attitude. * Bargain Bin 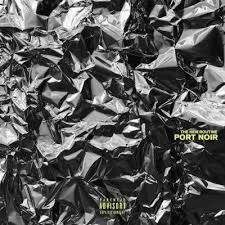 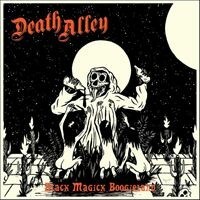 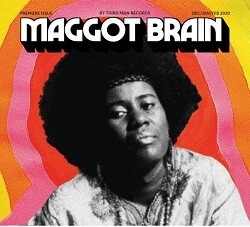 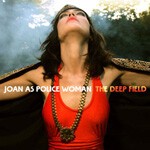 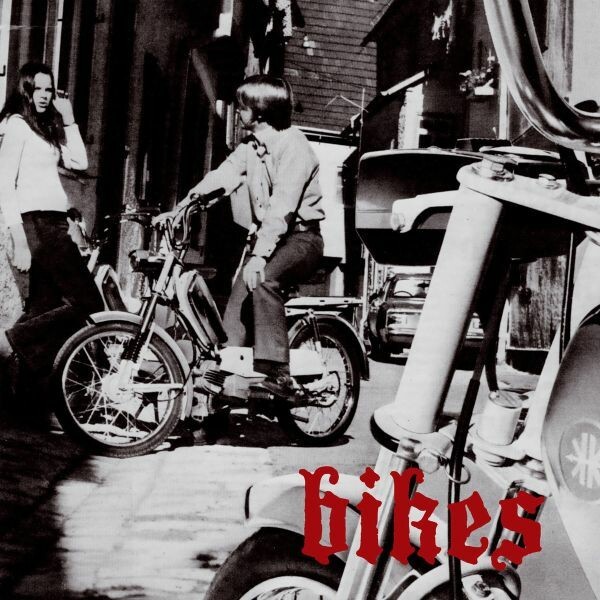 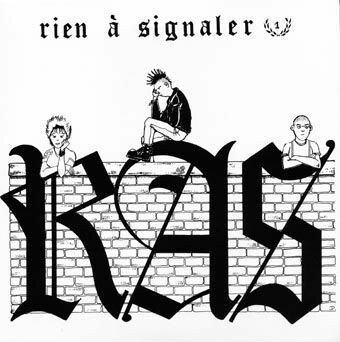