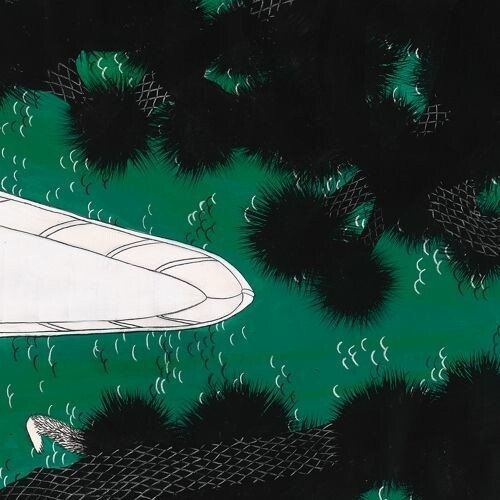 Soundtrack to "live" documentary of beloved long-running band from 2008 now reissued after being out-of-print for years. A brilliant live performance collaboration between Thee Oh Sees and video director Brian Lee Hughes. Filmed and recorded, not on stages, but at a variety of hauntingly scenic sites in and around San Francisco. The LP features the audio recordings (from the Sucks Blood era). * Castle Face 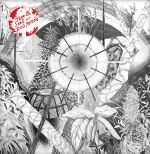 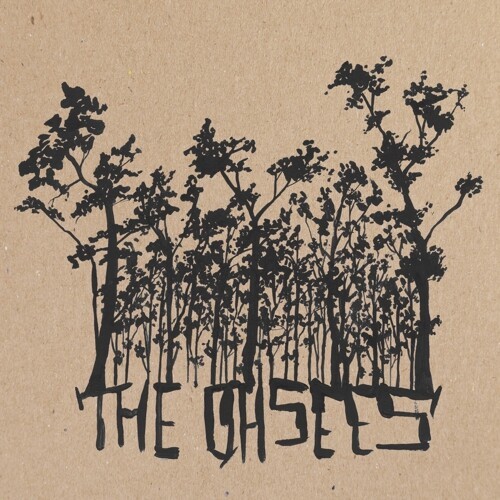 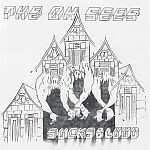 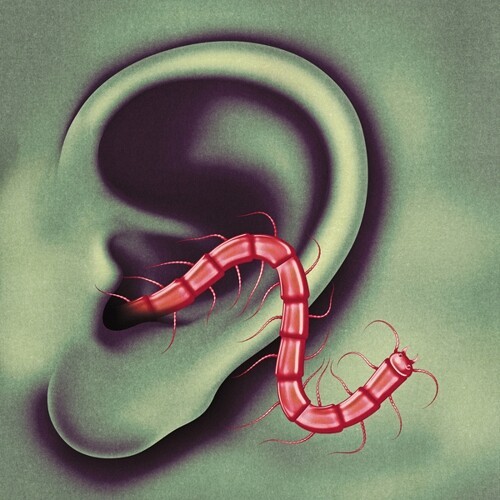 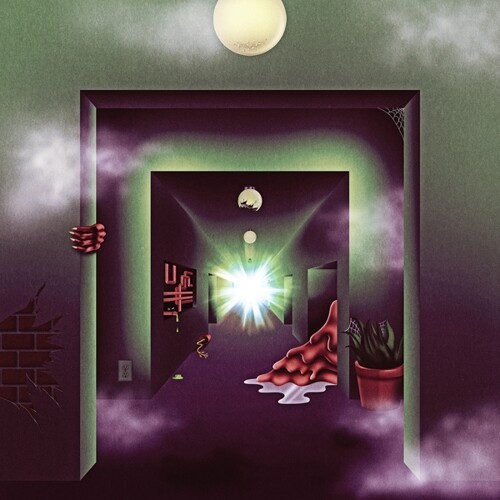 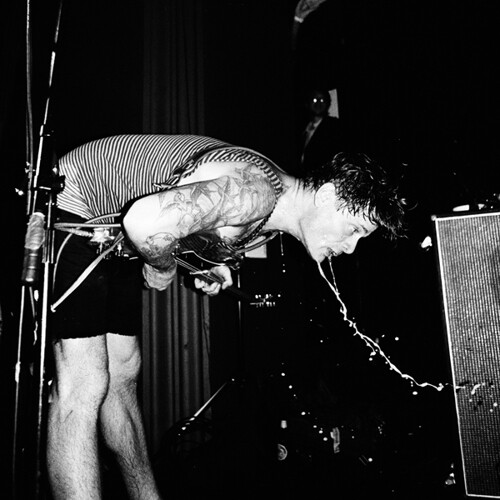 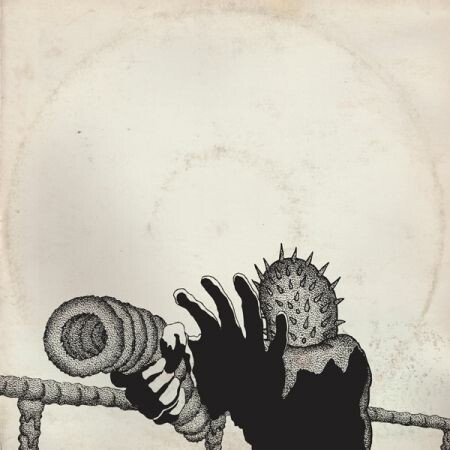 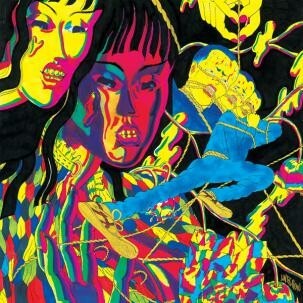 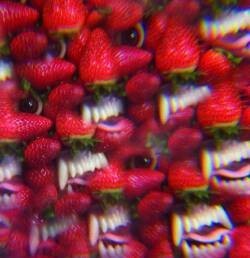 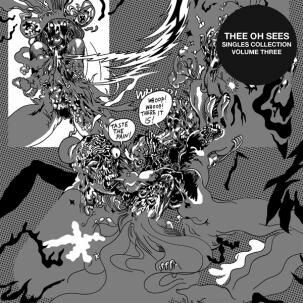 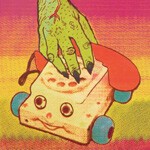 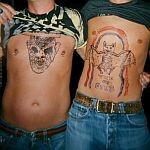 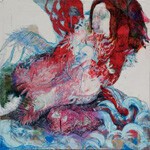 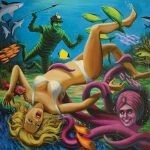 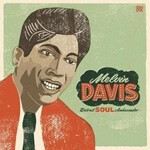 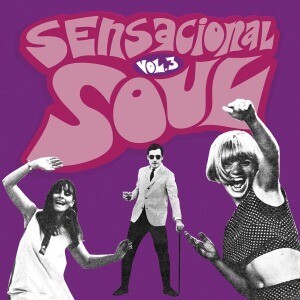 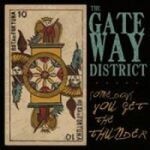 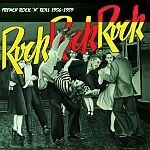