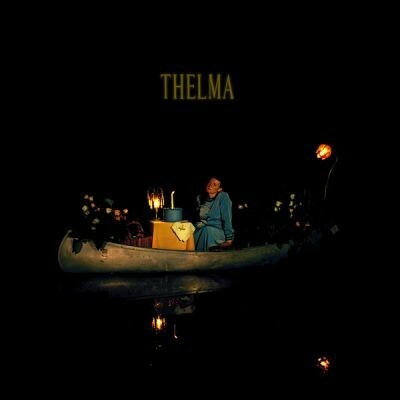 On Thelmas Self-Titled debut, Natasha doubles down on at least one aspect of the tale; she asserts her right to be fallen. In doing so, Thelma reveals both a self that has been projected onto her as well as the fantasy of her own projected self. She juxtaposes her falsetto with her very lowest registers, and couples her most saccharine aspects with squeals. Many of the songs deal with a problem often caused by projection; lovers fashion each other. But lovers' projections can be very beautiful, and so they are determined to enforce them. For the protagonist of Thelma, this often means being made out to be pure, angelic, a sprite. And it's easy to understand why this would be a preoccupation of concern for the songwriter, whose falsetto is the most effortless of things; so natural, easy, that brilliant intricacies convey playfulness, and feels impetuous, impervious, pure. *Tiny Engines