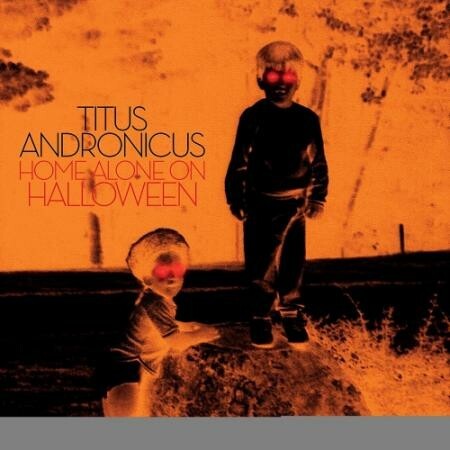 Pressed on orange vinyl in an edition of 1.300 copies ! TA celebrate the spookiest of the seasons by staring into the abyss and confronting the bone-chilling terror which lies at the haunted heart of our human experience. Bearing the justly feared catalog number MRG666, the 12-inch EP spans 31 minutes and features three tracks recorded concurrently with the groups most recent full-length, offering an autumnal tableau of dread and decay to complement its LP companions springtime visions of rebirth and new possibilities. The title track remixes A Productive Coughs hardest-rocking selection, foregrounding its ominous strings and swelling organ and featuring a soulful new lead vocal from frequent +@ special-teams captain Matt "Money" Miller, while Only a Hobo plucks an oft-forgotten gem from the dusty corners of the Bob Dylan songbook to paint a grim portrait of hopes dashed and potential squandered. Eeriest of all is A Letter Home, which, across nearly 17 minutes and more than 1,200 words, drags the listener along for a harrowing descent into the darkness and proves definitively that this ceremony is no mere monster mash. *merge 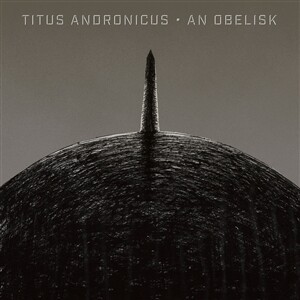 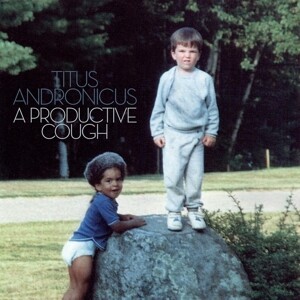 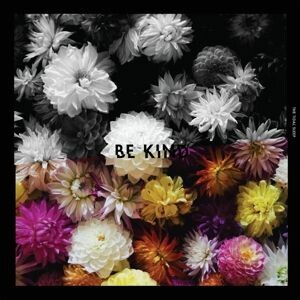 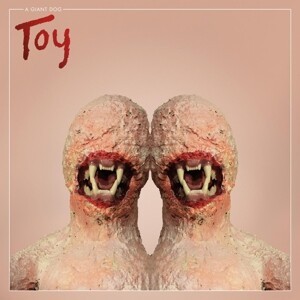 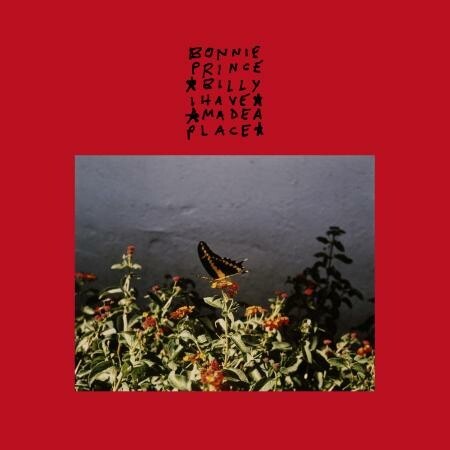 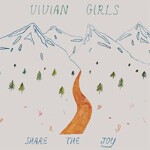 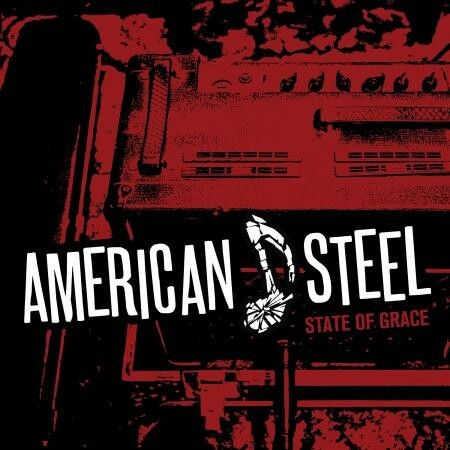