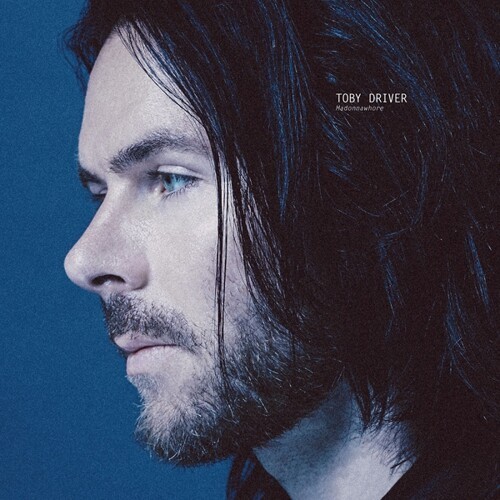 Solo album by the creative force behind Kayo Dot, Maudlin the Well, and who also plays in Secret Chiefs 3. On the heels of Kayo Dots 2016 album Plastic House On Base Of Sky, New York City based avant-garde musician Toby Driver sustains his inexhaustible output with a solo album titled Madonnawhore. After exploring a retro-futurist noir sound on Kayo Dots 2014 album Coffins On Io then delving even further into electronic music with his aforementioned last album, Driver was eager to write a different kind of song. Madonnawhore represents a foray into traditional songwriting, stripped of the progressive flourishes and unpredictability of Drivers band. These six austere tracks are sparse and atmospheric, evoking empty spaces and the beauty sometimes inherent in death. They occupy a heretofore unexplored place in Drivers oeuvre, and were recorded primarily as a solo effort but share some lyrical contributions from Jason Byron, who also writes for Kayo Dot. Although not a concept album, Madonnawhore is united by its exploration of the madonna-whore complex, a psychological neurosis first identified by Sigmund Freud whereby a man feels he can only love a woman who maintains a saint-like purity, but desires to be intimate with someone he considers to be debased. This sacred/profane dichotomy has far reaching effects that are seemingly inescapable in modern society and ripe for examination. *Flenser