TOOTS & THE MAYTALS – reggae got soul 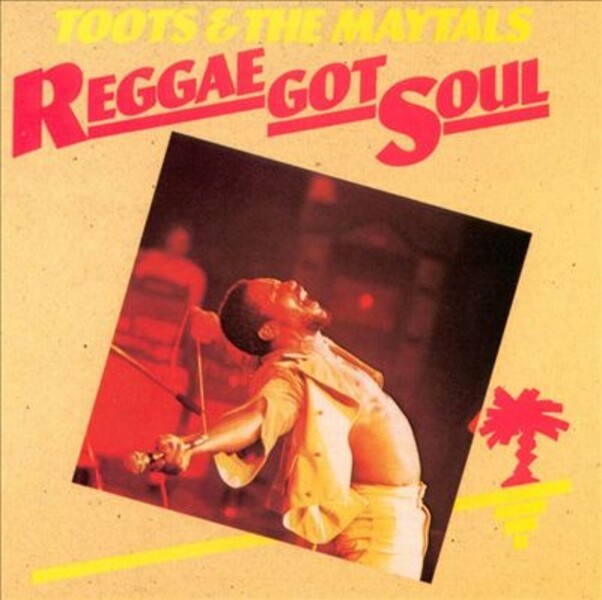 The Jamaican musical group Toots & the Maytals can be considered as one of the best known and most important ska and rocksteady groups of all time. Their tenth album, Reggae Got Soul, has so much energy in it, created by soulful sounds and the warmth of Toots voice. The album peaked at 157 in the Billboard 200, but deserves so much more attention than that. The wonderful horn section and the top rate line-up constructed this wonderful album, which is one of those albums that you can push the repeat button and just let it rip three or four times in a row. Its definitely one of the best records from their impressive career. *Music on Vinyl 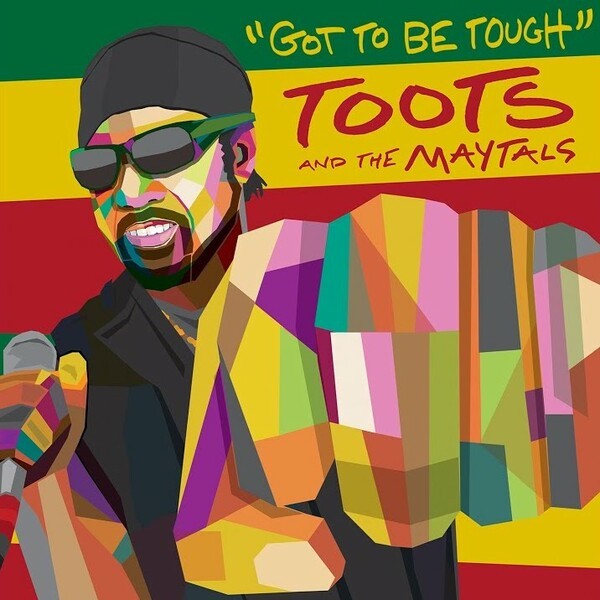 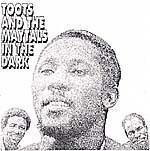 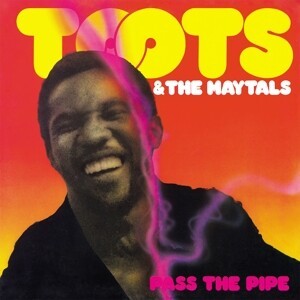 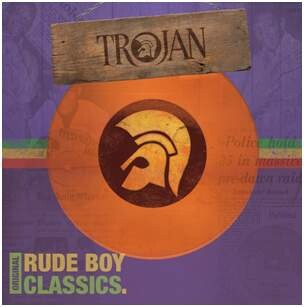 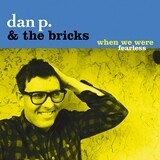 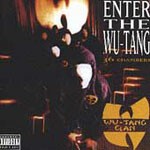 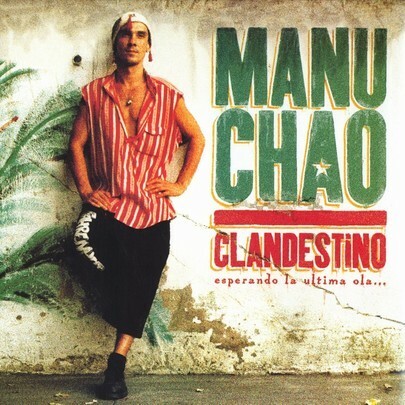 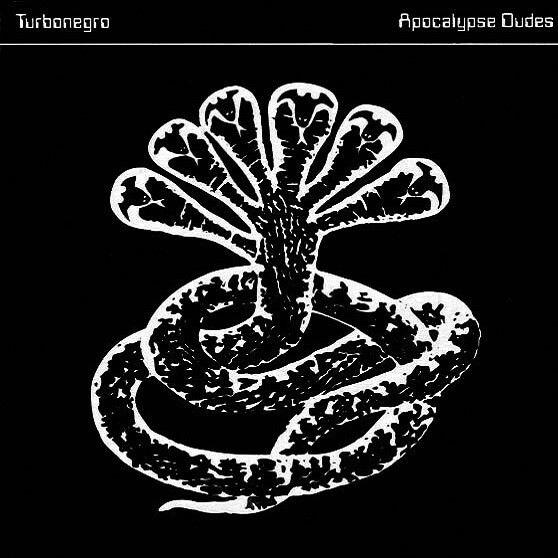