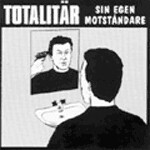 REISSUED!!! Sweden´s TOTALITÄR originated from small town Hudiksvall in the mid-´80s silver age of Swedish Hardcore punk, releasing a few EPs and touring the UK before disbanding in 1990. In 1994 the band reunited with new drummer, JALLO from NO SECURITY, to record what is arguably one of the best Swedish hardcore punk albums ever made, Sin Egen Motstandare "One´s own enemy". Like any great punk record, it´s a stark reaction to the world around them with poignant, relevant lyrics but served as marker for the elevation to what would become Totalitär´s trademark sound-quick, raging blasts of riveting d-beat hardcore drawing influence from classic Discharge and early Swedish hardcore, but distilled to remarkable, catchy simplicity that masked incredible ingenuity within its straight forward template. Their prolific recording saw them record another two LPs, two split LPs, ten 7-inch EPs and split EPs, until a final live performance in 2003 at Pointless fest in Philadelphia saw the members dispersed to play in too many bands to count: MEANWHILE, DISSEKERAD, KRIG I HUDIK, INSTITUTION, KRIGSHOT, MAKABERT FYND, KATASTROF, KRIGSHOT, KVOTERINGEN, HUMANT BLOD and more. Originally released as a CD-only release on the Finn Record label, Sin Egen Motstandare was originally released on vinyl by Prank in 1997 and again in a remastered version in 2003. This edition is from the original 2003 metal work but pressed at RTI and presented in a stoughton tip-on sleeve with insert. Both the music and the message remain a vital inspiration, who´s influence has only grown with time. CD version is a straight repress from the 2003 remaster done at John Golden. * Prank 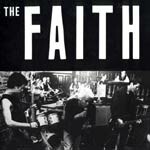 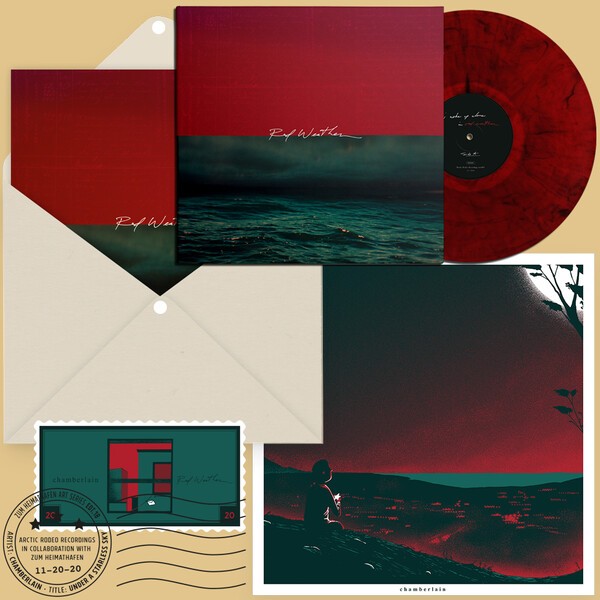 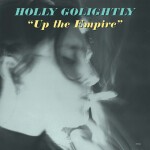 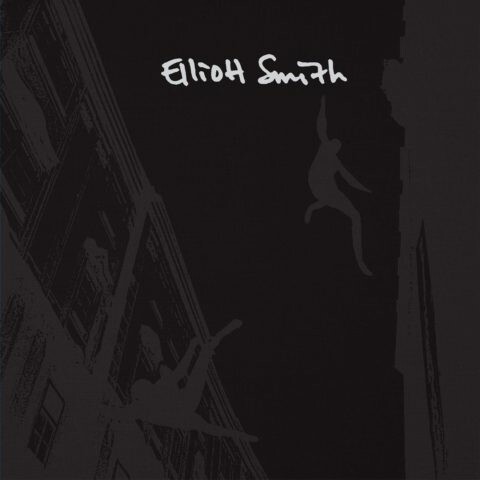 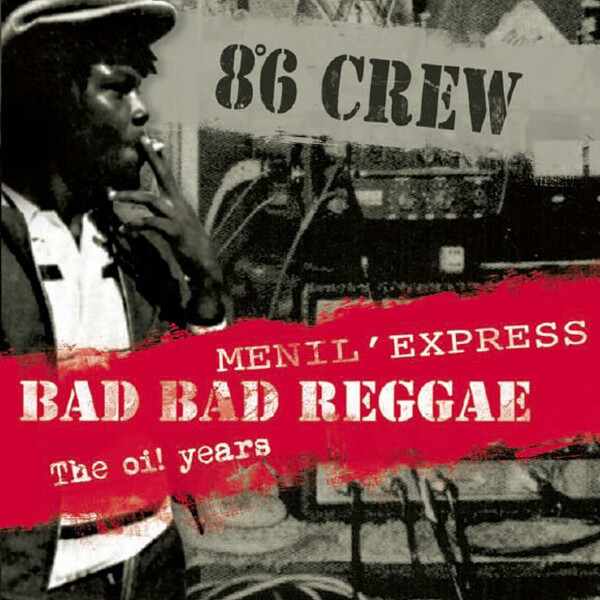 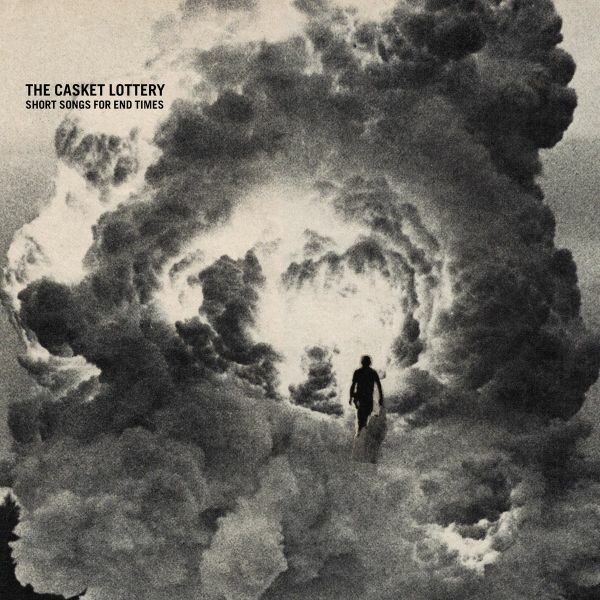