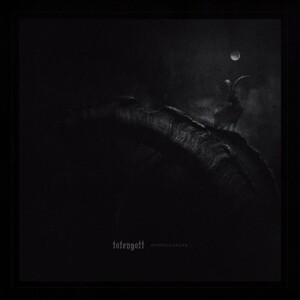 Darkness. Experimentation. Heaviness. Artistic integrity. A band that is born as a tribute to swiss titans Celtic Frost should have all these concepts as a basic reference when working on their own music. Formed in 2014 by three "off-road" musicians with a vast experience in metal, rock, and hardcore bands of Asturias (Spain), In less than three years, they have managed to form a solid base of fans in the metal underground scene of their area. They have already shared stages with bands like Sodom, Entombed AD, Minsk, Holy Moses, Angelus Apatrida, Horn of the Rhino, Bodybag, Kowloon Walled City, and Wolvserpent, and they preached their musical philosophy widely in the north of Spain. This ode to darkness was depicted in the self-released Demo 2016, a three-song / 43-minute-long recording that served as an introduction to Totengott. The band sold more than 200 copies of this demo and gathered a good number of praising reviews in the Spanish extreme metal scene. * Burning World 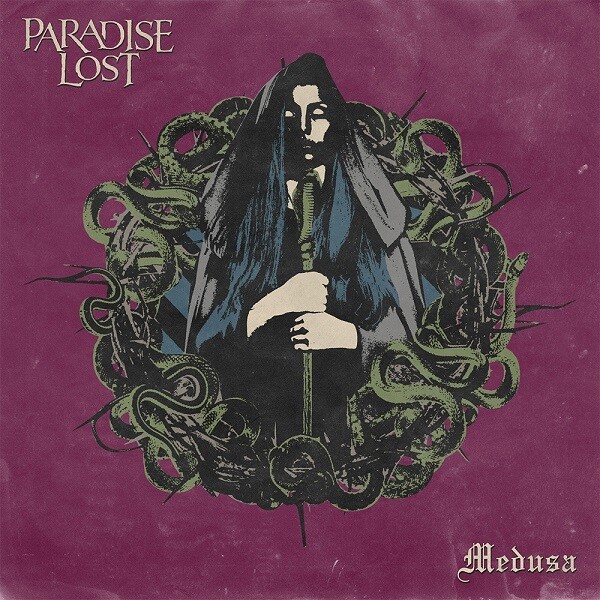 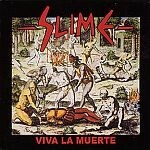 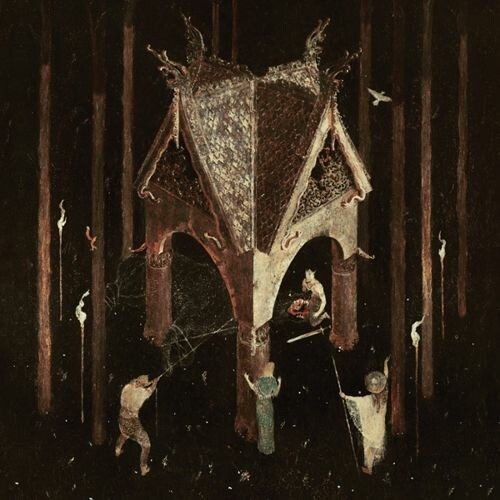 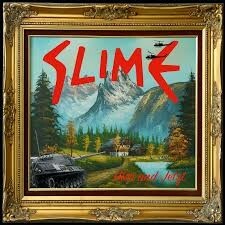 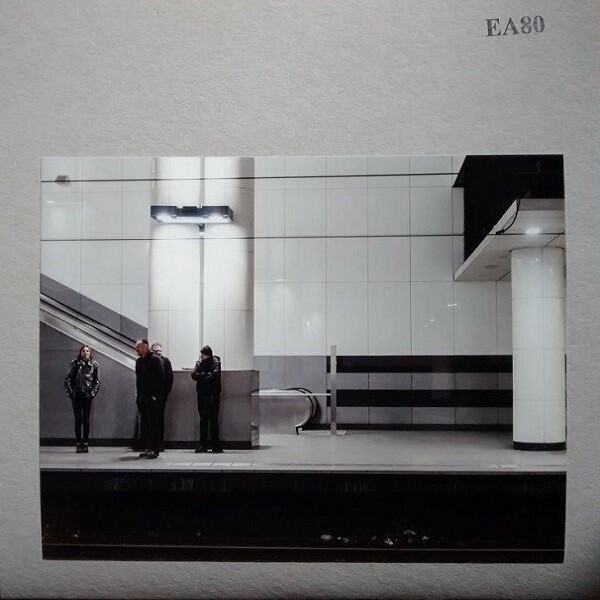