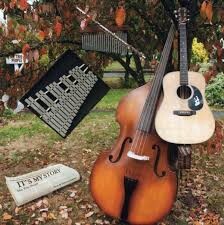 Fathers of freak folk / folk psych pioneers The Tree People have incredibly made it again. Responsible of two awesome works in the late 70's and early 80's, here they are now with a new album and we can tell you sound exactly as they did 30 years ago. This could be their best work ever. Mellow, tender freak folk with acoustic guitar, double bass, recorder, flute and percussion. Eleven new tracks, plus a new version of ''Space heater'' which was in their 1979 debut. Includes insert with photos and liners both by band leader Stephen Cohen and folk- psych connoisseur Gerald Van Waes. *Guerssen 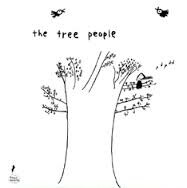 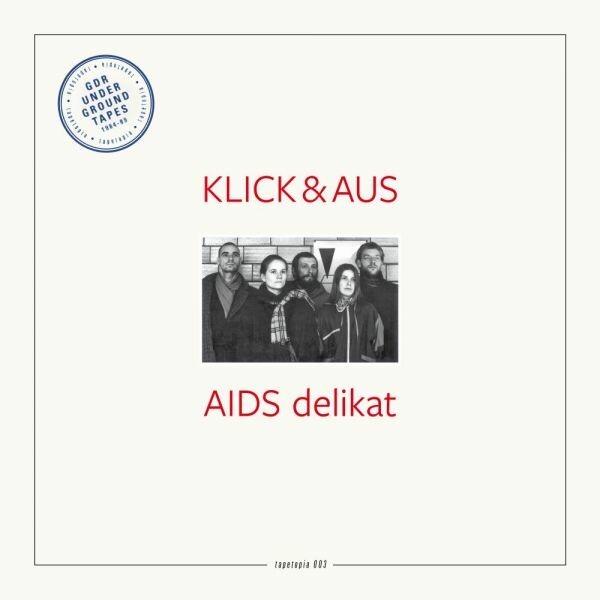 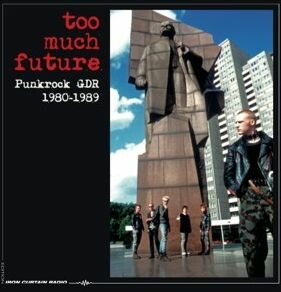