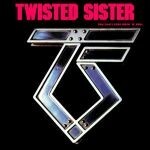 Vinyl-Reissue. Der Klassiker - ihr zweites Album. Hier jagt ein Hit den nächsten, inkl. "kids are back", "ride to live" und "we´re gonna make it" ..."Twisted Sister is an American heavy metal/glam metal band from Long Island. Musically, the band implements elements of traditional heavy metal bands such as Iron Maiden and Judas Priest, along with a style that is similar to early glam metal bands. The band is generally categorized as glam metal for their earlier work, although the band does not consider themselves to be so. Although the band was formed by guitarist Jay Jay French in December 1972, all of their songs were written by Dee Snider from 1976 onward. Snider remarked to Johnny Carson that the proposed name for the band was "This" but was rejected for fear of fans saying "This sucks". He describes Twisted Sister as "Slade meets Sex Pistols". * Back on black 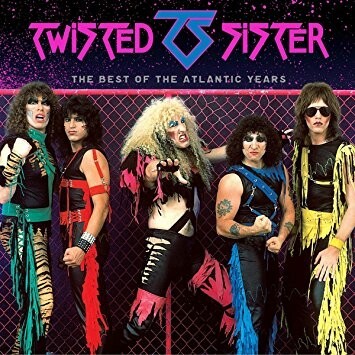 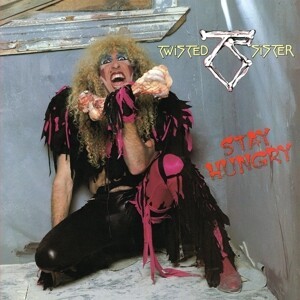 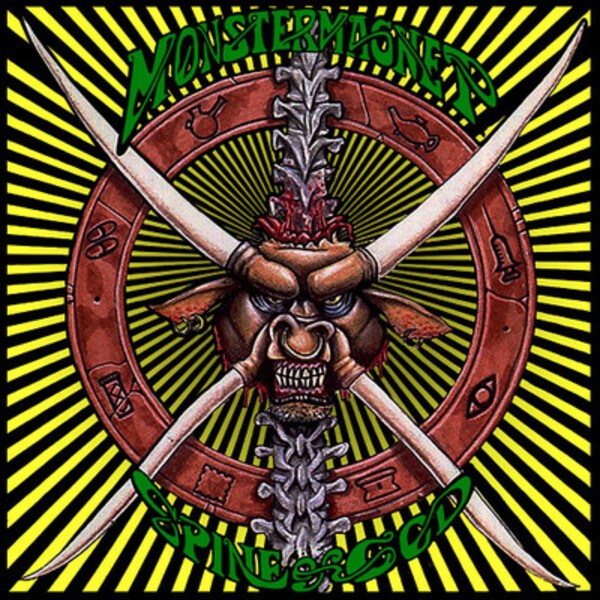 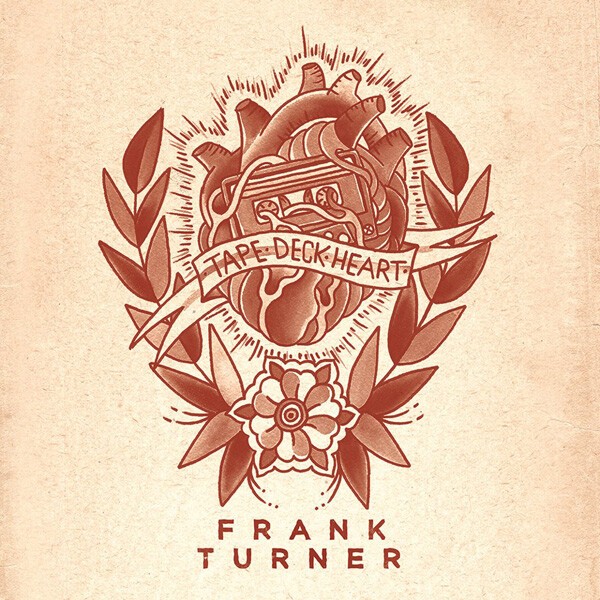