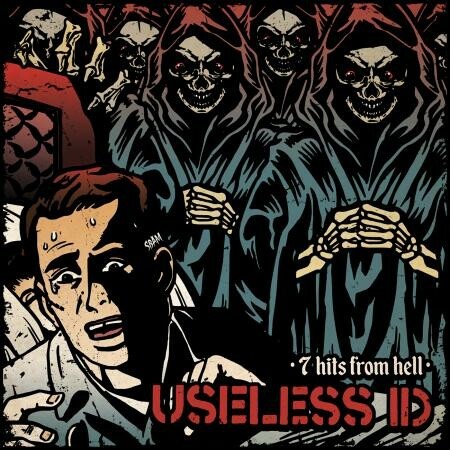 The Middle Easts biggest punk band is back with a brand-new EP. 7 Hits from Hell is the latest offering from USELESS ID. Seven songs clocking in at a swift four minutes and 55 secondsshort, fast, and LOUD. Fans familiar with the classic FAT comps will recognize the reworked version of Too Bad You Dont Get It which appeared on Short Music For Short People nearly two decades ago. The six remaining tracks are brand new and encapsulate everything fans have grown to love about Useless IDbouncy sing-along energetic punk, with riffs and harmonies that perfectly emulate the FAT sound. *Fat Wreck 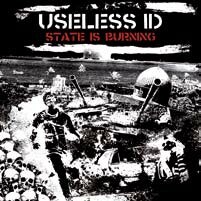 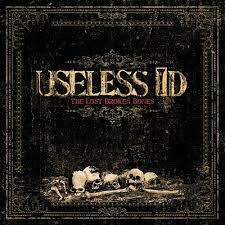 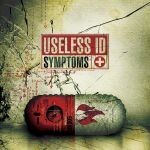 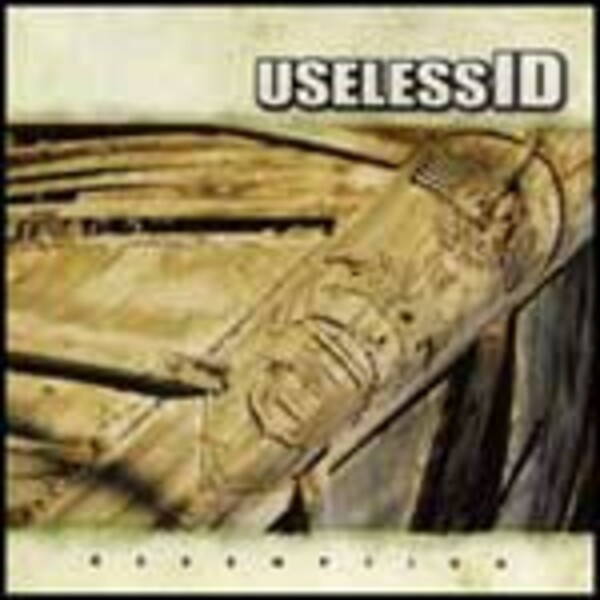 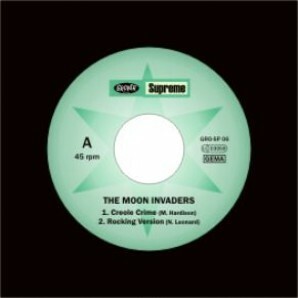 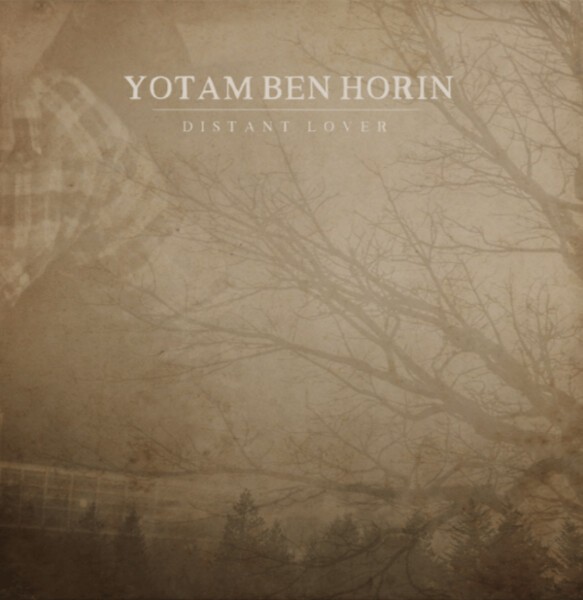 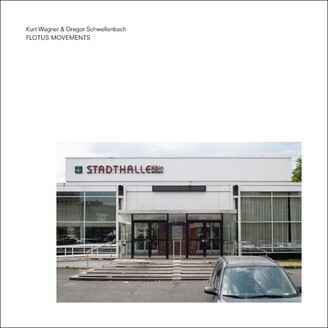 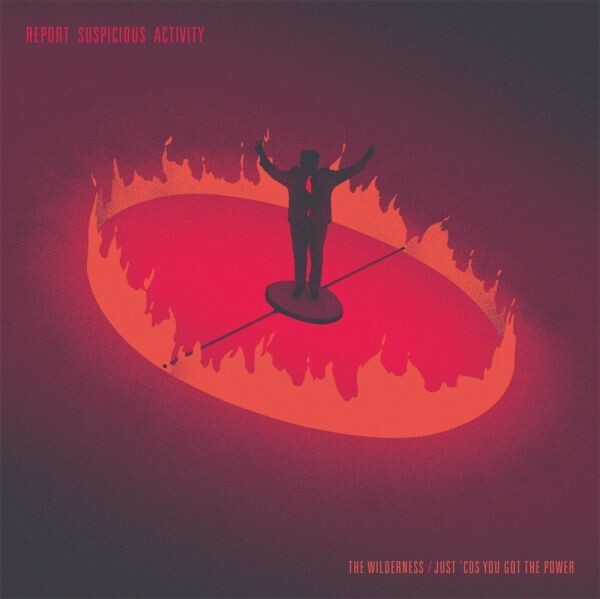 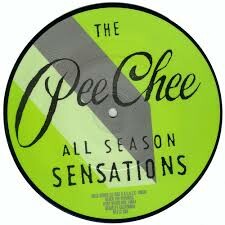 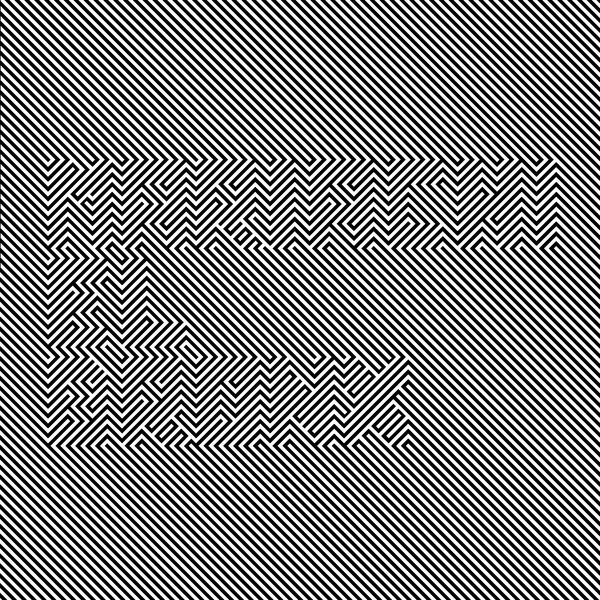