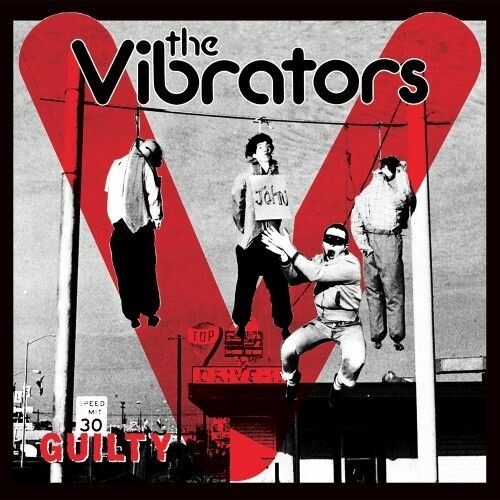 The Vibrators, much like The Stranglers, were significantly older than the other bands comprising the London punk scene in 1977. What they lacked in refined skill, they made up for with insidiously catchy songwriting that captured the minimalist energy of their younger punk rock peers. After releasing two of the essential documents of the punk-era (Pure Mania and V2), the original Vibrators broke up, only to reform two years later and issue Guilty, a first class piece of power-pop/punk mastery, bolstered by the melodic songwriting. Ripe for a reissue, Guilty is finally back in print on vinyl. * Restless Empire 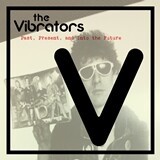 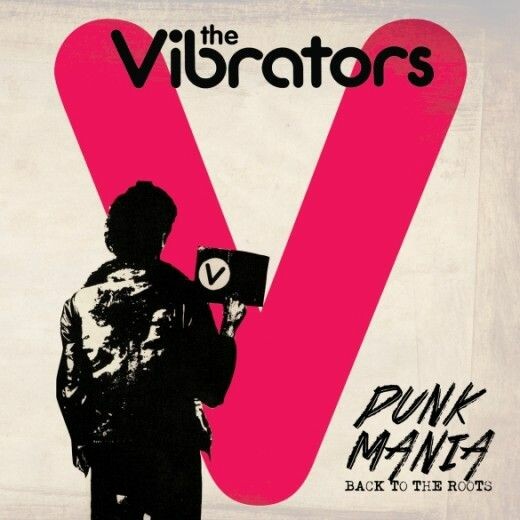 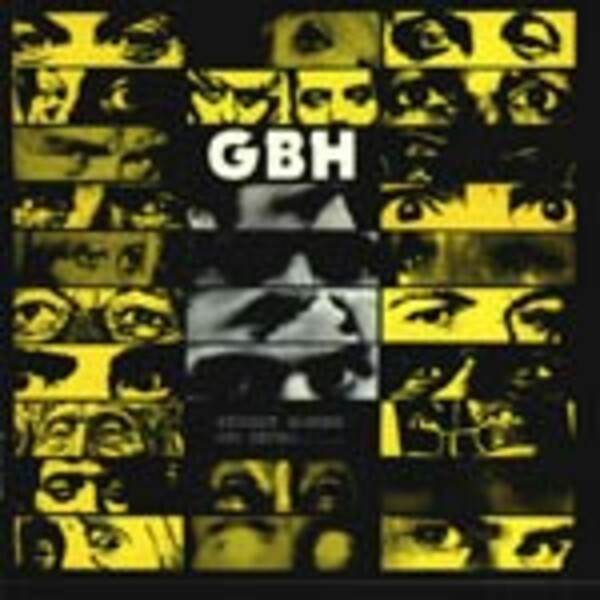 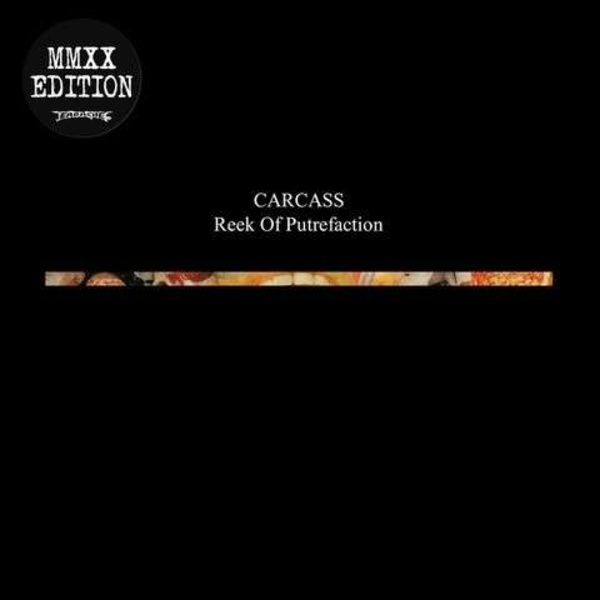 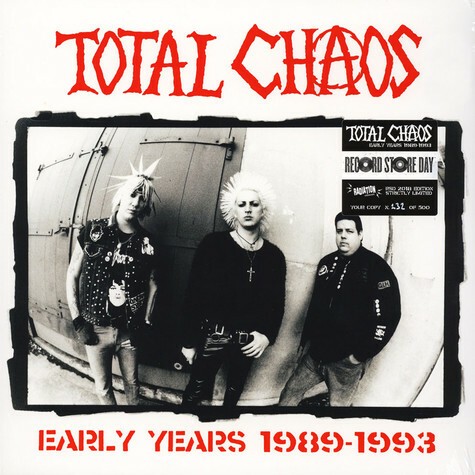 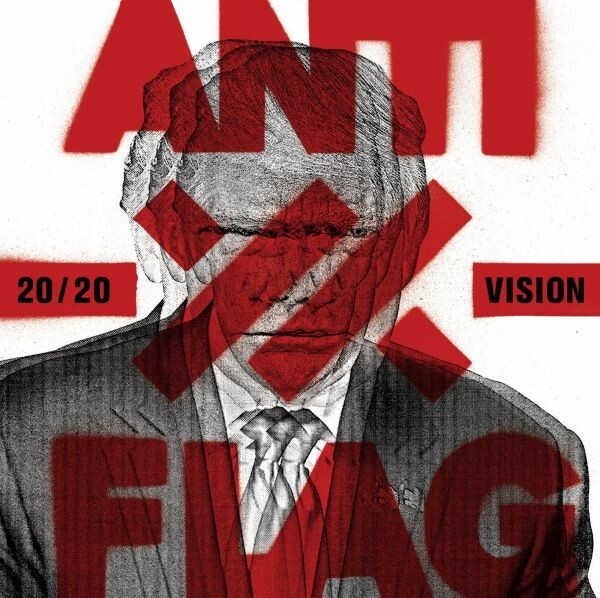 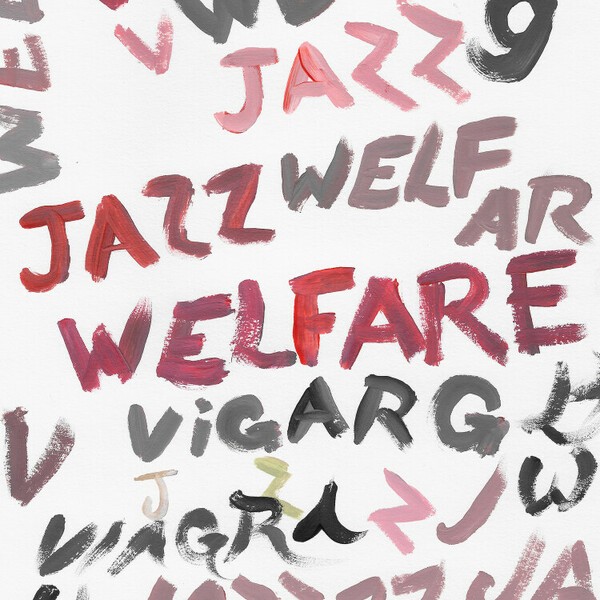