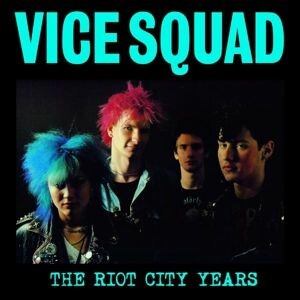 Bristol´s own Vice Squad were one of the earliest UK punk groups with a female lead vocalist. Beki Bondage was a heartthrob to any British lad of a certain age and her dynamic stage presence and vocal prowess made Vice Squad one of the most popular acts of the second wave of British punk. This killer collection on Radiation features all the Riot City singles plus BBC sessions and demos as well as the classic Sex Aids single (member of Vice Squad and Chaotic Dischord without Beki Bondage). Another essential UK punk compilation from one of the greatest singles bands of the early 80s scene. * Radiation 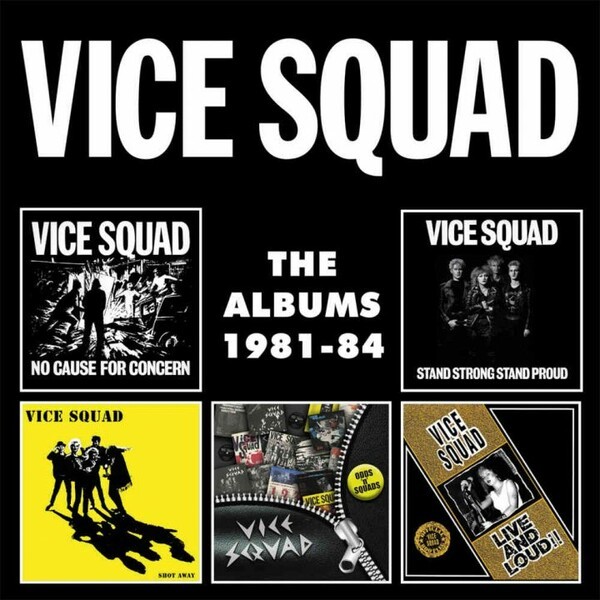 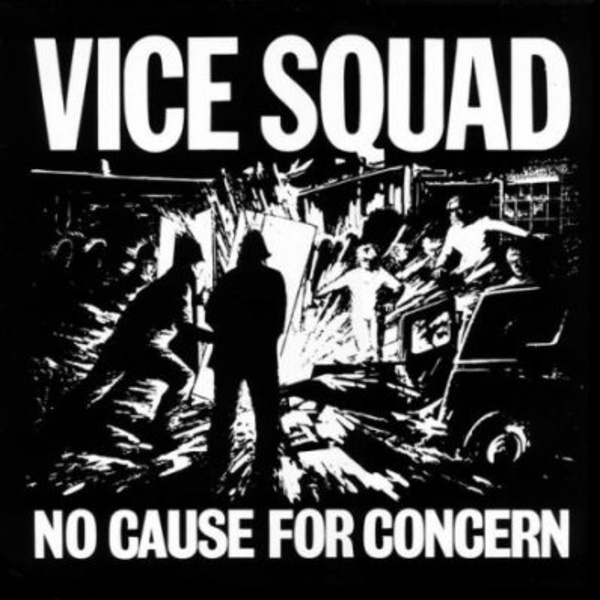 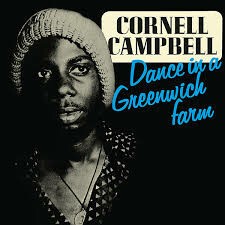 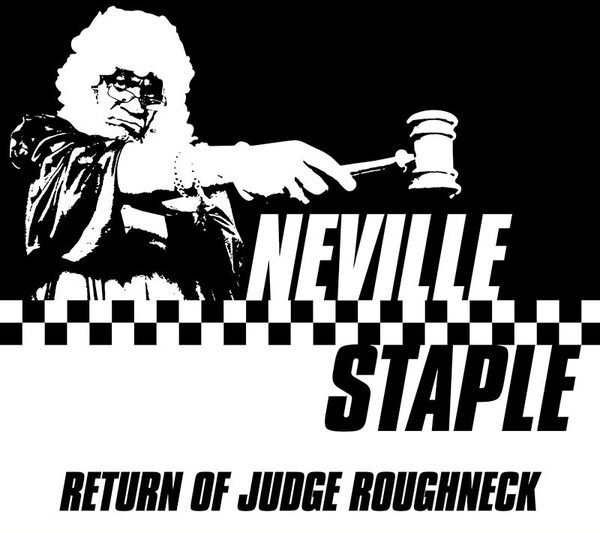 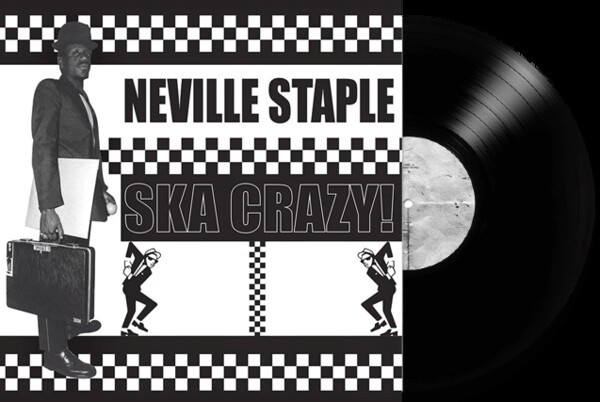 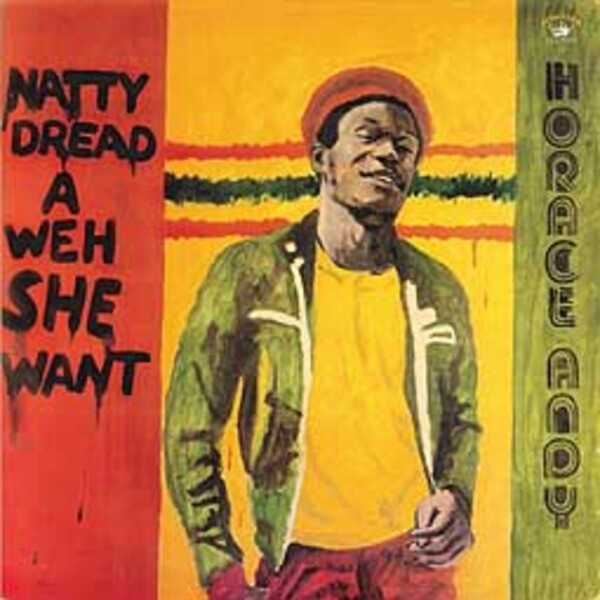 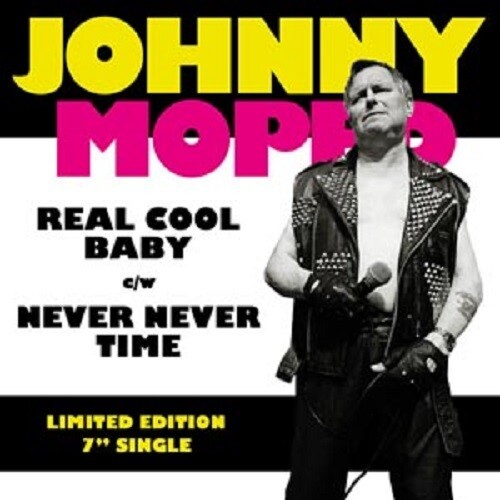 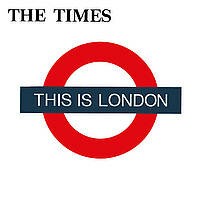